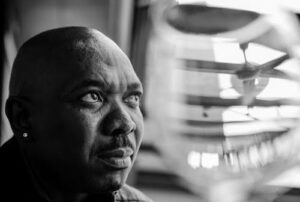 Renowned actor Menzi Ngubane‘s family has thanked those who supported him through his battle with kidney disease and diabetes over the years.

The 56-year-old passed away on Saturday, from stroke-related complications, at his home in Ladysmith, KwaZulu-Natal.

In a statement, his family said Ngubane spent much of his time trying to demystify issues relating to kidney disease and sugar diabetes.

He’s known for his illustrious television and film career with over 30 years in the industry. 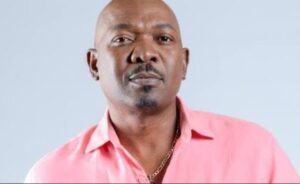 Some of his prolific roles include his debut character as_ Cijimpi in Kwakhala Nyonini, and most recently he played the role of Judas Ngwenya on Isibaya.

His manager Naomi Mokhele said the actor had been sick for some time.

“Late last year, around June, he suffered stroke and had been in and out of hospital. At the time of his passing he was home in Mnambiti, Ladysmith.”

Fans, colleagues, media organizations, and personalities continued to pay tribute to the star.

Vaya sharp my Outie. No one came closer and none will ever come closer to your talent. Our birthday, 4th Sept will now serve as a painful reminder that a giant is no more. Wena my bro, O e’starring forever! ‘Starrings’ in movies don’t die. Lala ngoxolo #RIPMenziNgubane pic.twitter.com/iQyoPIYoPy

Today we join the nation in mourning the loss of a true titan of the industry. An unforgettable and enigmatic talent who left his mark on this world and our hearts! #RIPMenziNgubane. You will be sorely missed. Our sincere condolences to his loved ones. pic.twitter.com/JeWLByNwZj