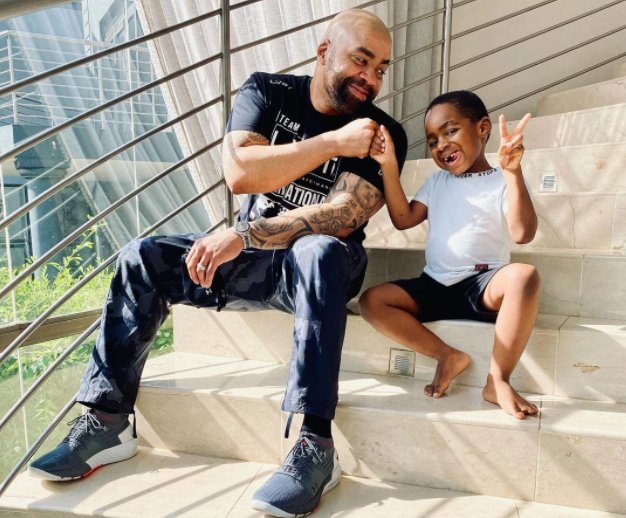 Shona Ferguson‘s family took to the podium at the late actor and producer’s funeral service on Wednesday to share their fond memories of a loving son, brother, father and husband.