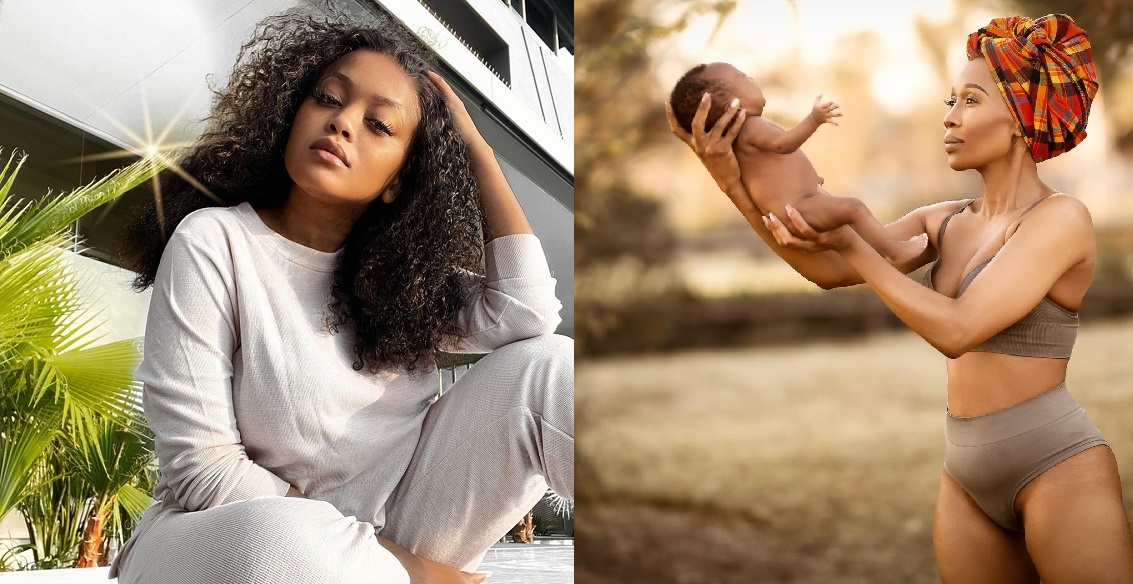 An IG live video of Lerato Kganyago opening up about her fourth miscarriage has surfaced. It appears it was recording not so long ago. In the clip, the television presenter informs her fans that she was pregnant this year and she suffered a miscarriage.

“Yes, I had a miscarriage this year again. Yes, it was my fourth miscarriage. But I’m okay. I was three or four months pregnant and unfortunately, I lost my baba. This is something that I didn’t want to discuss but since we’re having an honest night. Yes, I was pregnant this year.”

“It was like a great time when I was on The Bridge. I remember Naked used to say – yho, we are dealing with pregnant women. Dineo made it through and I didn’t. But I know that everything happens for a reason.”

She also said that she was hopeful this time around and explained why she is sometimes aggressive when people are insensitive towards her.

“But this time around I won’t lie, I was hopeful. That’s why I become really aggressive when people are insensitive towards me because it’s like, people don’t know what you go through silently. Because a lot of us go through so many battles silently because we don’t want to make it other people’s problems. So there you have it.”

She also added that she is okay and a surrogate could be an option in the future. “But I’m good. Please don’t get me emo. I feel like I’ve been through this like so many times that… I think saying that you’ve become immune to it’s almost like you’re waiting for the right time.

I’m just going to look for my surrogate. I feel like I’ve tried for the last time. That was it, I don’t want to go through that pain again. “