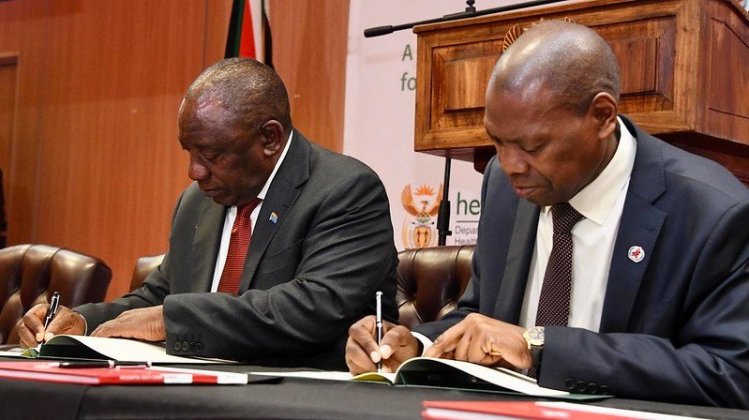 And Ndabezinhle Sibiya, a former spokesperson for Mkhize, has denied having any links to a firm that allegedly scored millions in an irregular contract from the Department of Health.
Sibiya was named in court papers filed by the SIU at the Special Tribunal as having “potential” links to Sotobe Media, which received R9.78m from Digital Vibes. The SIU is seeking to recover the irregular R150 million the National Department of Health paid to Digital Vibes.

A newspaper reported that at least 20 companies and people, including Sotobe Media, received payments of R90m from Digital Vibes for having done no work. The SIU claimed this was a possible money laundering scheme.

Sibiya said in a statement on Sunday: “I know no company by the name of Sotobe Media or any of its directors. I have never met them. And I have never phoned any of the directors since I was born years ago.
Those who have dragged my name into the mud will face consequences. I will take them to the cleaners. 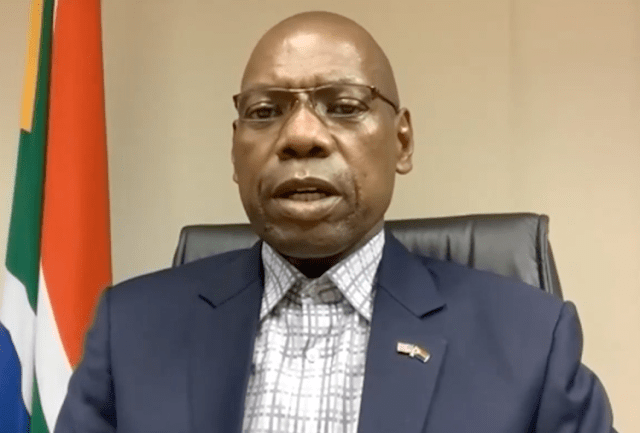 “As a hard-working and dedicated public servant, I do not own Sotobe Media, nor (am I) involved in any private companies, directly and indirectly. My declaration of interests is public record.’’

Mkhize is seemingly trying to offer up his messenger – also with the surname Mkhize, who allegedly stole from him – as a sacrificial lamb, informing the SIU he never asked Digital Vibes to pay for maintenance to his private home. This is contained in court papers the SIU filed at the Special Tribunal.

Mkhize claimed the messenger had stolen the money for maintenance services provided by his housekeeper and had subsequently approached a Digital Vibes executive to pay for them.

Mkhize said the messenger approached Naadhira Mitha, a close associate of his, to pay the money for the services, which she then did. Evidence, however, showed Digital Vibes paid the money. The Health minister has been placed on special leave.

Last week, the SIU referred evidence relating to Mkhize and his son’s involvement in the tender to the National Prosecuting Authority.