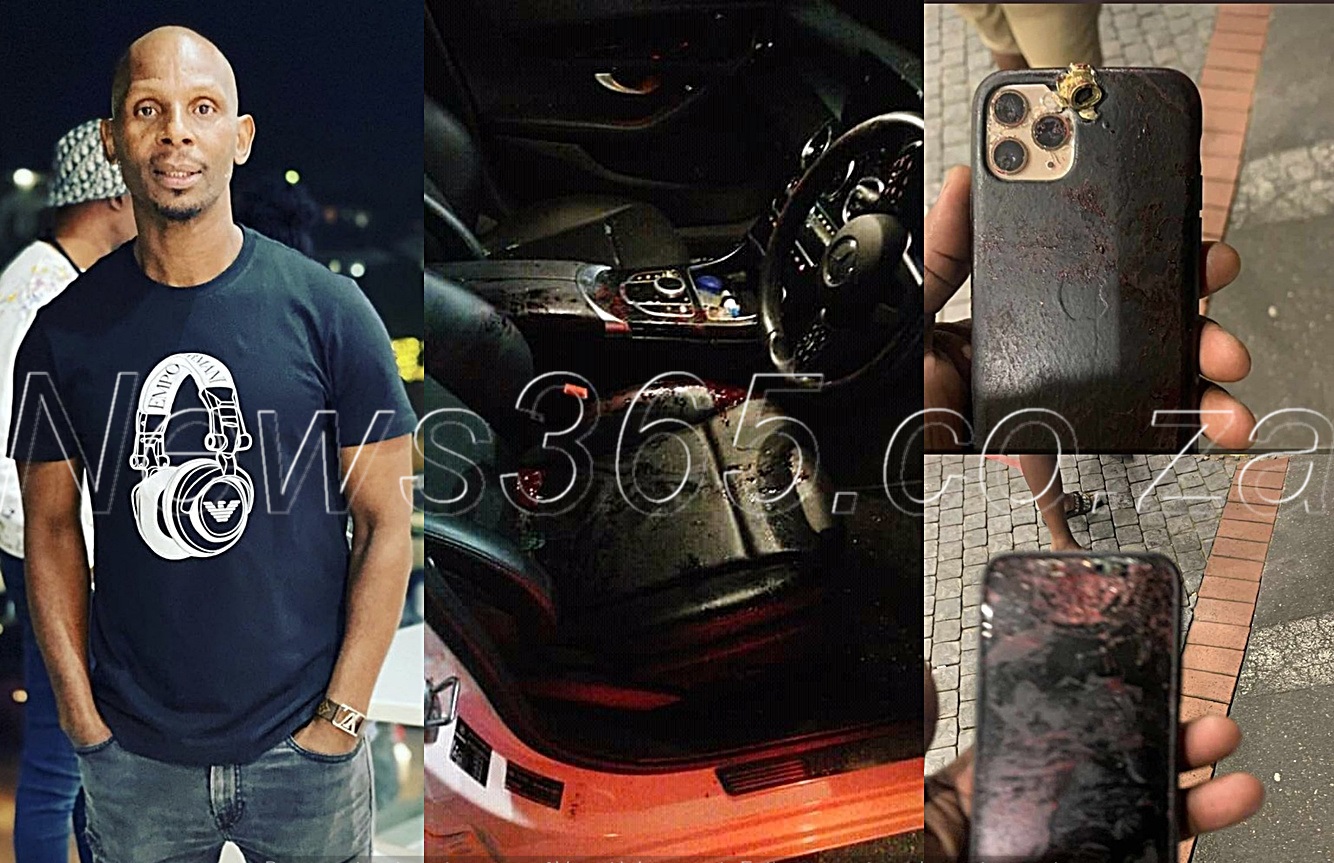 Police have also launched a manhunt for two men who allegedly shot and wounded Mqadi four times on Thursday night, as he was getting into his car after closing the popular shisanyama in uMlazi, south of Durban.

The incident happened around 7pm

Police spokesperson Colonel Thembeka Mbele told the Daily News that an attempted murder case had been opened and was being investigated.

Mbele said that Mqadi was approached by two men who fired shots at him. Mqadi was wounded but managed to drive to the popular restaurant hub in Florida Road in Morningside where he sought help, and was rushed to Umhlanga Hospital.

Mqadi’s life was apparently saved by his iPhone12 which stopped one of the bullets from piercing into his head.

There are also audio recordings related to the incident making the rounds on social media.

One of the recordings is believed to be from emergency services and the other from police.

When the Daily News visited Max’s Lifestyle on Friday morning, it was business as usual.

The staff were preparing for a busy weekend which has been a common feature at the venue since the relaxation of Covid-19 regulations.

No one wanted to discuss the details surrounding Mqadi’s attempted assassination as they were warned not to talk to the media but one of the senior staff said their boss was recovering in hospital.