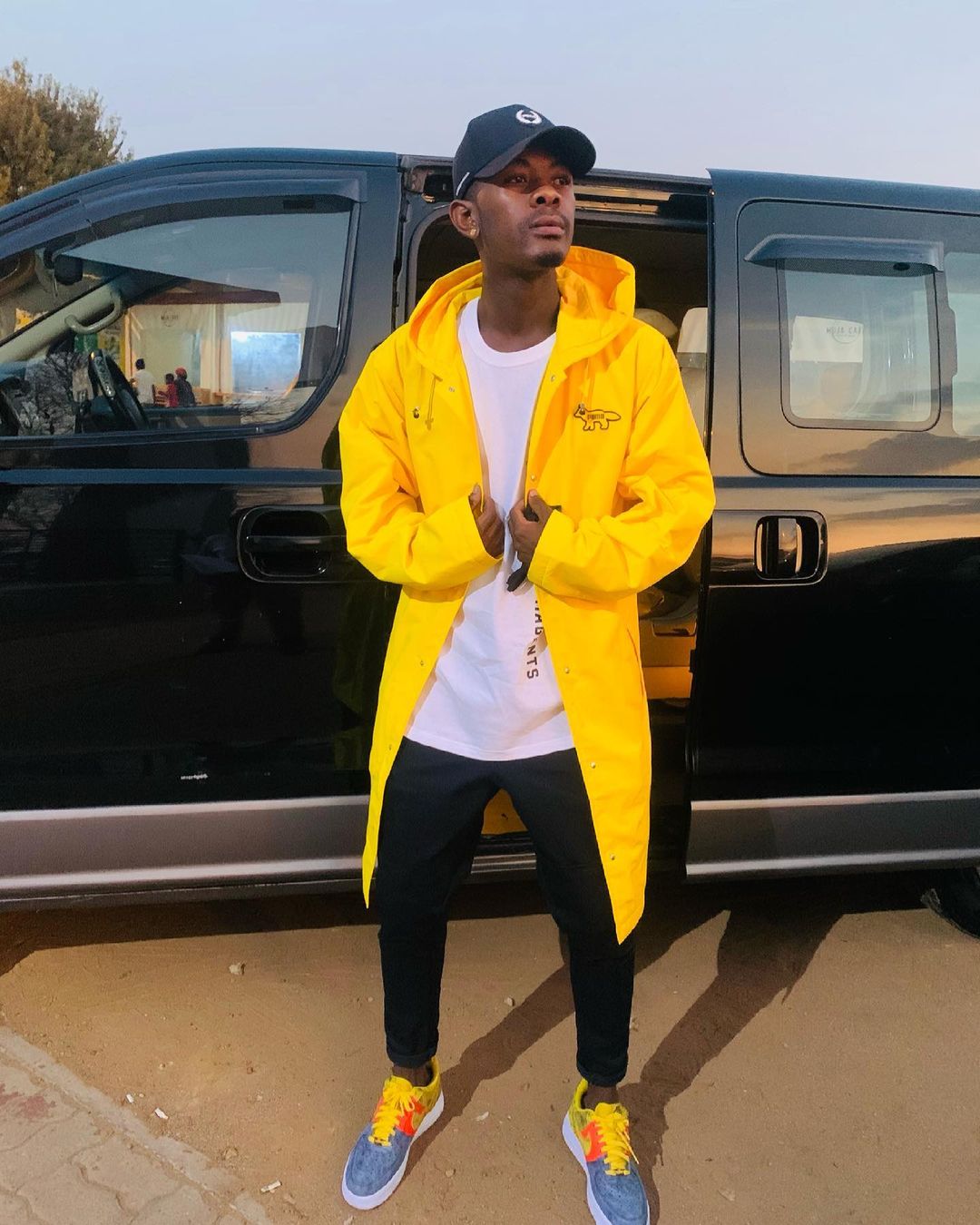 Truth be told at the age of 23-years Kau was on a mission. Kau was one of the fast-rising stars making all sorts of headlines when it comes to Amapiano.

In the wake of his untimely death, several ladies have seen themselves trending claiming to be Kau’ girlfriends. However, these daring claims have led to many questions being asked about Killer Kau’s fortune. How rich was he though? 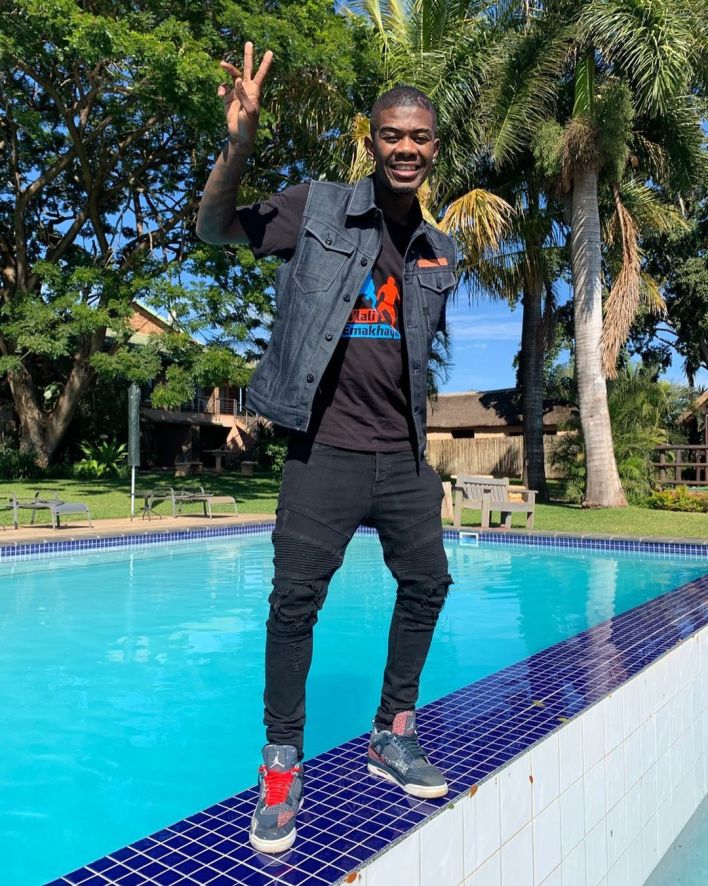 Unlike other celebrated musicians, Killer Kau handled his business differently. In one of his interviews, he indicated that he recieved all the money for their gigs and then pays his manager and DJ’s. As strange as it is that was Killer Kau for us.

“The money goes into my business card. I have a manager but the money I make comes to me then I pay the people I need to pay, like my DJ and manager. After paying the relevant people then I decide what to do with the rest. What I decided was that I’ll take R2000 from whatever gig money I have leftover after paying people. R2000 is a lot of money for me and goes a long way, the rest I’m saving for future plans.”

He was born on 6th July 1998 in Soweto, South Africa, to his mother Sibongile Makhubu. At the time of his passing, he was 23-years-old. The rising star left behind four siblings, including Sphesihle Makhubu, Siyabonga Makhubu, Gugu Hlatshwayo and Xolisile Makhubu. He was always proud of his family and was taking care of them.

Back then in 2018, Killer Kau set for his matrics exams and passed with flying colours. He was studying at Lavela Secondary School in Zola, Soweto, South Africa. Killer Kau net worth as of 2021 was estimated around a whooping US$300 000. However, it has been established that Kau had also valuable assets in his name.