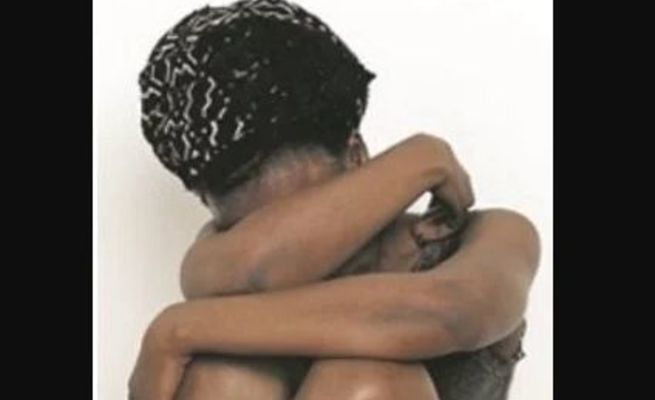 mom has tried to take her own life twice because her drug addict son has made it hell.

Speaking to Daily Sun the 48-year-old from Cape Town revealed her husband left after her son tried to rape her in 2013.

“The last time, I was saved by my daughter, who knocked on the door before I could hang myself. I hid the rope because I opened the door,” she said.

The family were staying in a three bedroom house in Paarl at the time. The woman said her son had been using drugs since 2007.

She said when he tried to rape her, she didn’t open a case because he was under the influence of drugs but her husband, her son’s stepfather, packed his bags and left. “My ex-husband said I was a bad parent and he didn’t want anything to do with me.”

The woman said she lived in a one-room shack in Samora Machel with her son and daughter and survived on the money she made selling masks at Philippi Junction Mall.

“I don’t feel safe. I have tried to ask social workers to take him to rehab, but I have not got any help,” she said.

The mum said on the fateful day when her son tried to rape her, she was already in bed alone around 8pm and her husband was not home.

“My son was not home too and when he came back, I did not hear him. He opened the door of the bedroom I was sleeping.

“I was shocked because I was half-naked, I asked what he wanted. He didn’t respond. Instead he pressed me on the bed and sat on top of me while trying to open my legs. I screamed and he stopped and ran out of the house.

“He apologised after the rape attempt and promised not to do it again but I still feel unsafe.”

The 29-year-old started smoking dagga in 2007 and was later introduced to tik by his friends.

“I want to stop taking drugs. I see it is hurting my mother. It almost led to me raping her. I’m willing to go to rehab so I can rebuild my life.”

The mother said her son was hit by a car in Mitchells Plain in 2015 and had been aggressive since then.

“I just don’t know what to do. The government is not helping me. I have tried several social workers but they couldn’t help,” she said.

Social development MEC Sharna Fernandez’s spokesman Joshua Chigome said the woman and her son should visit their nearest community-based organisation with substance abuse services. “Confronting a young adult about getting support for his addiction can be a daunting task,” said Chigome.