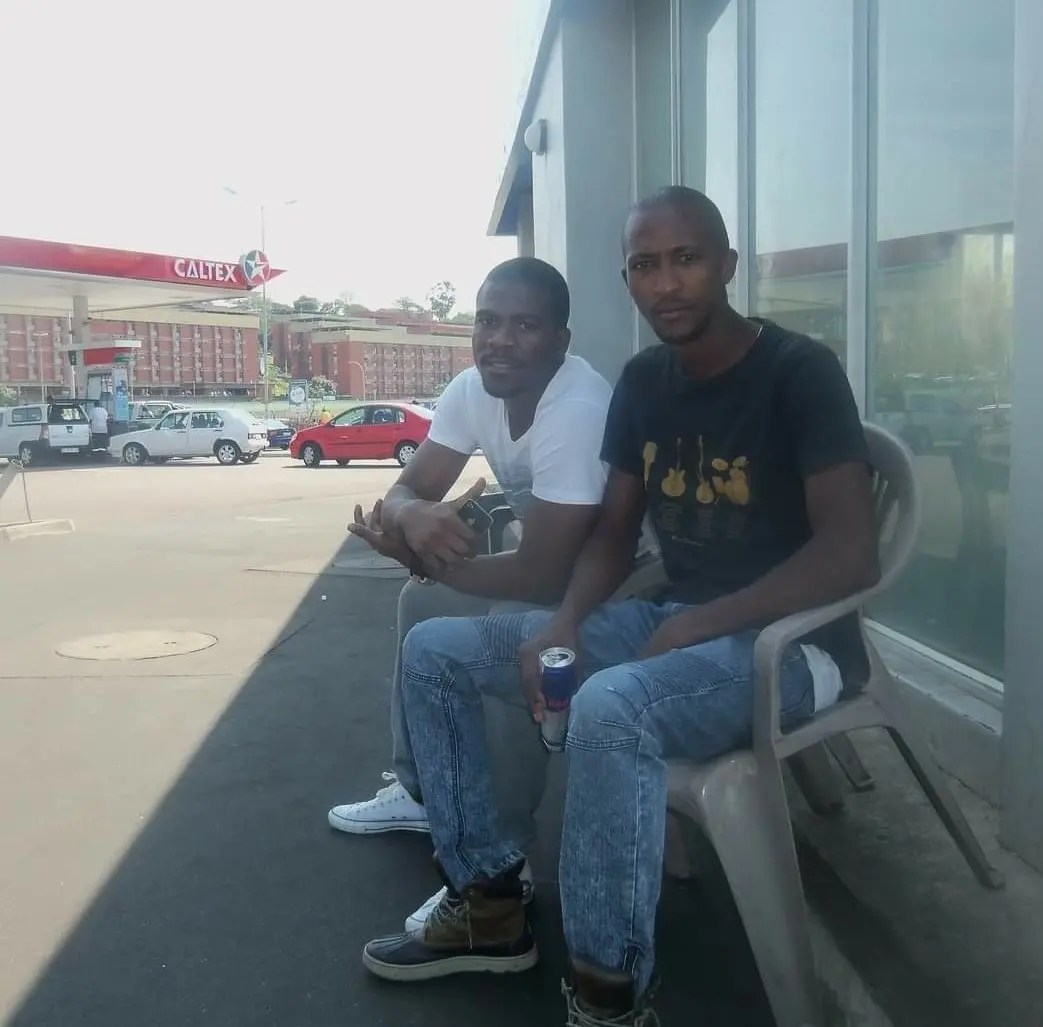 A series of bombshells continue to drop in the Senzo Meyiwa murder trial, leaving everyone stunned. It appears that Mzansi does not believe Tumelo Madlala is truthful. The Meyiwa’s are also not buying his story as he continues to get accused of lying under oath due to the inconsistencies in his testimony.

The family has also weighed in on Madlala’s testimony which continues to raise eyebrows in court. 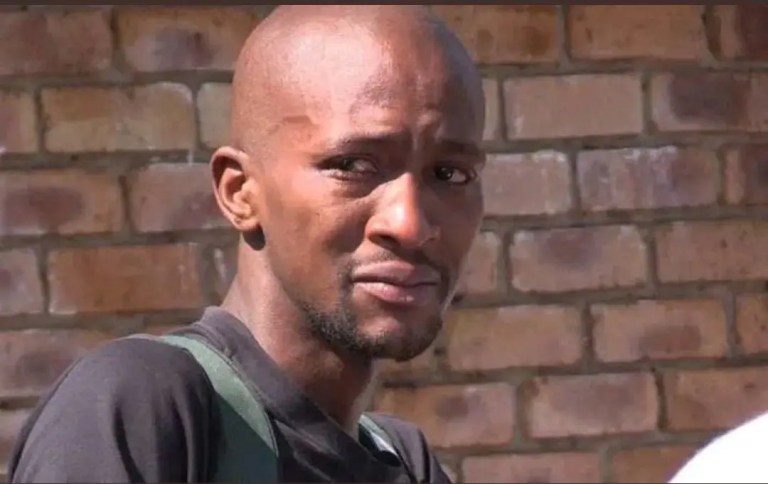 Yesterday, Madlala described how they attempted to pick Senzo up. According to him, he was heavy. ‘”We tried to pick him up but he was heavy. I was at the back, behind him. In the car, his head lay on me, and in the middle it was Mthokozisi Twala [another friend of Meyiwa]. On the side, it was Zandi,” Madlala testified.
“She said I must place it on the hole [gunshot wound] where the blood was coming out. Kelly was driving and she was hitting [speed] humps. Zandi reprimanded her. I think there was blood coming [out] from the hole, because there were newspapers in the car and they had blood on them.” 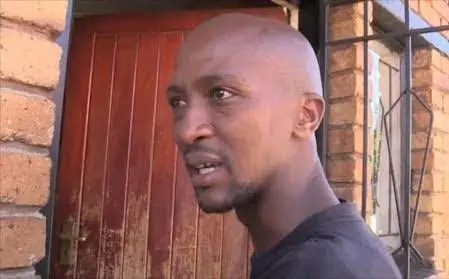 Speaking to Daily Sun, Siyabonga Meyiwa, the brother of Senzo, believes that something is amiss with Madlala’s testimony. “Senzo was bigger and heavier than Tumelo. So how could he carry him while he was on crutches? Something does not add up. He was Senzo’s best friend. We don’t expect him to tell lies. We are very disappointed,” he said.

Tweeps have reacted to Madlala’s testimony.

Tumelo said he couldn’t walk because he had broken leg hence he had crutches, now today he says he was carry senzo with both his hands 😭😭😭this guy is gonna be burnt by Mshololo #SenzoMeyiwatrial

When parents told us to choose our friends wisely, they were referring to guys like Tumelo Madlala #SenzoMeyiwatrial

I'd like the defense to make Tumelo start from scratch about what happened, he probably forgot all the lies he told for the past two days. One thing about the truth is you don't have to remember it #SenzoMeyiwatrial

Tumelo Madlala and Senzo Meyiwa friendship shows us that we don’t have true friends we just have people to waste our time with.

#SenzoMeyiwatrial this thing of wanting to grow old with ur childhood friends will be a downfall to many of us. When u make it in life move out the hood and leave ur friends there. This tumelo guy never loved Senzo he only saw a cash cow.