Happy birthday to Zakes Bantwini as he turns 41

Happy birthday to Zakes Bantwini as he turns 41 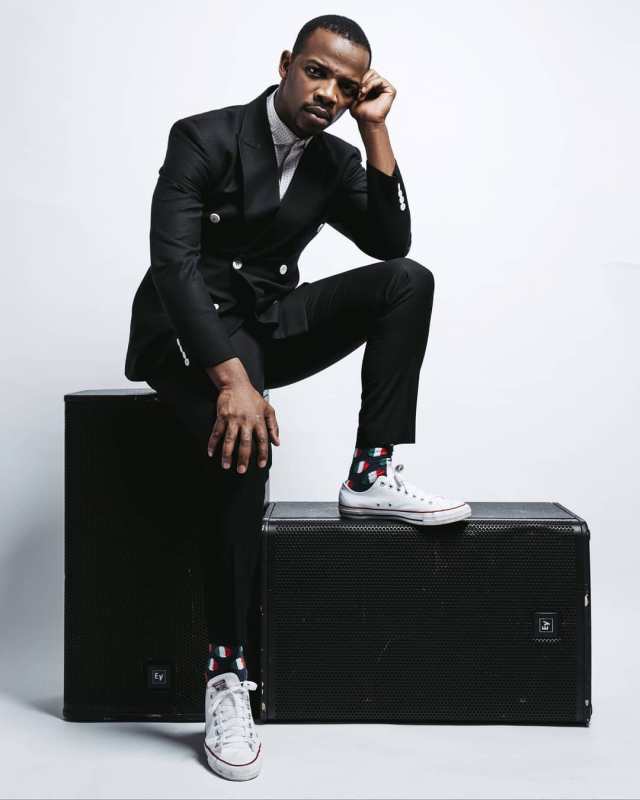 Singer, record producer, and businessman Zakhele Madida aka Zakes Bantwini celebrates his 41st birthday today. Zakes is known for developing the music genre known as Durban Kwaito Music (DKM) which is an infusion of house beats and Kwaito lyrics.

Having his life in the public eye, his love life has often been under a microscope, but we can safely he and Nandi Madida are one of the couples that try and stay away from much controversy and focus on their work together. However, Zakes has found himself trending for the wrong reasons and even dragging his family into it. No one is perfect and can get it right all the time.

As he celebrates his birthday, here’s a look at the times Zakes had people love him, but some hated him.

Zakes Bantwini and Nandi Madida shook everyone when they announced that they had dissolved their marriage. Considered to be one of Mzansi’s power couples, no one saw this coming.

However, it seems fans and everyone alike had got the wrong end of the stick as the two only wanted to remove Nandi from their joint estates. The multi-million-rand properties are allegedly owned by Zakes Bantwini and Nandi does not own any assets.

So how did all this happen to begin with?
It is not uncommon to hear that AKA is at war with another artist. Fortunately, this time around, it was for a good cause. AKA and Zakes Bantwini went head-to-head in a 7-a-side celebrity soccer match to raise awareness for cancer.

The initiative called 1goalforcancer was started by Zakes Bantwini, who lost his mother to cancer in 2007. Since then, Bantwini has made cancer awareness his mission, reminding us of the importance of routine medical checks.

Zakes Bantwini got dragged for his tweet about COVID-19 deaths occurring as a result of the stage two load shedding that was happening in the country. He claimed that four people known to him who were hospitalized and put on ventilators had died because electricity was cut due to load shedding.

Zakes Bantwini said he was worried about the many other people who might have passed on due to load shedding. Flooding his comments section were people who were in disbelief at how much a person of his caliber could potentially mislead people. Although Zakes tried to defend himself things only got worse.