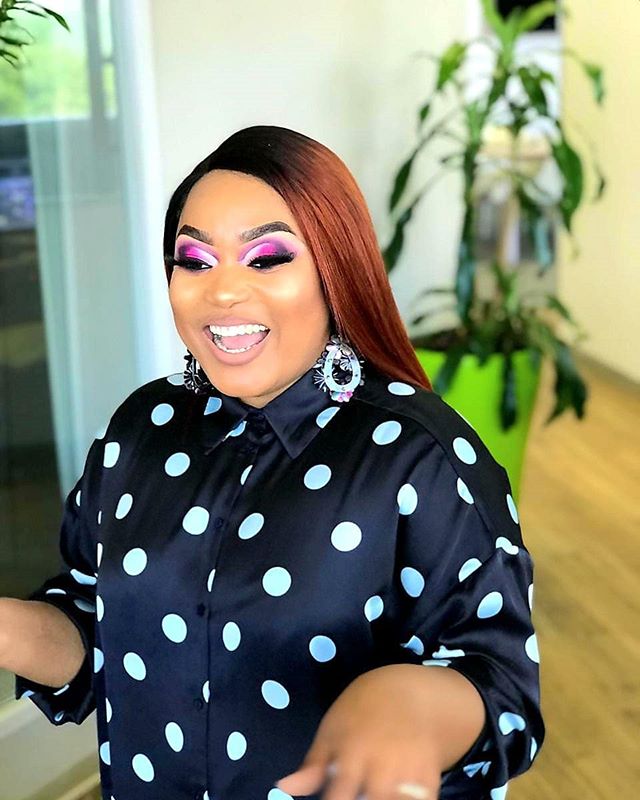 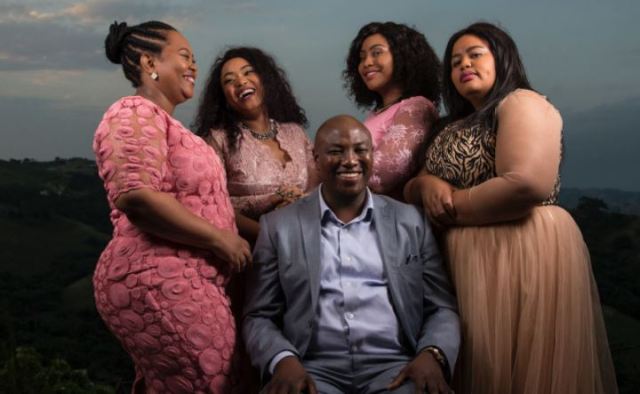 As a cast member of Uthando Nesthembu, Makhumalo Mseleku acts alongside her co-wives and husband to educates people about the pros and cons of a polygamous lifestyle. As she celebrates her birthday today, let’s take a look at what she has been up to.

Thobile Mseleku promotes her husband’s book Makhumalo Mseleku took to Instagram and Twitter to promote her husband Musa Mseleku’s book – How I made my first million. 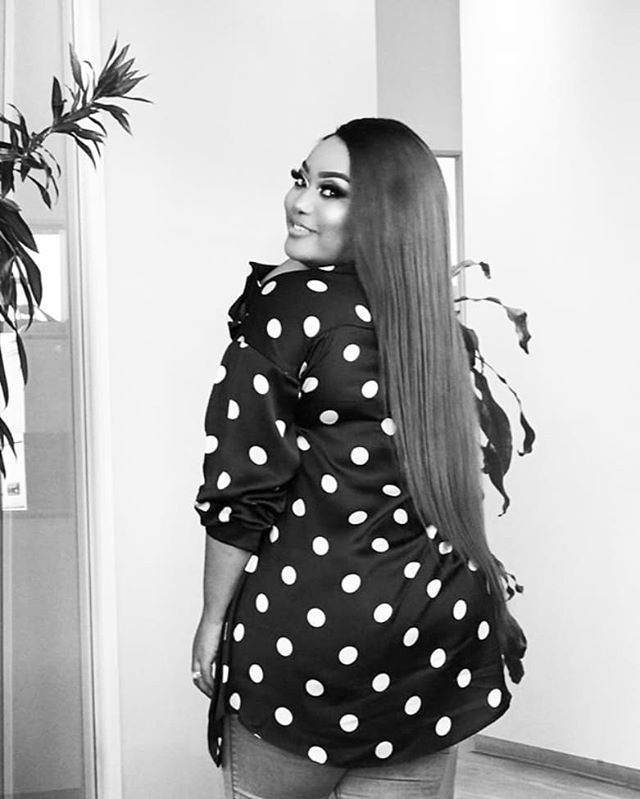 With a photo of the book’s cover, she captioned the post:

“Nothing is impossible – even the word “impossible” says “I’m possible”. @musamseleku

With that said start your journey to possibility by purchasing the book on @amazon @cna_africa and @smashwordsbooks.”

On tour with MaKhumalo Mseleku

On the #VumaFMTour, MaKhumalo Mseleku is having some enjoyable times with, Snemkhize and others.