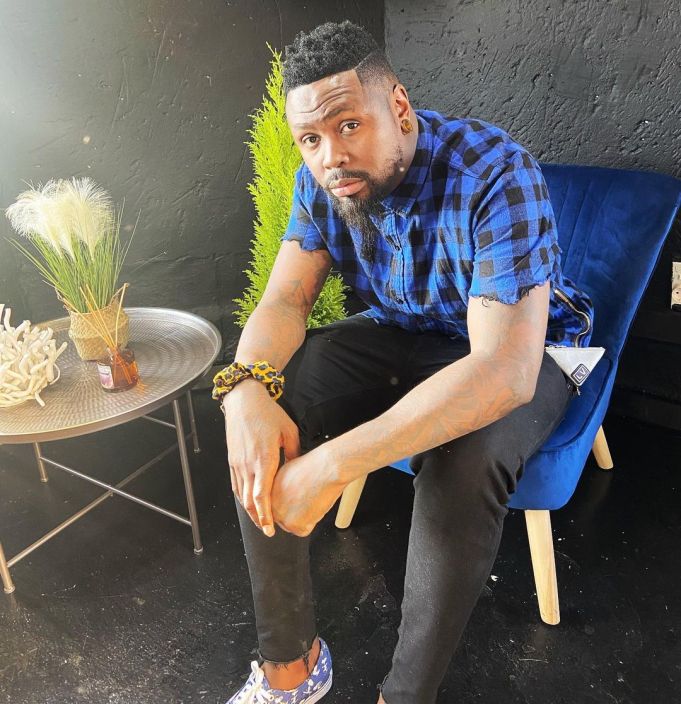 Stilo Magolide is over the moon as he is celebrating his 31st birthday today. Taking to Instagram, the star shared a video of himself making a wish as he blows off the light of the candles…

Stilo Magolide is one of the coolest rappers in Mzansi. From a mouth full of grills and a closet full of shoes, he is one to be reckoned with on and off the stage.

With a growing fan base and an Independent solo career, Stilo is coming for everything they said he couldn’t. 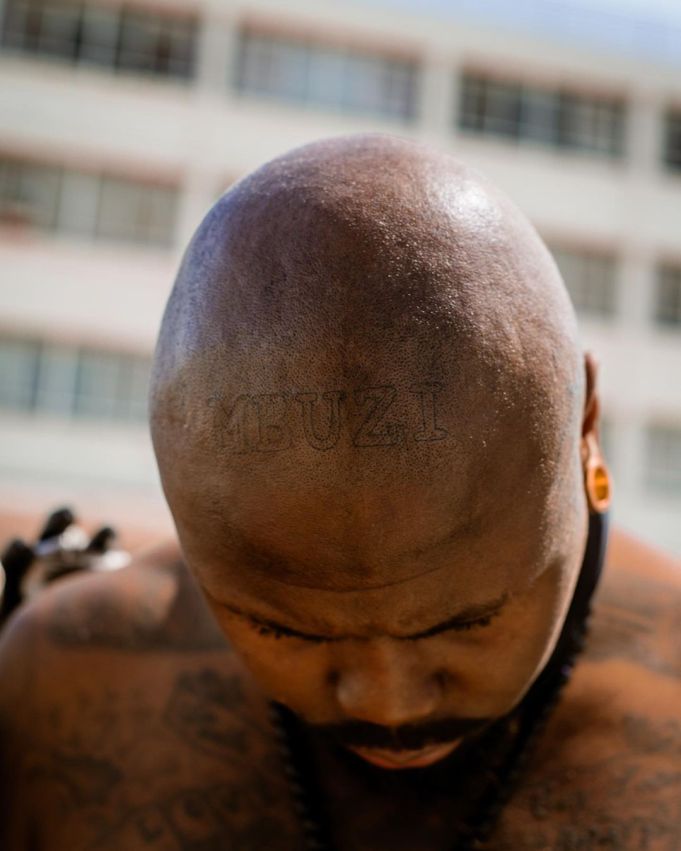 Stilo is also endorsed by one of the biggest clothing brands in the world, VANS.

Many of his fans and other celebrities took to the comment section to send wishes to him.