Happy birthday to Somizi Mhlongo as he turns 49

Happy birthday to Somizi Mhlongo as he turns 49 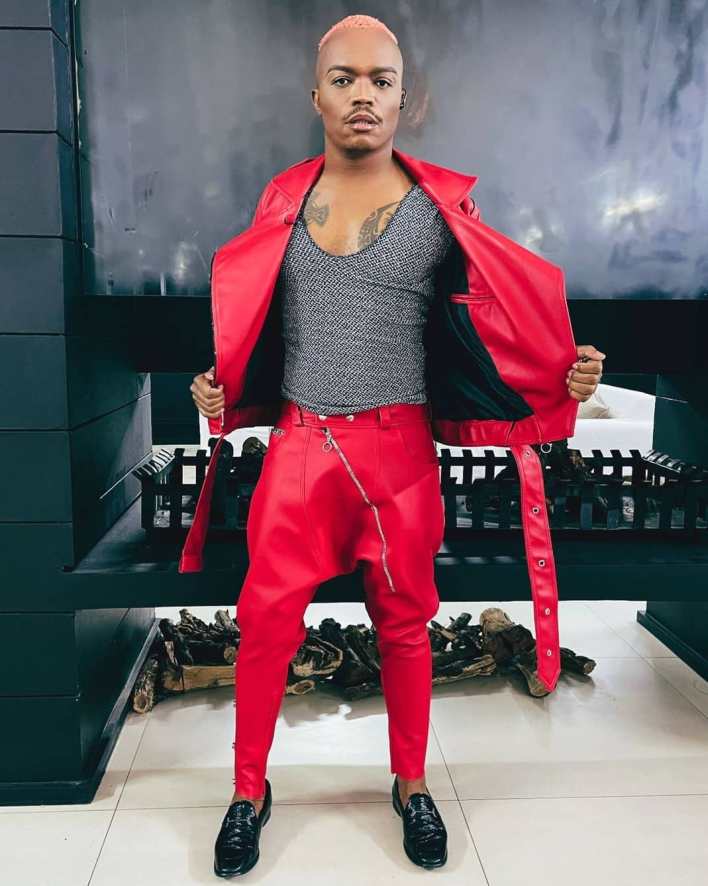 Somizi Mhlongo is celebrating his 49th birthday and the star could not be more excited. This year 2021 has been a difficult one but the media personality has been able to pull through.

Somizi has been able to sign so many endorsements, ventured into many businesses and has bagged more deals.

Last year, the star poured out his heart on social media as regards turning 48-year-old without his mother, Mary Twala.

The multi-talented star celebrated a new age and was a bitter-sweet moment, as he won’t be getting a call from his mother. 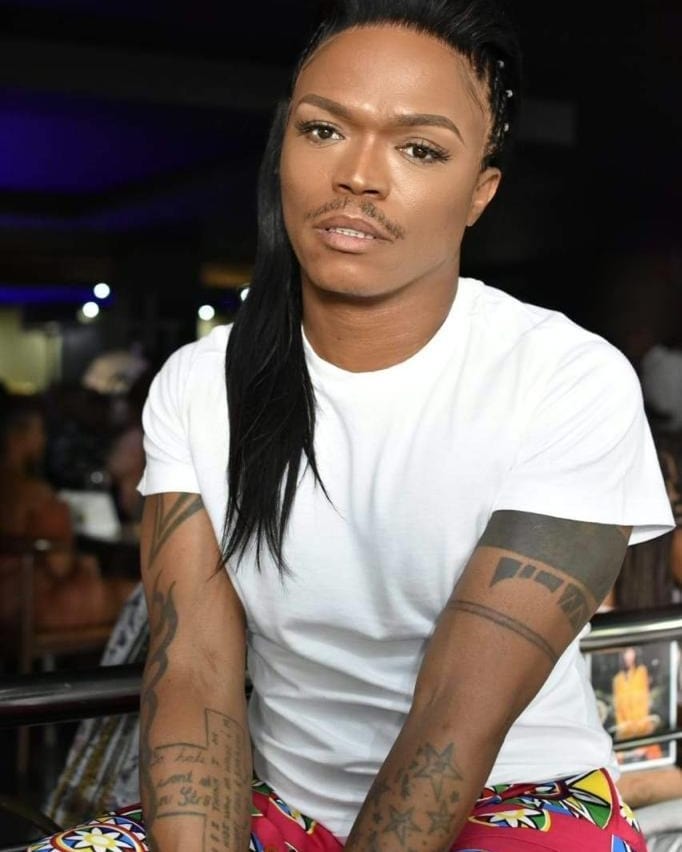 Well, it’s been more than a year since his mother’s passing and he has made her proud.

Somizi is yet to celebrate himself but many of his fans have been posting his pictures to wish him well.