Happy birthday to singer Vusi Nova as he turns 37

Happy birthday to singer Vusi Nova as he turns 37 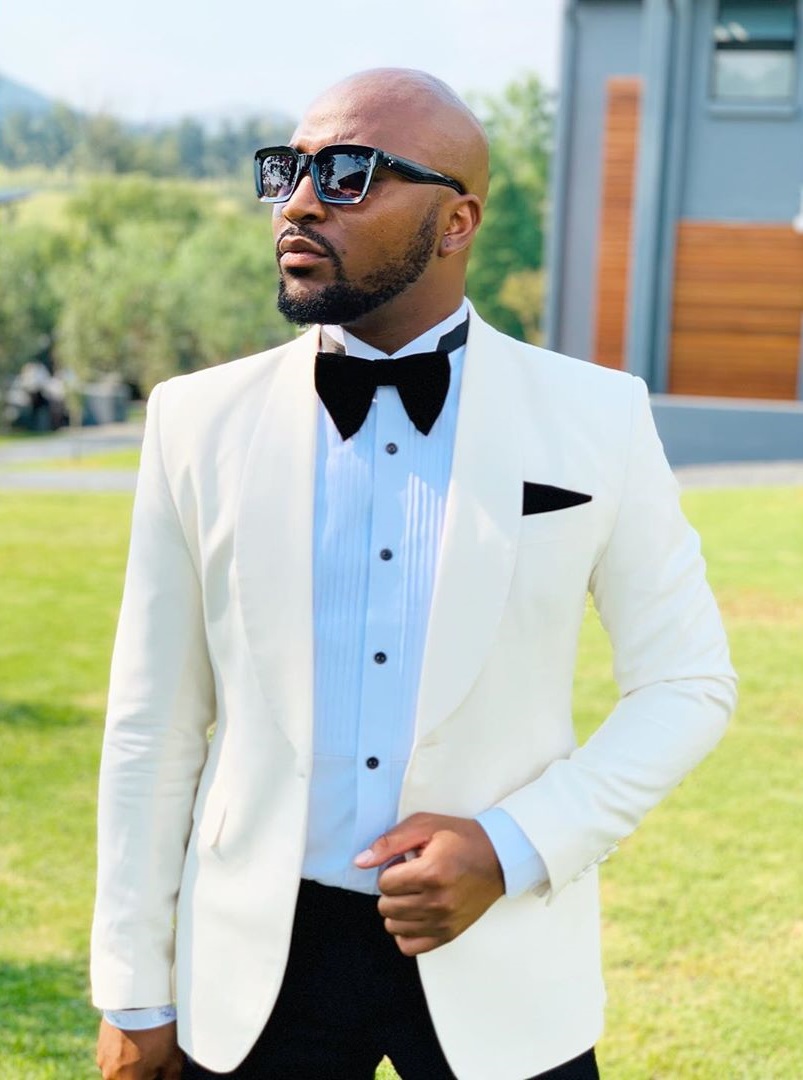 Everything about him has always been questioned, but Vusi Nova is one person that always lives his truth. From his relationships especially with Somizi to his s.e.xual orientation, his life is always a topic of interest. 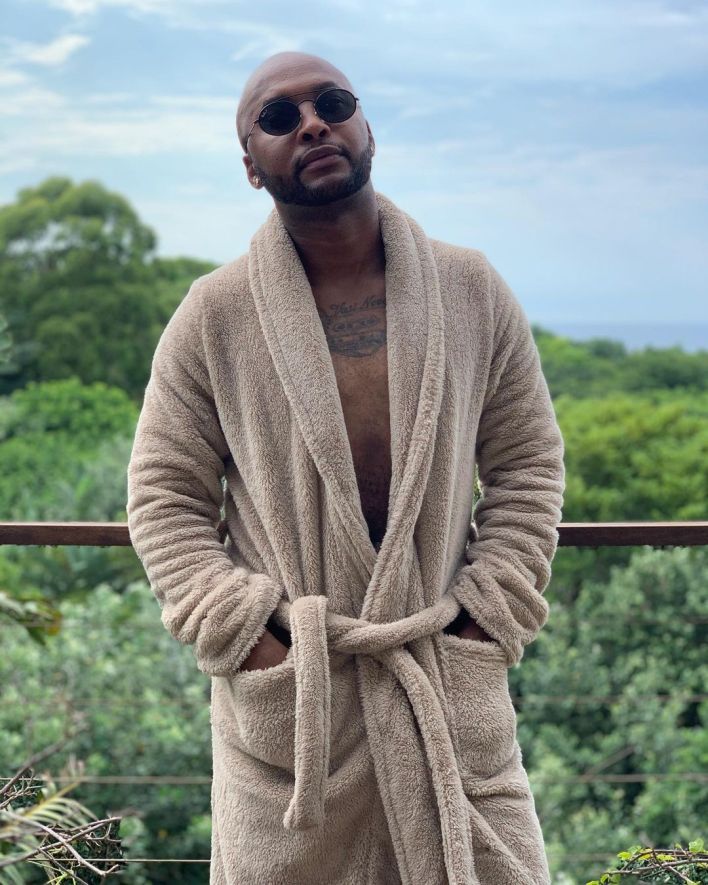 However, he’s also not new to controversy, but he’s always managed to deal with it gracefully. Vusi was rumored to be taking drugs from his boss, but that turned out not to be true. As if to add fuel to a fire, Vusi was also rumored to have been the cause of Somizi and Mohale’s marital problems. But was this true? 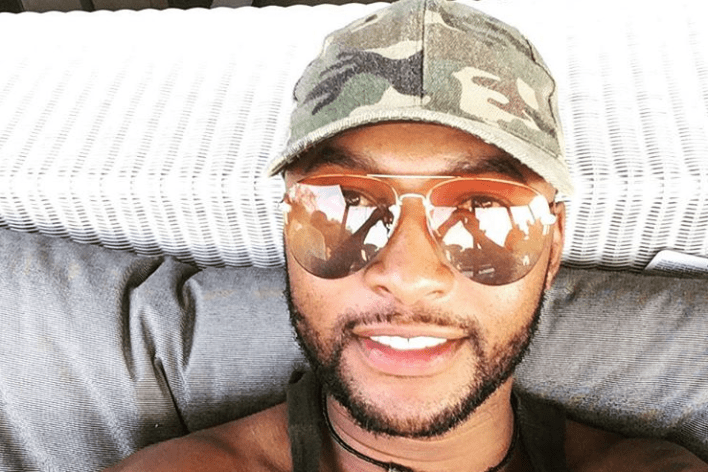 One can only wonder what Vusi’s next move in his career is. So let us take a look back at a few exciting moments of the star’s life.

We all know about Vusi Nova’s drug problems from the past. When Muthaland Entertainment boss, Lance Stehr was accused of supplying his artists with drugs so they could not think straight, it was only natural that Vusi stood up for what was right.

When the news broke that Somizi and Mohale were having some marital challenges, Somizi and Vusi Nova started spending more time together. They were seen making the most of their travels and enjoying themselves at the same time. However, during their trip to Cape Town, they showed a bit of their wild side, which made people wonder about their relationship’s status.

Vusi Nova has a girlfriend

Rumors of Vusi Nova’s relationship status had been up in the air for some time and the fans wanted answers. There were assumptions that Vusi and Somizi were dating, but those rumours were put to rest when Vusi spoke out about it.

He posted a picture of the two of them on Instagram with the caption, “Isn’t she lovely? Isn’t she wonderful?”. This isn’t the first time Vusi showed off his bae. In December last year, Vusi posted a picture saying that the love of his life had arrived.

Is Vusi Nova straight or gay?

Vusi Nova’s s.e.xual orientation has been a popular topic of conversation for some time. From the clothes he wears to the pictures he posts on social media; everything seems to be inspected under a microscope. However, when Vusi posted his vacation pictures, a fan decided to ask the artist why he started wearing nail polish.

The person seemed to be insinuating that Vusi Nova’s glass closet may be slowly breaking down as he gets more comfortable with his sexuality. Vusi did not like the line of questioning and while his fans may still be guessing whether he is gay or straight, Visu Nova had this to say.