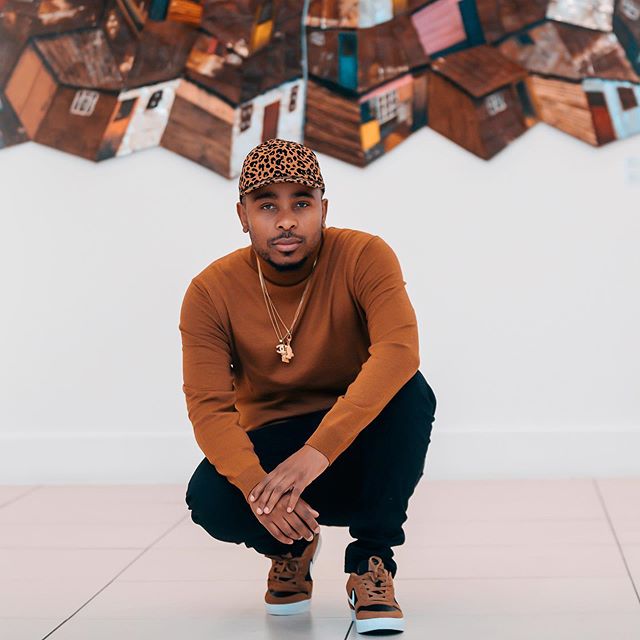 L-Tido is one of the biggest artists in South Africa, the Dlala Ka Yona hitmaker has been in the music industry for a couple of years. Over the years as one who’s always in the limelight, he’s has had his fair share of ups and downs. 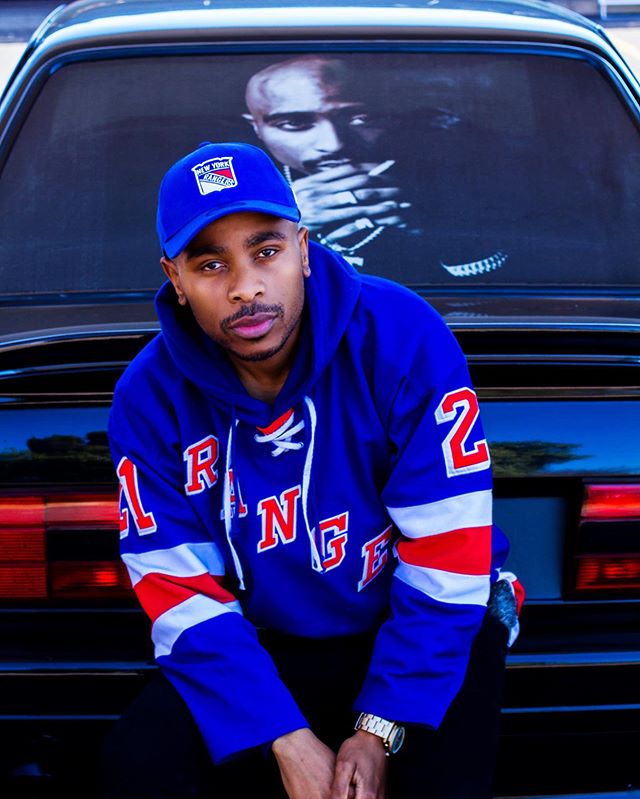 His real name, Thato Madonsela, he was born on the 30th of January in 1985 in a township called Alexandra in Johannesburg. In 2010, he won as the Best Newcomer in Africa at the Channel O Music Video Awards.

Today L-Tido is celebrating his birthday as he turns 36. He’s one of the independent artists in Mzansi who managed to reach commercial status. However, from time to time though he’s been the guy to lookout for, he’s also been marred with controversy.

We Rolling rapper, L-Tido was at the receiving end of Ambitiouz Entertainment’s new found and spicier voice on Twitter. L-Tido innocently celebrated the resurgence of hip-hop dominating and was trending on Twitter.

In his tweet L-Tido shouted out Kwesta’s new EP, 2 Skief, AKA’s newly launched AKA TV, and the release of Emtee’s new single, Johustleburg. Shouting Emtee, migh have been more trouble than he bargained for.

Ambitiouz Entertainment, thought his tweet was personal and then got personal in their retaliation. Ambitiouz’s Twitter account took aim at L-Tido music career, which admittedly stalled since the release of his 2017 hit single, Thixo.

L-Tido’s weight loss was scrutinized widely all over social media and people threw around their speculations. He shared an image of himself with his new slim body. Joking that he ‘tried Coke before’ however, that was in relation to the beverage and not drugs. He also, jokingly added that Pepsi was better.

The rappers’ new look impressed many however fans demanded new music from him to go well with his new image.

I’ve tried coke before. I already know people gonna be judgemental but in my opinion Pepsi is better. pic.twitter.com/XYNrWAFamr

He gave an innocent tweep some bizarre haircare advice proving that he’s never been that predictable on social media. There are times when our celeb responses are a little puzzling, and L-Tido’s tweet fell into that category. The rapper was asked (quite innocently) for advice on how to maintain dreads.

The Dlala ka Yona superstar could have responded in any manner; he could have even ignored the tweet altogether! But we were NOT expecting the response that came from the rapper’s fingers.

Drink water , make money and have a lot of sex https://t.co/N3onvBByVL