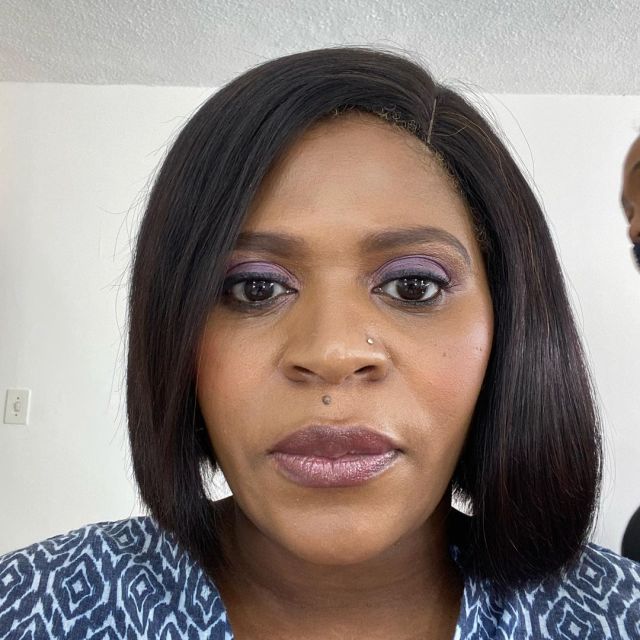 Baby Cele has been in the entertainment industry for a couple of years and there is no stopping her hustle. Many of us first met the actress when she played the role of Katlego on Backstage and she has managed to stay relevant throughout the years.

From her time when she made her debut on Uzalo to the time she left the show, Baby Cele has always managed to keep her fans entertained and glued to the screen 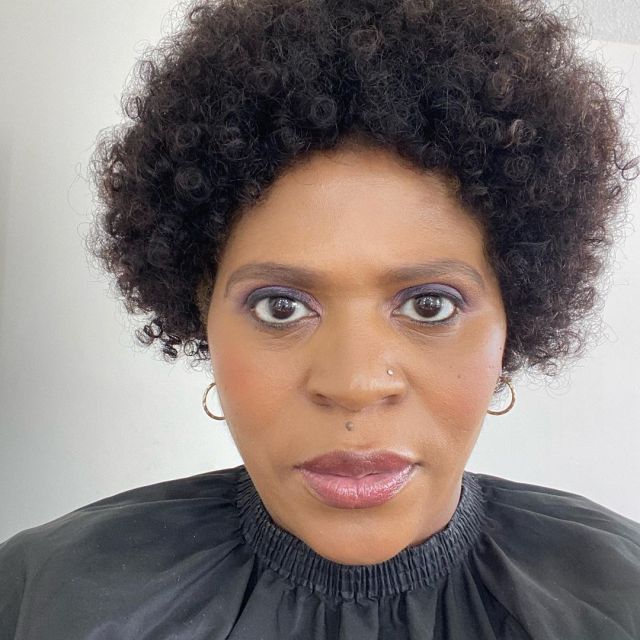 As she celebrates her 49th birthday here’s a look at how Cele has made the headlines over the past years.

In 2009, Baby Cele got married to Mandla Mabuza, but sadly their relationship did not work out. Before that, she had already gotten married and divorced in her younger days.

Baby Cele then tied the knot with businessman Thabo Maloka in 2017. It was a lovely ceremony that was attended by close family and friends. 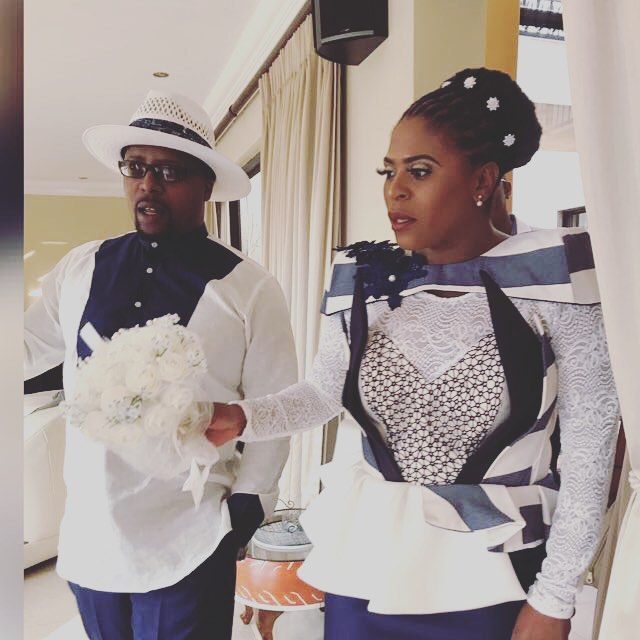 South African actors Menzi Ngubane and Baby Cele were set to join other American actors for the upcoming film Red Cargo. This was Senzo Zindela’s, the producer of the film, dream come true.

“We are waiting for lockdown regulations to ease up so we can start filming the movie. We are hopeful that by October the regulations will allow for such work to happen,” he told Isolezwe.

Read the rest of the article here

SABC 1 viewers were left in a state of disbelief following the announcement that fan-favorite, Gabisile, and Qhabanga were set to leave the show at the end of season six.

Actors, Baby Cele and Siyabonga Shibe consistently denied their departure, but it appeared as though Uzalo finally put the speculation to rest.