Happy birthday to legendary actor Warren Masemola as he turns 38

Happy birthday to legendary actor Warren Masemola as he turns 38 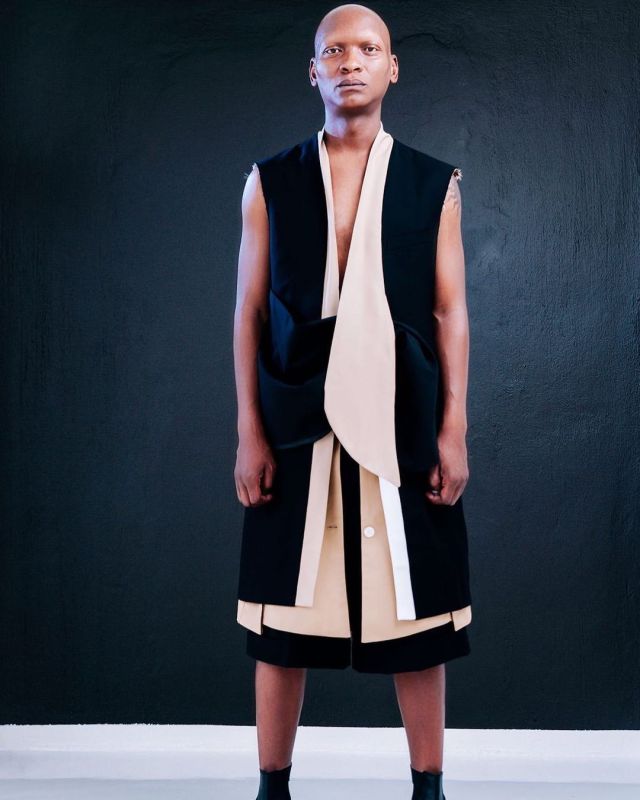 Actor Montloana Warren Masemola popularly known for portraying Lentswe Mokethi on Scandal is celebrating his 38th birthday and what better way than to celebrate with him by looking at all he’s achieved in his career. 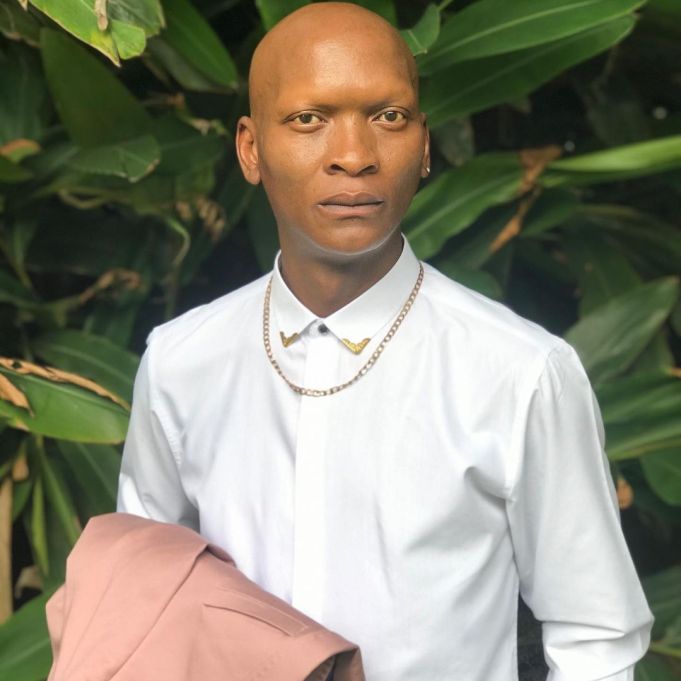 Warren is undoubtedly one of the most versatile actors in the game, who can convincingly play any role, he has switched from playing a flamboyant gay character to playing a hardcore criminal and we are impressed by his skills. Though he’s impressed many, sadly he’s also been caught on the wrong side of things sometimes. Talk about getting nabbed for driving under the influence. 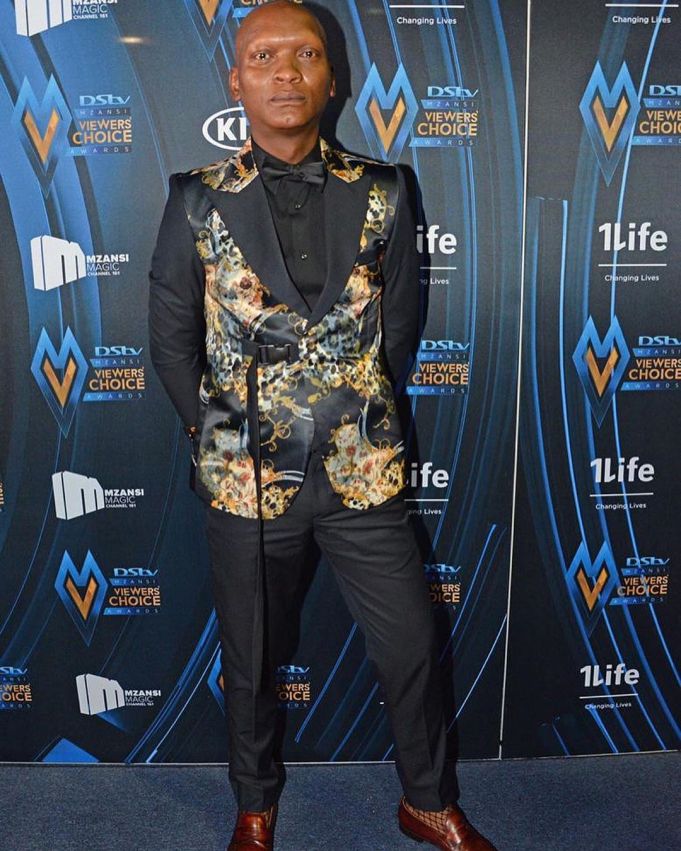 So what has Warren Masemola been up to all this while?

Actor Warren Masemola dominated the night at the swanky DSTV Mzansi Viewer’s Choice Awards (DSTVMVCA) when he walked away with the favorite actor award.

As he took to the stage to give his acceptance speech, Mzansi was convinced that he was intoxicated. For starters, he hit the stage in a classy and flamboyant walk which became a showstopper.

But what set the rumors of him being intoxicated going was his choice of words. The star left the crowd in stitches with his hilarious onstage antics filled with profanities.

Warren Masemola has been killing it with his acting skills and it’s no wonder that he has received several awards for his outstanding talent.

Actor Warren Masemola is one of Mzansi’s top actors and his inclusion in the trailer for Beyoncé’s music film Black Is King goes on to prove that he is the best of the best at what he does.

Warren Masemola one of the greatest actors in South Africa 🙌🙌🙌 pic.twitter.com/7o3nPSpuCd

The star is incredibly diverse and bodies his every character assigned to him making him an unforgettable face on our TV screens. From the worst and scariest criminal in the township to the gay that everybody in the neighbourhood loves and adores, Warren can pull it off.

Warren Masemola and his wife revealed that they had welcomed their newborn, much to the delight of their fans.

Though a very private person, fro the moment they were expecting Warren shared a beautiful image of him and his wife and fans couldn’t get over how artsy it looked. Even our fellow celebrities like Thuli Phongolo, DJ Black Coffee, Linda Mtoba and Thapelo Mokoena complimented him.

Instagramming away from the hospital, the actor posted a photo of his wife and their newborn. He captioned the image “Cause true kings don’t die, we multiply, peace.”

His friends in the industry, including Boity, Nandi Madida, Maps Maponyane, Nomzamo Mbatha, Oros Mampofu but to name a few, congratulated the actor on the birth of his first child.