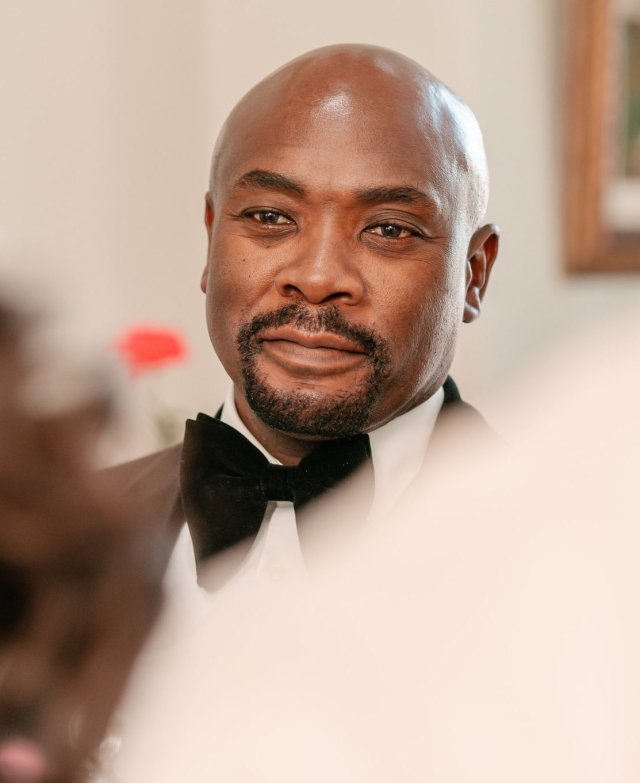 Actor, television host, producer & businessman Siyabonga Twala well-known for his role of Mpiyakhe Zungu on Mzansi Magic’s Isibaya celebrates his birthday today. Let’s take a look at how this heartthrob of the South African entertainment industry made news.

Isibaya’s Mpiyakhe Zungu portrayed by Siyabonga Twala was one of TV’s most loved characters. With his charm and wit, he enthralled his fans. 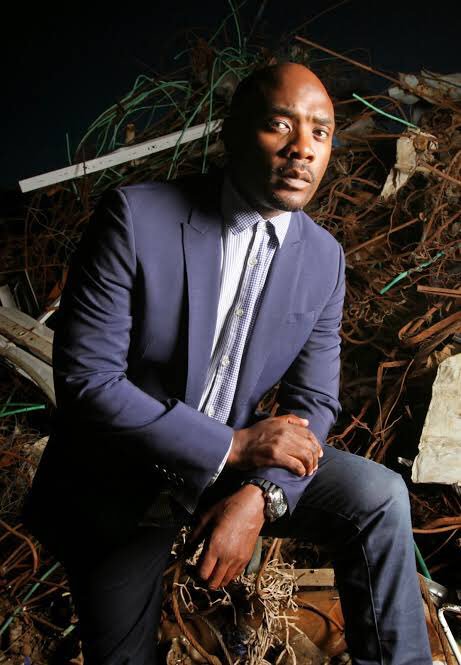 After a long 8-year-run with the telenovela, Isibaya’s gem Siyabonga Twala wrapped up shooting his final scene. The fifth lead actor to leave the show, he will be dearly missed. The cast and crew members celebrated what was an incredible journey and held a small farewell ceremony where the production team shared a few words.

The production team gifted him with a bouquet of red roses and a tailor-made blazer on his final day on set. The producer, Desiree Markgraaff had this to say:

“Eight years… Amazing and beautiful storytelling. What a character. Thank you for bringing so much dignity and depth, and so many beautiful scenes.”

Siyabonga Twala’s charming personality has won the hearts of many fans. And Lasizwe Dambuza couldn’t stop gushing over him.

The reality show star posted pictures of him with the caption “hear me out.”

Tweeps had a field day reacting to Lasizwe’s tweet.

Siyabonga, who has left Mzansi Magic’s popular soap “Isibaya”, will portray Msizi Zulu, an ambitious board member at Legacy Media, who has his eyes set on the CEO position.
Siyabonga Twala a drama queen on the sets of Isibaya?

Siyabonga Twala has been with the show since the first episode, and he allegedly uses his longevity on the show to try and eke out some special treatment. He is also rumored to constantly complain about changes in the script.

Apparently, it is his alleged ‘diva’ tendencies that were to blame for his temporary withdrawal from the popular Mzansi Magic show.