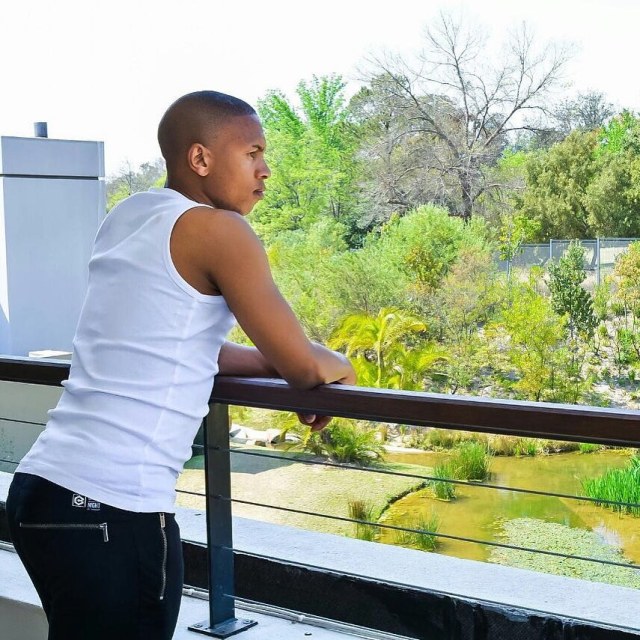 Andile Jali mostly known for his killer moves on the soccer pitch is celebrating a big win today. Andile chose a career in football and with that, he has won the heart of many coaches as he’s also been privileged to play for different clubs whilst gaining more experience along the way. 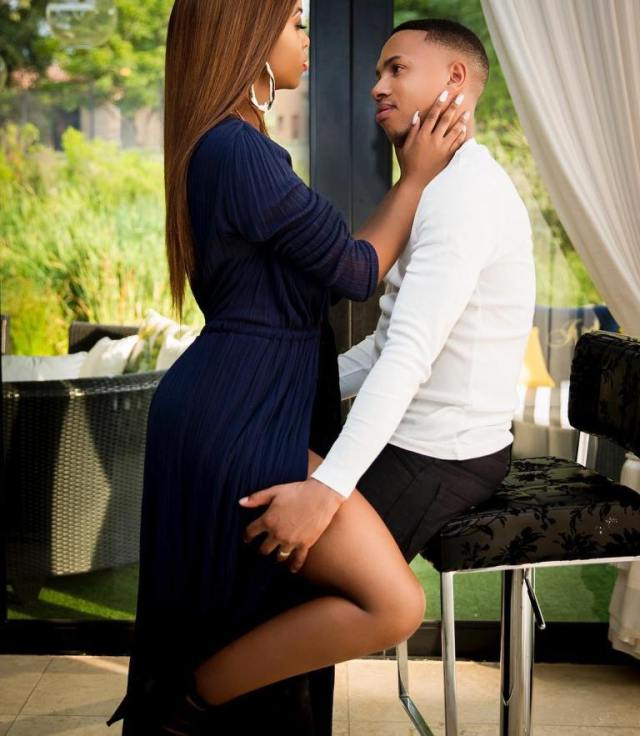 Andile turns 31 today, but we cannot forget the number of times he’s been in the news for all the wrong reasons. His marriage with Nonhle has been dragged through the mud and let’s just say they’ve also fed into the narrative that they are ‘a joke’.