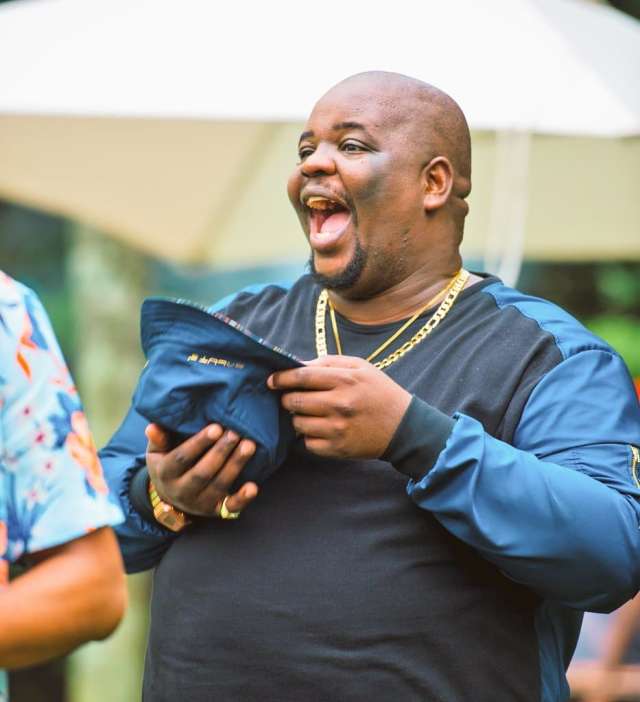 Let’s check out his successes of the past year.

The hitmaker of Impande, Zakwe, ended 2020 on a fabulous note when he, in collaboration with the rapper Duncan Skuva, brought out an album called Zakwe & Duncan.

Rappers Duncan Skuva and Zakwe put together a joint album and have recorded 15 songs thus far. Besides a bevy of hit songs, the purpose of the album was to bring the two disputing record labels Ambitiouz Entertainment and Mabala Noise together.

When the rebranded Mabala Noise retained only Ntokozo Zakwe

The controversial record label has dropped all artists from their roster except for Zakwe, in an effort to start over on a clean slate.

The company has changed its logo and signed 2 new artists under the new direction. #KgopoloReports pic.twitter.com/UwmJkfkEkY