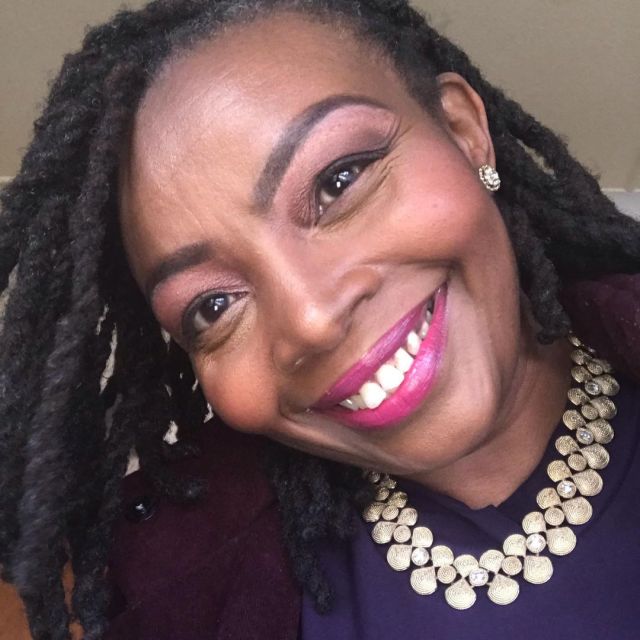 Born in the Eastern Cape, this businesswoman, philanthropist, and humanitarian is best-remembered for her role as Mawande Memela in the soapie, Generations.

As she hits her 54th birthday, let’s see what this amazing actress has achieved over the years.

Thandie’s new role in The Kingdom

Her fans were thrilled when they discovered that she was back on the television in a new drama series, The Kingdom.

The drama series is centered around bible parables and stories about faith, hope, love, and trying to achieve the best version of ourselves.

#DivasUnite! Leave no one behind: End violence against women and children!

Early December, Nambitha Mpumlwana and Ben Tjibe came together for a workshop on helping aspiraning actors hone their auditioning skills.
On being a diva

Nambitha Mpumlwana loves to try and be the best illustration of what it means to truly love herself and tries to emulate that for her son as well. She enjoys every moment of her life as it comes. On being a diva, she has this to say:

She used her education background in psychology to set up a company called DivaNexus which emphasizes on helping women celebrate themselves with dignity.

“I started a company called DivaNexus, I think a lot of people misunderstand what self -love is about and because it’s labeled diva, let’s call it that, but let’s own it, let’s love it. If I can bring the diva out of you, and help you celebrate yourself on a daily basis and help you celebrate the small victories in your life, that’s what DivaNexus is about…it’s about honouring yourself even when people think you shouldn’t.”