Happy birthday to actress Buhle Samuels as she turns 31

Happy birthday to actress Buhle Samuels as she turns 31 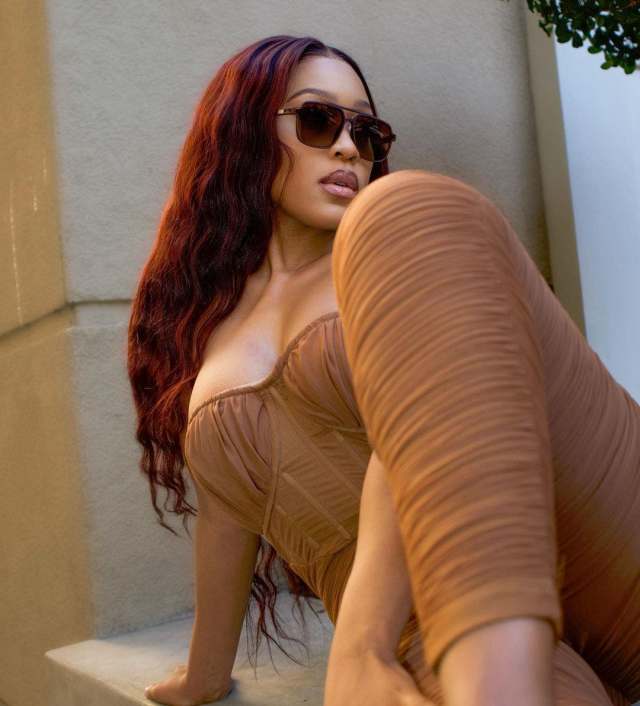 Television presenter and actress Buhle Samuels, best known for her role in Muvhango, celebrates achieving another milestone today. She is considered one of Mzansi’s most beautiful talents on the television screen and has even disclosed that she’s never had any work done on her body.

As famous as she may be, Buhle has also found herself trending for the wrong reasons. Remember when she had to defend herself for posting half-naked pictures and the time everyone was asking why she was fired from Muvhango? She doesn’t always get it right.

In light of celebrating her birthday today, let’s look at the times she had everyone talking.

Buhle Samuels proved once again that she is the queen of all those things that she does. However, when she attempted this challenge, she showed Mzansi that she’s the queen of twerking. Move over Faith Nketsi.

She nailed the Savanna challenge and left everyone in awe. If you don’t believe watch the full video below.

It is without a doubt that Buhle Samuels is gorgeous and has a great body too. Her beautiful and voluptuous figure is what seems to draw men, but she has no tolerance for ill-mannered men.

Men, why do some of you feel the need to walk up to ladies you don’t know pull up a chair and seat yourself? What manners are these? I hate that thing! It’s so arrogant to assume that your interruption is welcome. Nigazosidina maan! 😑

When it comes to boundaries many people do not seem to know how to respect them and Buhle Samuels is vexed by men who have zero respect for women. She revealed this in her Twitter rant where she slammed potential suitors for invading her space, especially in public.

In the entertainment industry, diva tendencies are not something that is unheard of. But, Buhle Samuels who used to portray the role of Matshidiso, was reportedly fired from Muvhango for her diva attitude.

The telenovela could not take her discourteous behavior anymore, and Buhle Samuels allegedly got shown the door for being rude to staff.

Producers of Muvhango grew tired of her diva ways, labeling her “too demanding” so a decision had to be made. Complaints had been raised about the actress who apparently was very rude to make-up artists, the production team, and other staff members. Her short temper also was a behavior many had gotten fed up with as she would also fight with people on set. 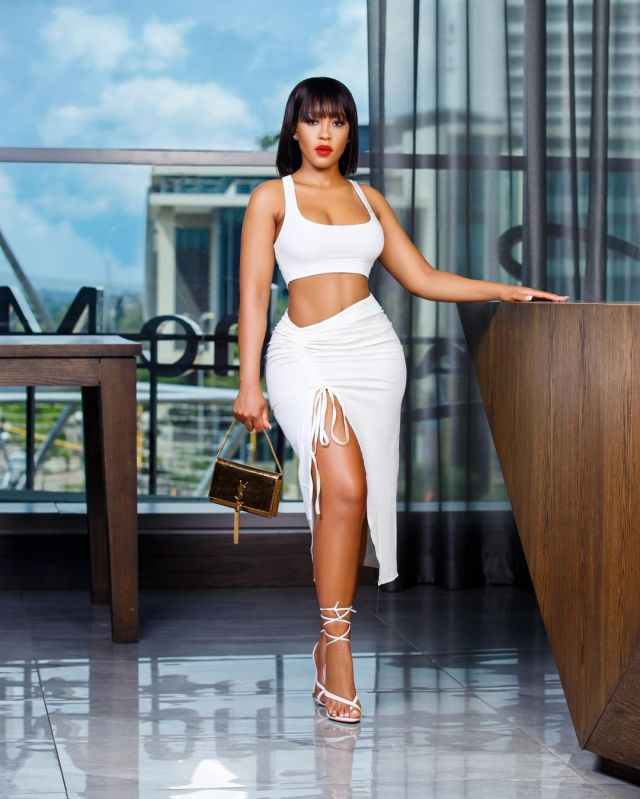 Buhle Samuels also fell victim to organized crime after she was burgled in her own home. She was livid and one could sense the anger through the words she shared on Twitter when she reported how much damage the robbers caused after breaking into her home.

Although she didn’t reveal what they stole, she did confirm that the entire ordeal caused her a great deal of inconvenience.

Blessed with both beauty and brains, Buhle Samuels has often been compared to Muvhango actress Tebogo Thobejane, when it comes to their hot banging bodies.

However, Buhle Samuels slammed those who compare her to Tebogo and Tebogo has made it clear that she is running her own race and she is not here to replace Buhle Samuels.