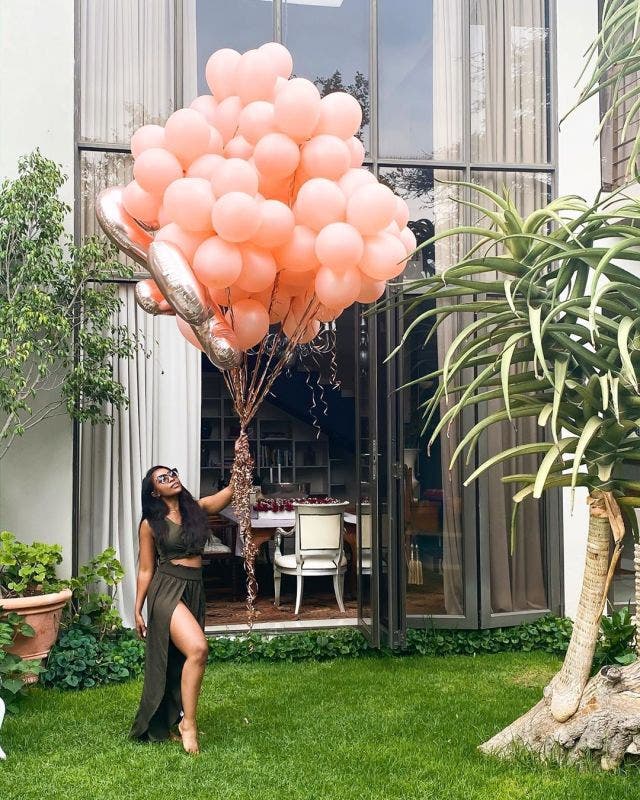 Today marks the 33rd birthday of Television presenter Pearl Modiadie. The star took to social media this morning after the clock had rung on her birthday to celebrate it. 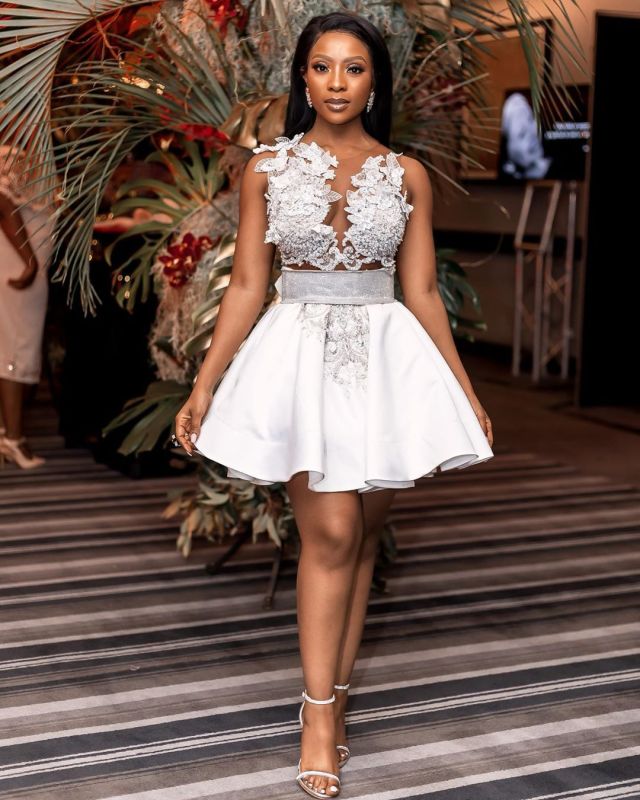 On the 30th of December, the Modiadie family was blessed with a sweet addition to the family. Little did they know that their bundle of joy would grow up to have such an influence and impact in the world, hence many regard her as a role model. 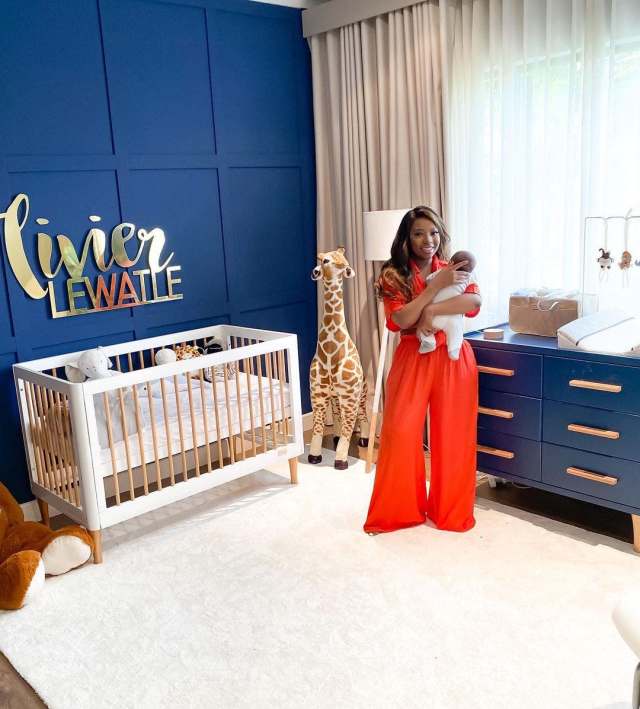 After having achieved so much in his lifetime, it’s hard to believe that sis is only thirty years old. In a tweet, Pearl said she has paid off her father’s house that she purchased back in 2017.

In 2017 Pearl took to social media to share a video of her surprising her father with a beautiful house and fans have been congratulating her on this milestone. Pearl has a lot to celebrate in 2020 as she recently gave birth to her bundle of joy baby Oliver.