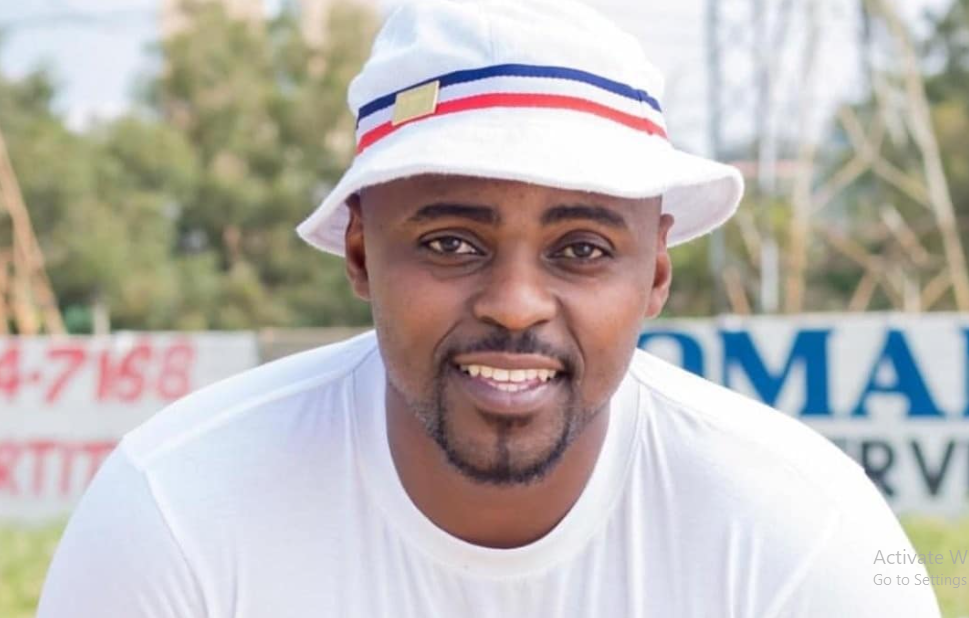 Xolani Mayekiso gave us one of Mzansi’s favourite characters Thato Maake on The Queen and his exit was one to remember. Thanks to his big break on the Mzansi Magic telenovela, Xolani will be moving on to greener pastures.

His 3 season run on the telenovela came to an end after his fatal accident which occurred when he was fleeing from the Sebata’s who wanted him dead. When his final scene played he thanked his supporters, “Thank you for welcoming “Thato” in to your homes from season 2. The opportunity has been amazing. What a journey… I’m so grateful. Itsss a WRAP guys!! Big thank you to the cast & crew.”
Now, he is currently working on an upcoming film called The Gang which according to Phil Mphela, will premier in 2022. “Xolani Mayekiso stars in new film. Best known as Thato on #TheQueenMzansi, the actor has bagged a new role after leaving the show. He’s starring in the film, The Gang, which started production last week and is slated for release in 2022.”

Best known as Thato on #TheQueenMzansi, the actor has bagged a new role after leaving the show.

He’s starring in the film, The Gang, which started production last week and is slated for release in 2022#KgopoloReports pic.twitter.com/JSYJj7YoEU

Speaking to News24, Xolani believes viewers loved him more during his final minutes onscreen, than his actual 3 season performance. “The Queen was my first long project, it was my big break. I thank God and The Fergusons for the opportunity. I grew up with the character and I mean Thato has been through a lot that many people can relate to,” he told the publication.

Another character leaving The Queen is Loyiso MacDonald who has been with the telenovela since the very beginning. Rumours were that he also got axed on the show seeing how The Fergusons have gained a negative reputation when it comes to such.

But Phil laid things to rest and announced that Loyiso left on his own accord. “While MacDonald’s first prominent role was as Ntando in Isindingo, it was his role in The Queen where he played Kagiso Khoza that made him a household name. It will be interesting to see how The Queen plays out Loyiso Khoza’s exit scenes.

“The dynamic within the Khoza house will now be strange since Goodness, played by Zenande Mfenyane is back on the show and her character is tied to Kagiso,” reported Phil.