Halala! Ex-Minister Malusi Gigaba getting married for the third time

Halala! Ex-Minister Malusi Gigaba getting married for the third time 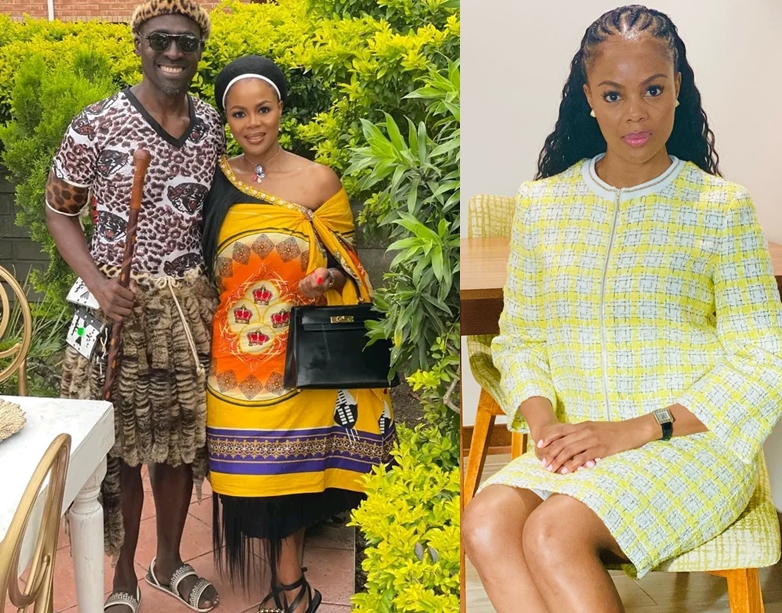 Former Minister of Home Affairs of the Republic of South Africa, Malusi Gigaba is set to get married for the third time, according to Zimoja.

The 51-year-old politician, who has also held office as the Minister of Public Enterprise, is said to have paid lobola for his Eswatini fiancée, Nomfundo Fakudze. 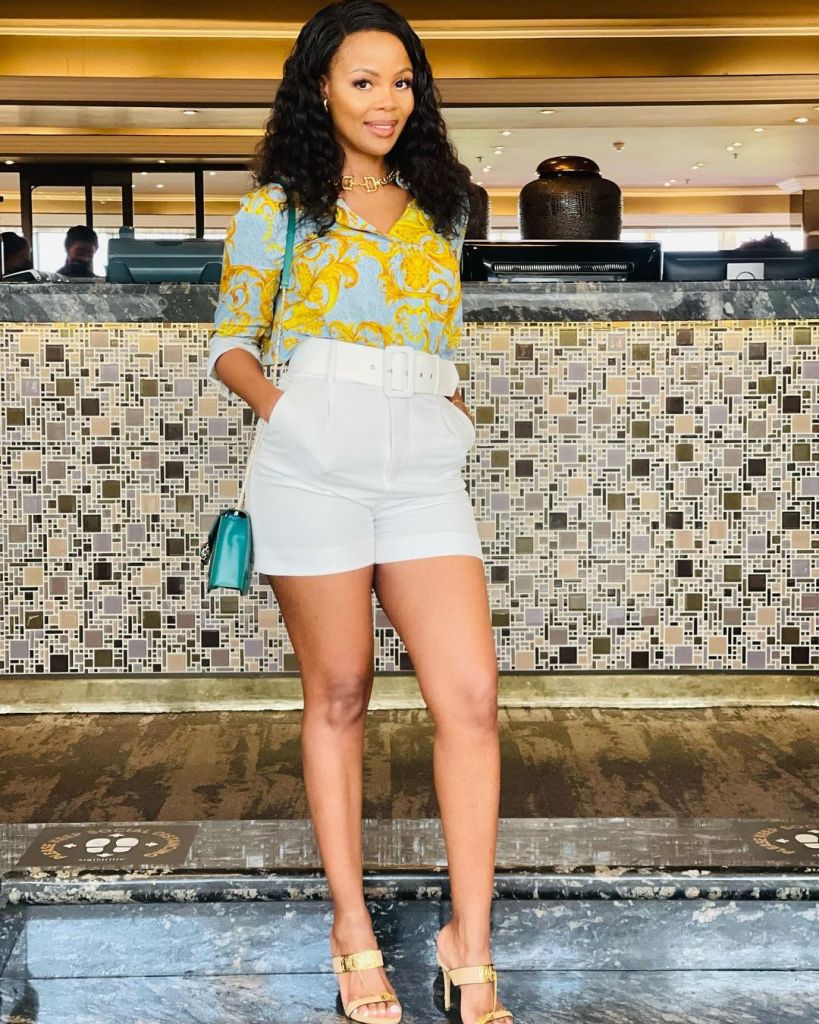 The publication reports that Gigaba sent his uncles to the Kingdom of Eswatini in Manzini this past weekend.
Fakudze is a senior investment associate at National Empowerment Fund (NEF).
While it is not clear when the couple will get married, ZAlebs reported in 2021 that the pair were already in a relationship after Fakudze was spotted at the politician’s daughter Lerato Gigaba’s 21st birthday party. 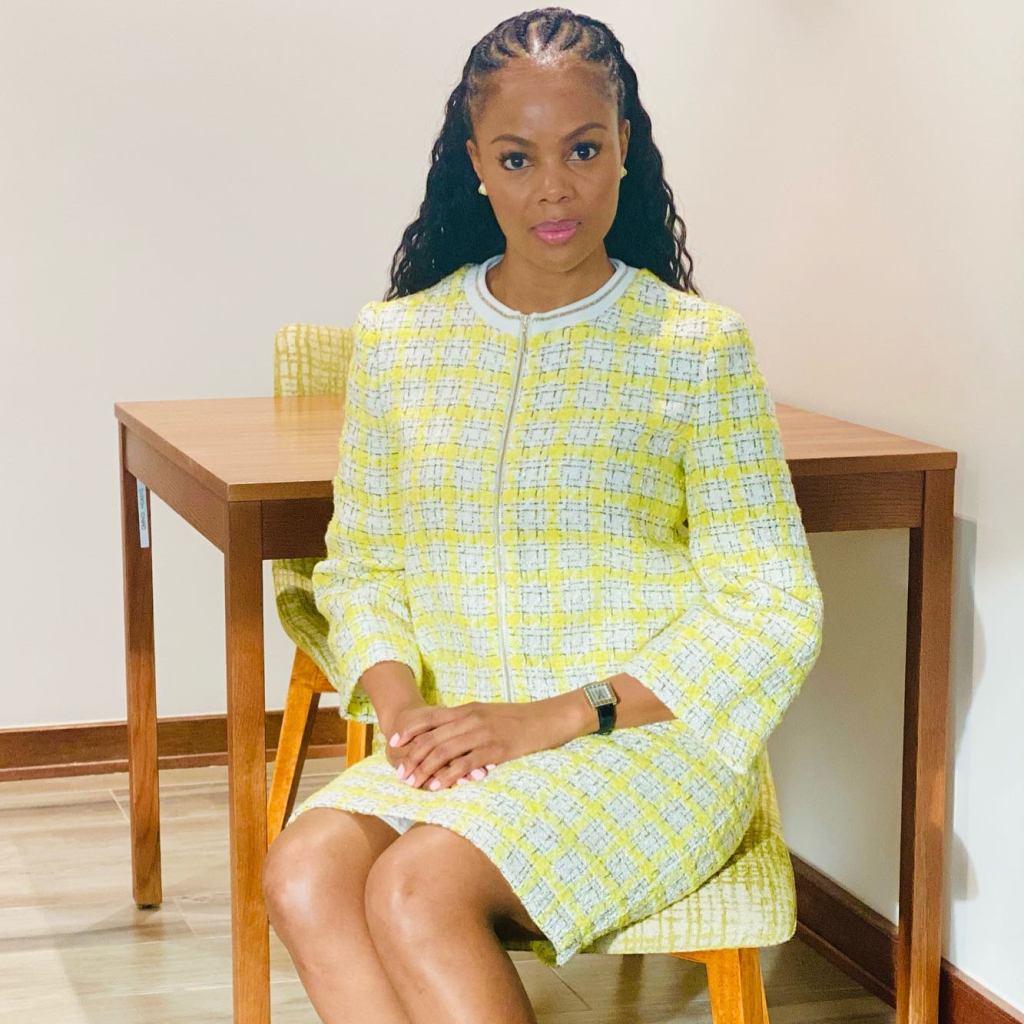 The former minister has not been able to hide his love for Fakudze as he gushes over her beauty at every chance he gets on her Instagram posts.

The couple have also been flirting on the social media app.

In the comments section under one of her posts, Gigaba refers to his fiancée as a “flame” – which she corrects and tells him to add the possessive adjective “my” in the beginning of his compliment. 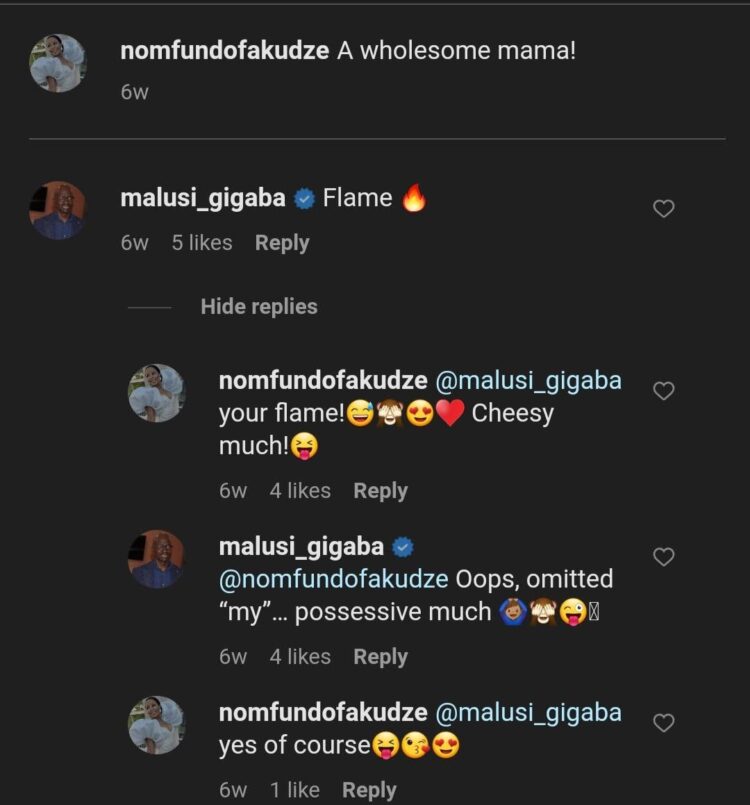 In another post, he refers to Fakudze as “Dali [Darling]” as he responds to an Instagram user complimenting her beauty. 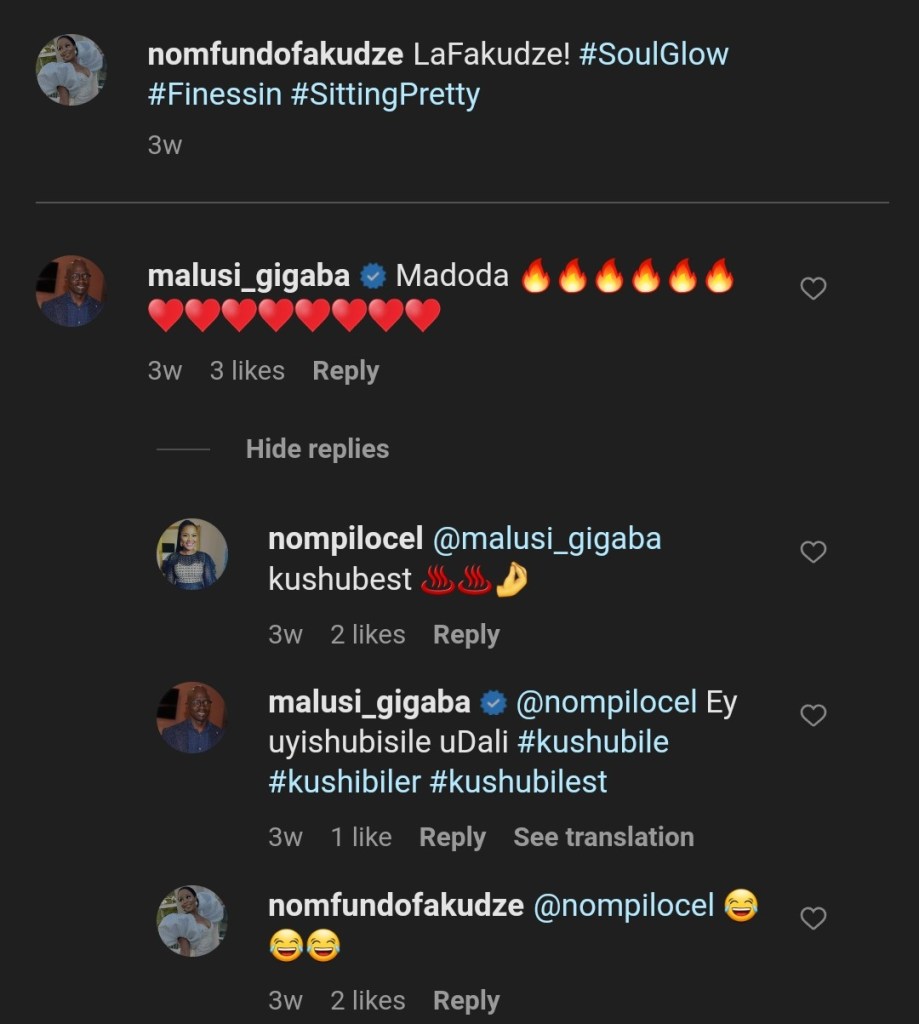 In 2010 he got divorced from his first wife Thabong Nxumalo after he had allegedly cheated on her with Nomachule “Norma” Gigaba (née Mngoma) – who became his second wife.

Gigaba and Norma married in 2014, but had a messy split in 2020 which resulted in the businesswoman keying his friend’s Mercedes-Benz G-Class after he allegedly also cheated on her.

She was released on R5 000 bail in July of the same year.

Norma also testified against Gigaba at the Zondo commission in 2021, alleging that he worked with the Gupta family to capture the state.