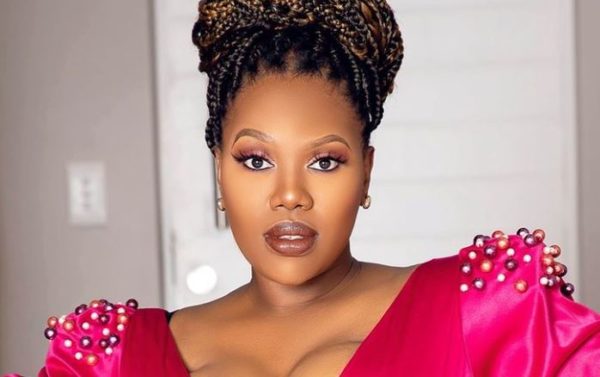 The actress who has been with the show since its inception took a break during pregnancy and postpartum.

In February, Gugu gave birth to a bouncing baby girl and she has been enjoying motherhood.

Well, she is set to make her comeback in mid-October.

However, Gugu has not officially confirmed the news but many of her fans are excited.