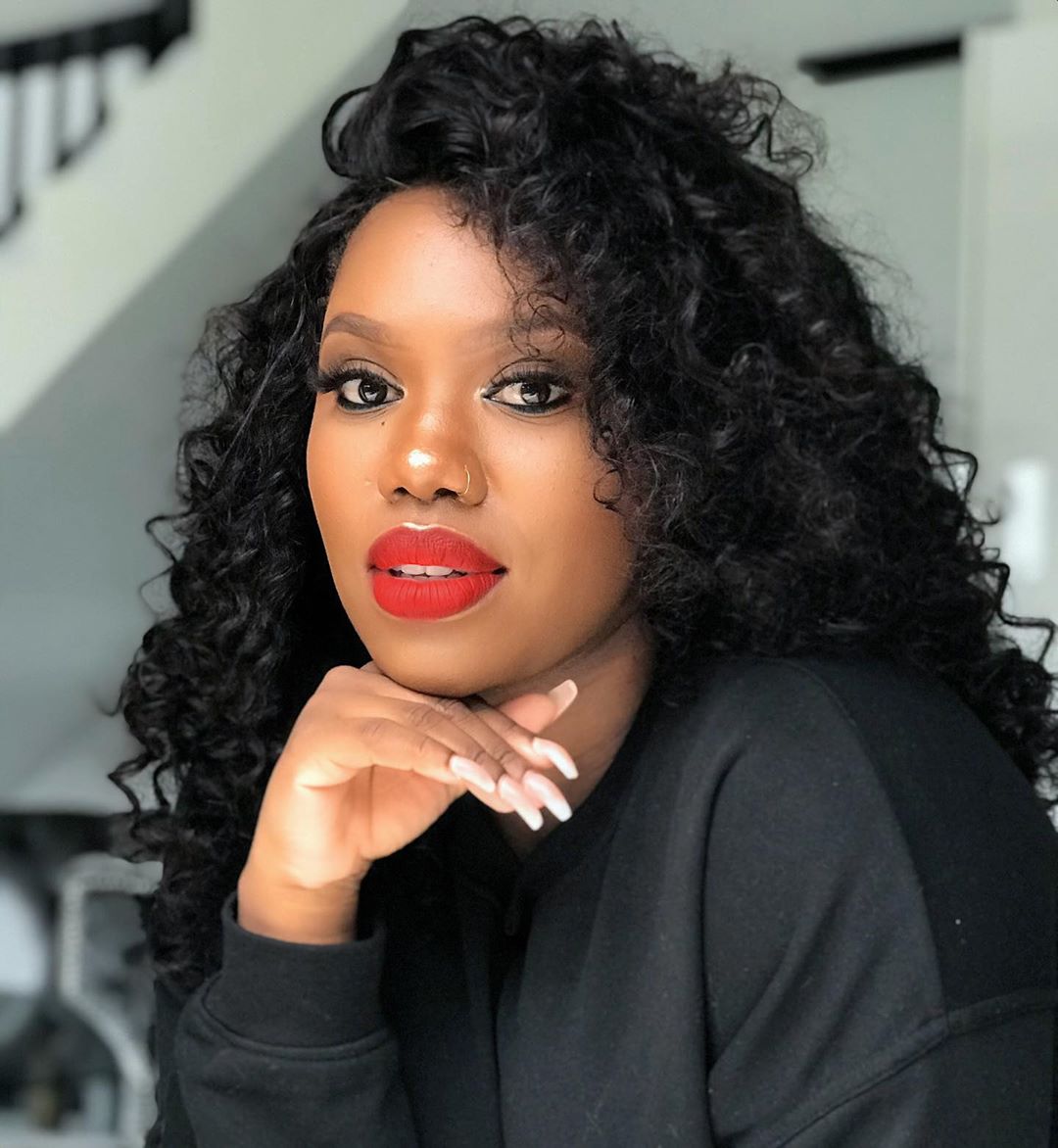 Gugu Gumede, Mamlambo on Uzalo is leaving the SABC soapie and it’s alleged she is to venture into politics to keep her mother, late Zanele kaMagwaza-Msibi’s dream in politics alive.

Mamlambo is rarely mentioned in Uzalo November teasers, which points out her imminent departure. It’s unknown, however, if the exit is temporary or permanent.

The kidnapping of baby Smangaliso set the stage for Mamlambo’s downfall as it will land the prophetess behind bars.

Behind the bust will be the popular gossip crew of Madongwe and Gladys ‘Ma Madlala’ who will unearth her secret.

Despite efforts to conceal the truth, the gossip brigade goes to MaMlambo’s house prepared to play the detective roles and overstay their welcome. Madongwe dialed Mamlambo’s phone number to prove if she really had a crying baby ringing tone. The mystery babe will prompt the two to report the matter to the police.

It’s well documented and spoiled that MaMlambo, together with Hlelo, will end up behind bars. MaMlambo gets horrified to learn that ‘her good heart’ of picking up an abandoned baby and then keep it, will land her a good 15 years in jail.

The eventual arrest of MaMlambo sparked rumours for her immediate show exit.

When her daughter, Zekhethelo Mhlongo, played by Nyalleng Thibedi exited the show, Mamlambo’s storyline had to be reinvented further explaining the departure.

Thibedi left Uzalo to focus on her make-up business and engineering career.

Ever since MaNgcobo’s exit on Uzalo, Nkunzi was tipped to rekindle his love with MaMlambo. Chances of MaMlambo – Nkunzi reunion is buried in the rubble as he is already under Gabisile’s love charm.

Gugu Gumede is rumoured to have dumped Uzalo and join politics to follow her mother’s dream. Gugu is set to follow her mother Zanele kaMagwaza-Msibi’s footsteps, the late Inkatha Freedom Party Member of Parliament and Deputy Minister of Science and Technology.

Gumede’s Uzalo departure is also motivated by the rise of her interior décor company Ngunikazi Interiors as she has been quoted saying it has become hectic to manage her on-screen life and the business.