Group of ANC members want Cyril Ramaphosa to be disciplined

Group of ANC members want Cyril Ramaphosa to be disciplined 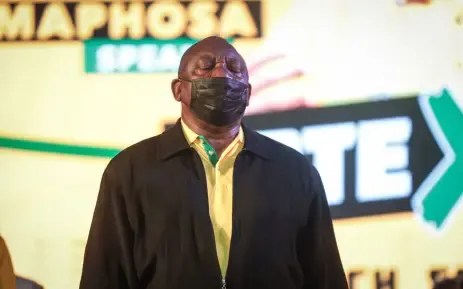 Onica Maphisa, a representative of the signatories, said, “we do not understand when he was cleared in parliament and by who. In court, there are different litigations that are still going on that might not be from the ANC itself. There are different people that have taken the president to court on the same matter of the bank statements that he has sealed.”

“Our belief is that if you are an honest member of the ANC, you should not be sealing documents. You are speaking of transparency and speaking of rooting out corruption but there are still things that you do not want people to see.”