Gqom star Dladla Mshunqisi grateful for life as he turns 31

Gqom star Dladla Mshunqisi grateful for life as he turns 31 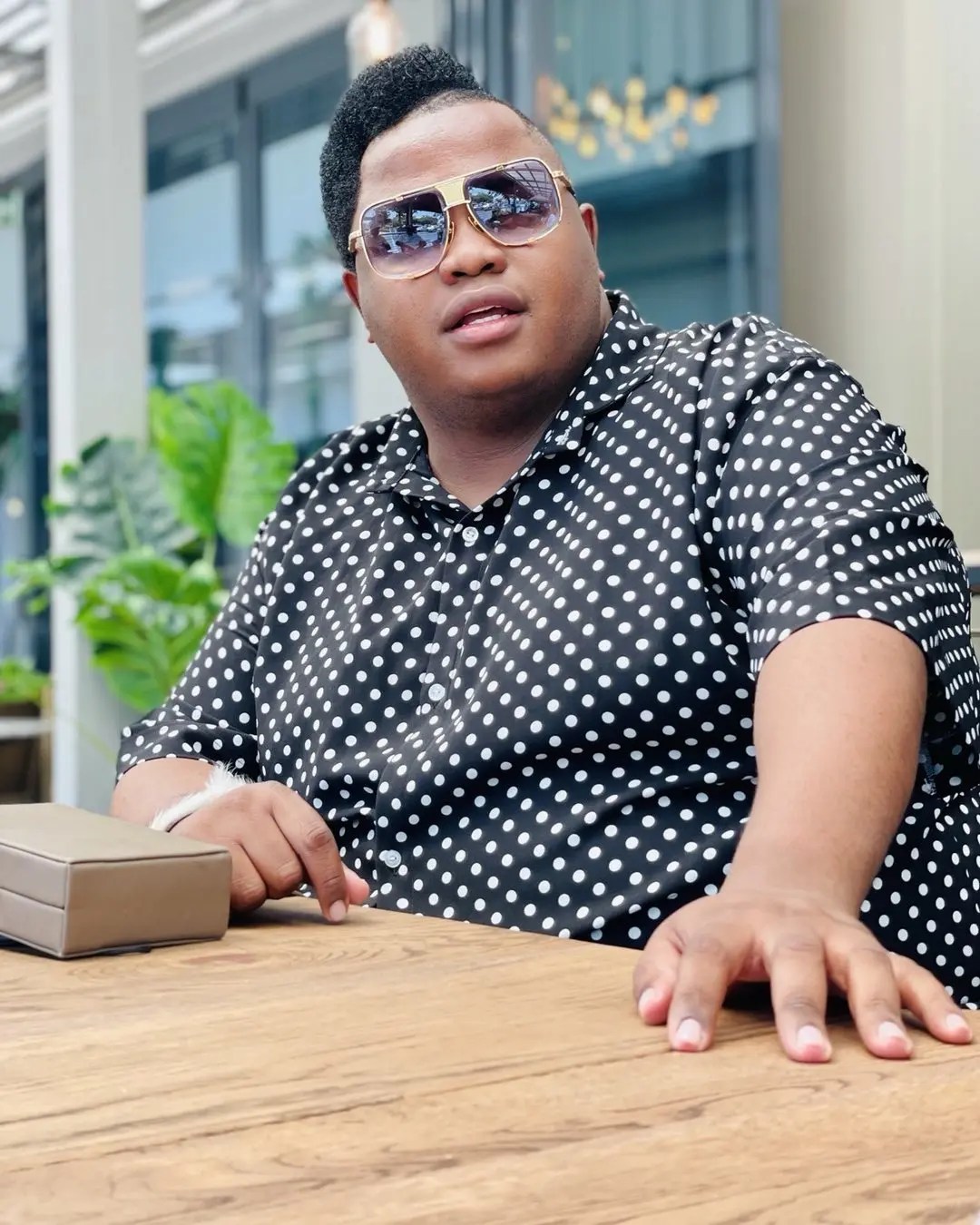 Gqom artist Dladla Mshunqisi turned a whopping 31 years old on Tuesday, 30th of November. Many of his fans, lovers, friends and family have taken to social media to celebrate him. 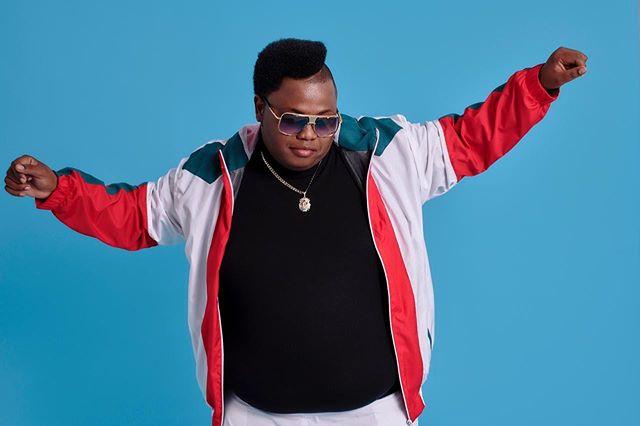 Dladla threw a very big party last year which he celebrated with close friends and his peers from the Afrotainment stable.

Let’s take a look at some details about the star:

Dladla is a South African dance music artist. His collaboration with Distruction Boyz and Benny Maverick, “Omunye”, is featured in Black Panther. 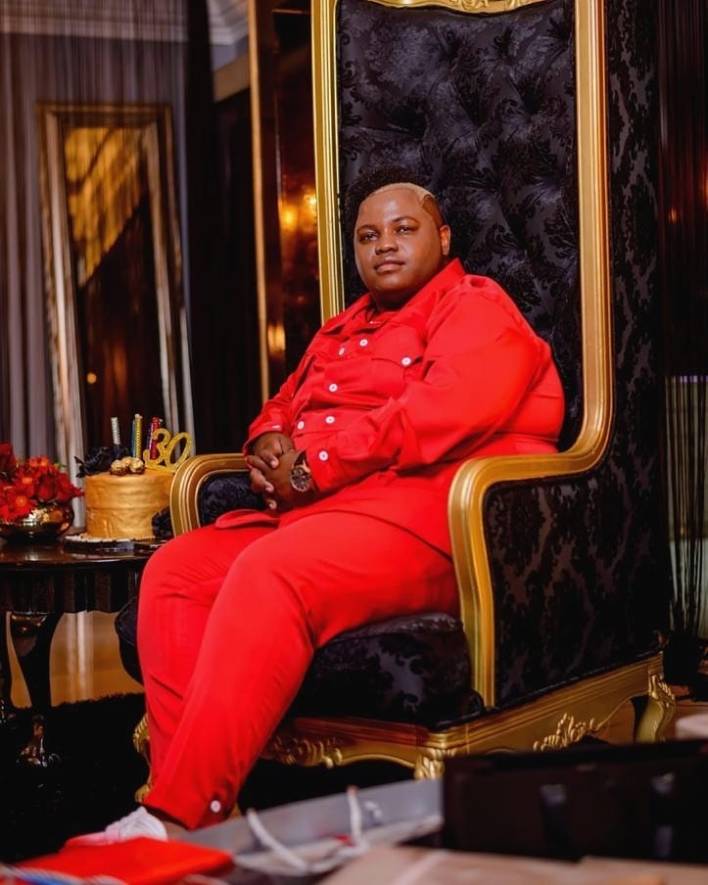 He is famous for collaborating with the Durban South Africa Gqom music group “Distruction Boyz” alongside Benny Maverick for the hit jam “Omunye”.

Apart from music, he is known for his passion for cooking that has earned him numerous followers across his socials.

Mshunqisi was born and raised in KwaMashu before later moving on to his current residence in Durban North.

His date of birth happened to be on 30th November 1990, hence Dladla Mshunqisi age is 28 years.

His father, Sese Dladla, is one of the most respected men in KwaZulu-Natal as he was among the first and prominent taxi owner.