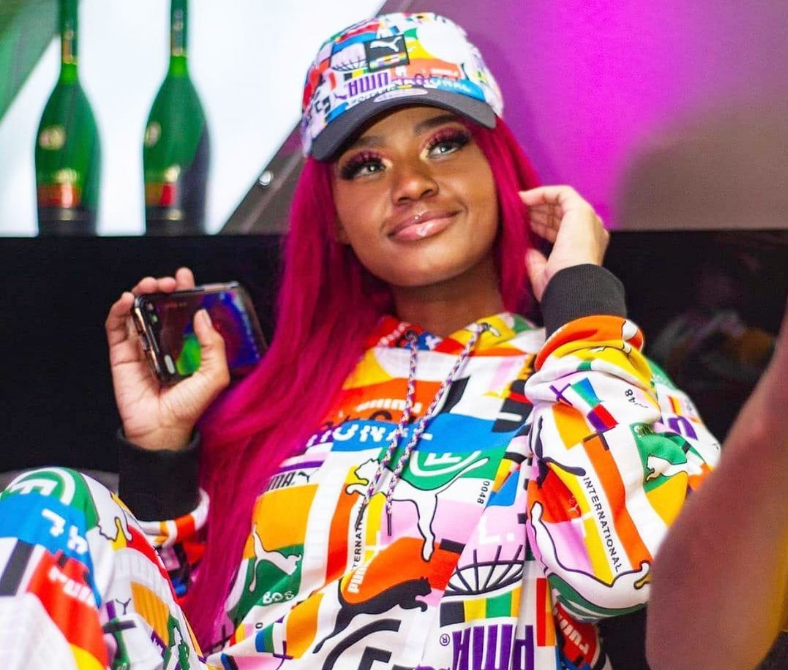 Gqom queen Babes Wodumo is back in action after taking a break from the music scene. She has been on maternity leave after giving birth to her baby boy last month.

Babes, whose real name is Bongekile Simelane, posted a photo on Instagram where she posed with dancers in short pants and sneakers. She captioned the photo “akunyiwe.” 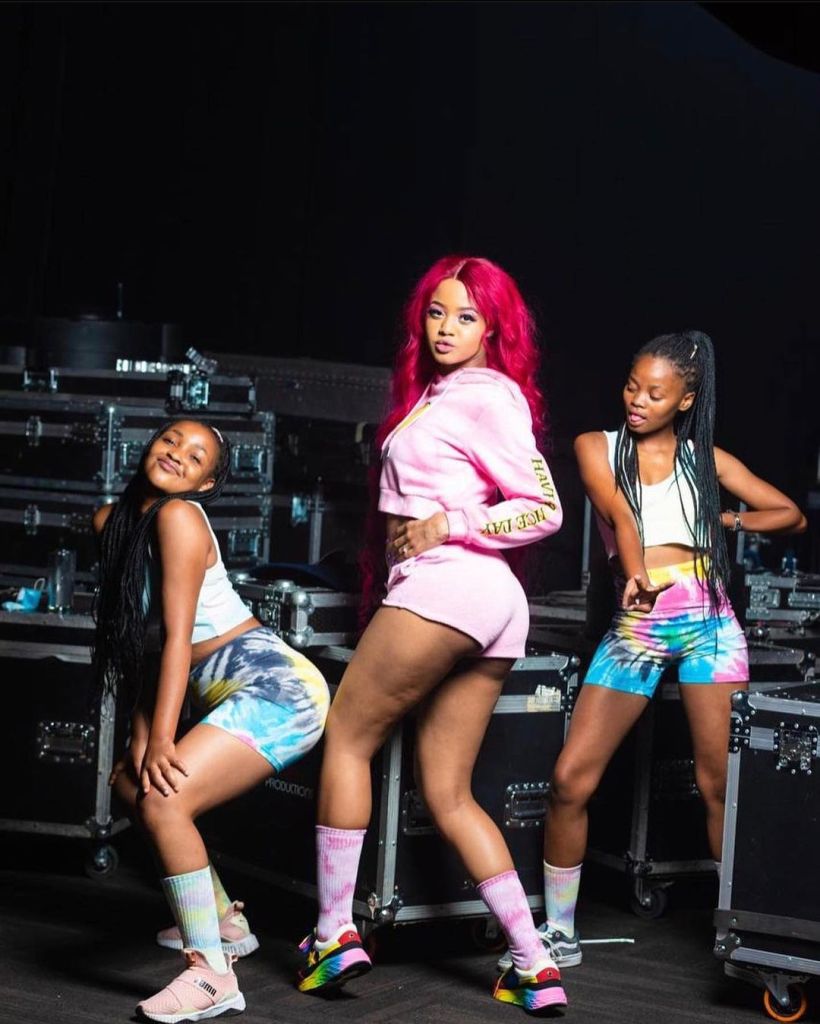 Her Instagram followers were happy that she’s back. They also complimented her slim postpartum body, while others asked why she rushed back to music.

Her manager and sister Nondumiso Simelane confirmed that Babes is back.

She said having a baby doesn’t mean Babes should put her plans on hold.

“As much as she enjoys being a mum, she misses music. Her family and friends are supportive and are helping her with the baby,” said Nondumiso.

She said that as Mzansi was still on lockdown level 4, Babes can’t go to gigs but she is back in studio making music.

Babes and her husband Mampintsha welcomed their baby in June. They nicknamed Sponge . This came after Mampintsha’s mum, Zama Gumede, accused Babes of faking her pregnancy and putting sponges on her stomach to make it look like she was pregnant.