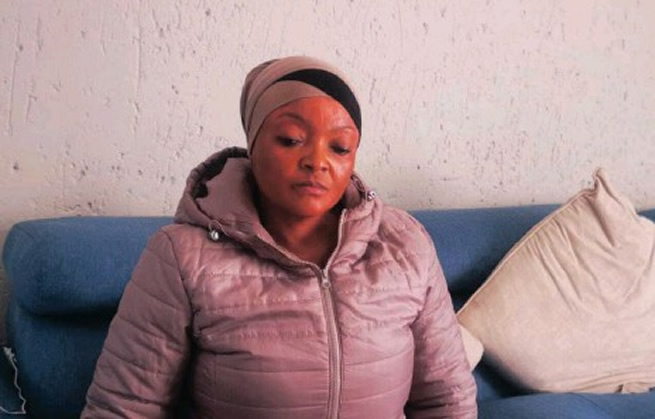 Gauteng has instructed the state’s lawyers to take legal action against Pretoria News editor Piet Rampedi and the Independent Media group over allegations that the administration and its hospitals covered up medical negligence over the alleged birth of the socalled Tembisa decuplets.

Government spokesperson Thabo Masebe yesterday said it had not been established that Gosiame Sithole, the woman alleged to have given birth to #Tembisa10, was ever pregnant in recent times.

Pretoria News earlier this month broke a story, written by Rampedi, in which he alleged Sithole, 37, had given birth to 10 babies, breaking a world record.

The name of the hospital was never disclosed.

However, the story was soon questioned as all Gauteng hospitals denied having records of the births of the babies.

A #NationalBabyShower trended on social media with people pledging their support and gifts for the decuplets.

Independent Media owner Iqbal Survé donated R1m to the family but soon after that the alleged babies’ father, Teboho Tsotetsi, said the family had opened a missing person’s case because they did not know where Sithole was.

He also said there was no evidence that there were 10 babies as he had not seen them and asked the public to stop making donations until Sithole was found.

However, when she reappeared soon after that, she claimed the Tsotetsis never loved her.

They said Sithole had given birth at Steve Biko Academic Hospital and that the department had to account for what had happened to the babies.

Masebe said investigations, which included Sithole’s psychiatric evaluation, had revealed she had not given birth.

Rampedi however insisted that Sithole had been pregnant as her pregnancy “grew in size right before my eyes”.

Masebe said Sithole, who was admitted to Tembisa Hospital on June 18, will be kept there for mental observation.