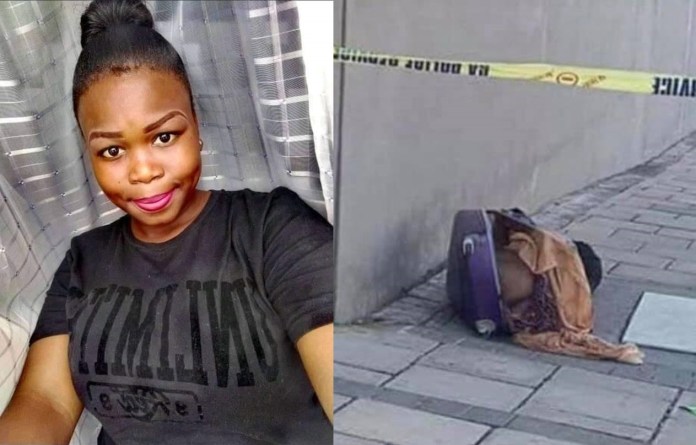 The final year law student was laid to rest in her hometown of Matatiele on Saturday.

Mtebeni was murdered in a house in East London during women’s month allegedly by her boyfriend, Aluta Pasile.

An emotional send-off in Matatiele in the Eastern Cape where Mtebeni was laid to rest as the coffin carrying her remains descended into the grave, many could not hold back their tears.Those who spoke during the service called on the government to tighten up strategies to deal with gender-based violence.

The same message was echoed by family representative Patrick Mtebeni who pleaded with South Africans to end the war against women.

“From today, let’s vow that what happened to Nosicelo will never happen again. We saw and heard how she brutally killed. Our country must come together. If we destroy families, we destroy the nation.”

Mtebeni’s boyfriend was subsequently arrested and abandoned his bail application in the East London Magistrates Court.