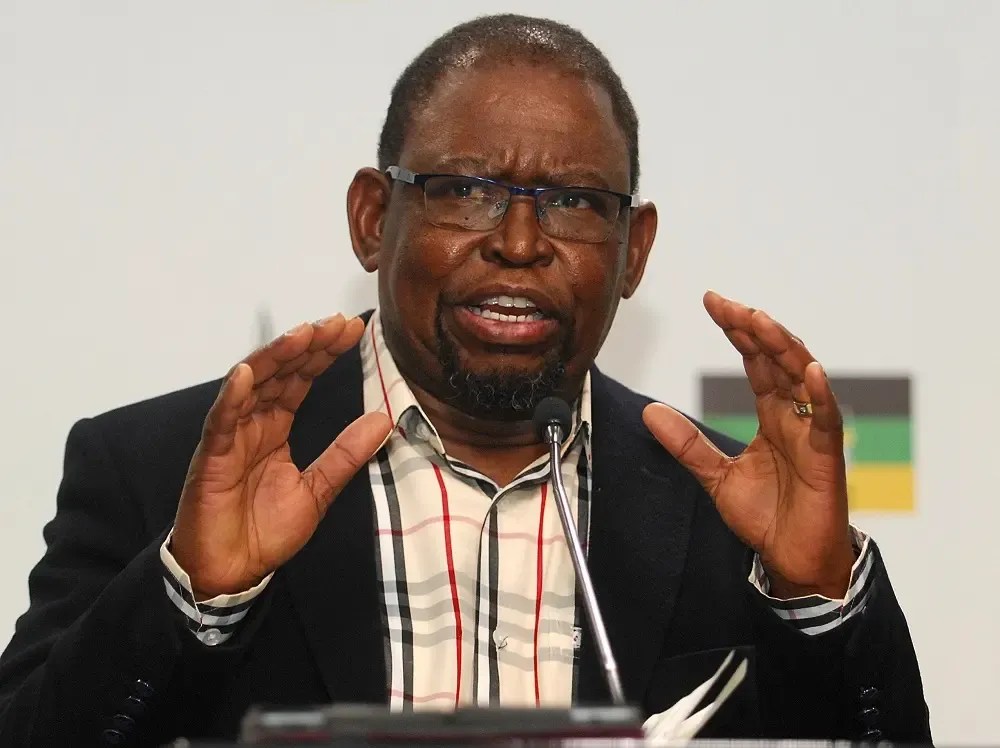 In a speech on Thursday at the Sunday Times National Investment Dialogue virtual event, he reiterated the government’s commitment towards addressing major structural economic issues, effectively backing his predecessor

He said there needed to be a move to remove the regulatory burden that comes with investing in the country for an increase in the appetite for investment. Godongwana said the country’s economic recovery should prioritise attracting local investors and making the investment environment conducive for them before looking to global investors.

“One of the things we’ve got to do is to deal with the practical [ways] of making sure that business[es] that want to do business in South Africa can do it before we can travel and go and invite other people from overseas,” he said.

Fellow panellists said the government was not short of good ideas and policies, but failed at implementing them. This, they agreed, contributed to the continued sluggish economic growth.

Another key sentiment expressed was that an accelerated vaccination programme will remain a key driver of economic growth and that SA’s programme is not moving at the desired pace.