Musician Sfiso Dladla of the Ithemba Musical Group fame has succumbed to his gunshot injuries after being shot in a confrontation with the thugs in V Section in Umlazi, south of Durban. 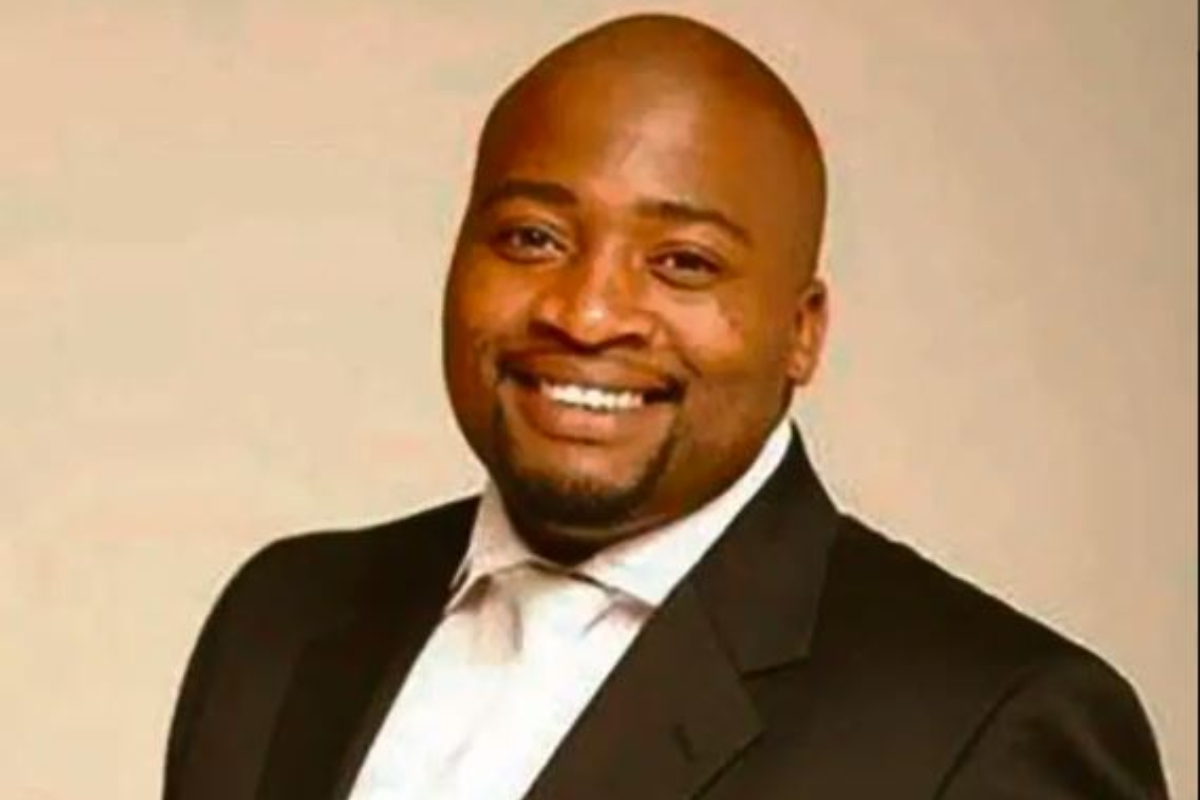 The sad news was announced by the MEC of Arts, Culture, Sports and Recreation in KZN, Hlengiwe Mavimbela, on Wednesday, 24 March.

The publication revealed that the Sfiso was in a critical condition at the ICU unit of an undisclosed hospital following the shooting that left him seriously injured on 14 March.

Mavimbela also extended her condolences to the family and friends following Dladla’s passing.
“Dladla was in ICU after he was shot multiple times at Umlazi. Losing Dladla came as a shock. When we heard he was admitted to the ICU, we were hopeful he would make it,” said Mavimbela.

“I would like to send my heartfelt condolences to the family, friends and members of Ithemba Gospel Group for their loss. The passing of Dladla will leave a void, especially to his fellow group members, I hope you find strength during this difficult time and continue creating memorable music to honour him for the amazing contribution he made in the music industry,” she added.