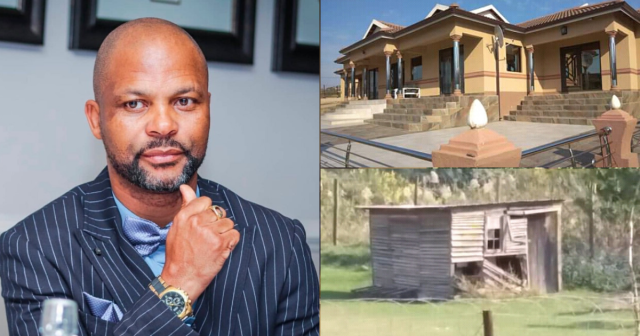 Gospel star Babo Ngcobo prayed and asked God to bless him with a house.

And his prayers were answered. But the blessing might soon turn into a curse.

The Thixo Mkhululi hit-maker built a lavish house in Inanda, north of Durban, which is sadly on the verge of being demolished.

Daily Sun has learnt that Babo and his neighbours built houses on the land next to Inanda Dam, which is against the local Inkosi’s rules. 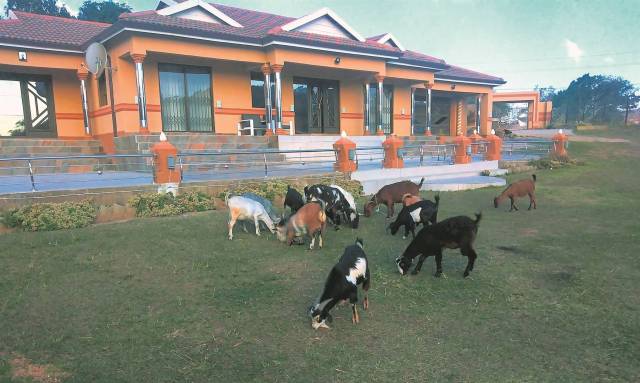 It is alleged that the gospel star bought land from people who claimed they belonged to a committee working closely with the chief.

“But those people were crooks. They sell land illegally and innocent people get screwed. Babo is one of the victims,” said one source.

Babo has been bragging on social media about his house, saying he once lived in a one-room shack and that he worked hard as a singer to finally own it.
“He has no other option. His house is near the dam and that is dangerous,” said another source.

Babo said no one had spoken to him. “I bought the land and all the necessary processes were followed before I built my house. If my house is demolished, I will give a comment,” he said.

When he was asked whether his house was close to the dam and could endanger him, he said: “I don’t know that.”

Local Chief Thandisizwe Gwala confirmed that Babo and his neighbours might lose their homes.

“The people who sold him the land lied that they were working with me. It is dangerous to reside next to a dam. That is why Babo and his neighbours will be moved,” said Gwala.