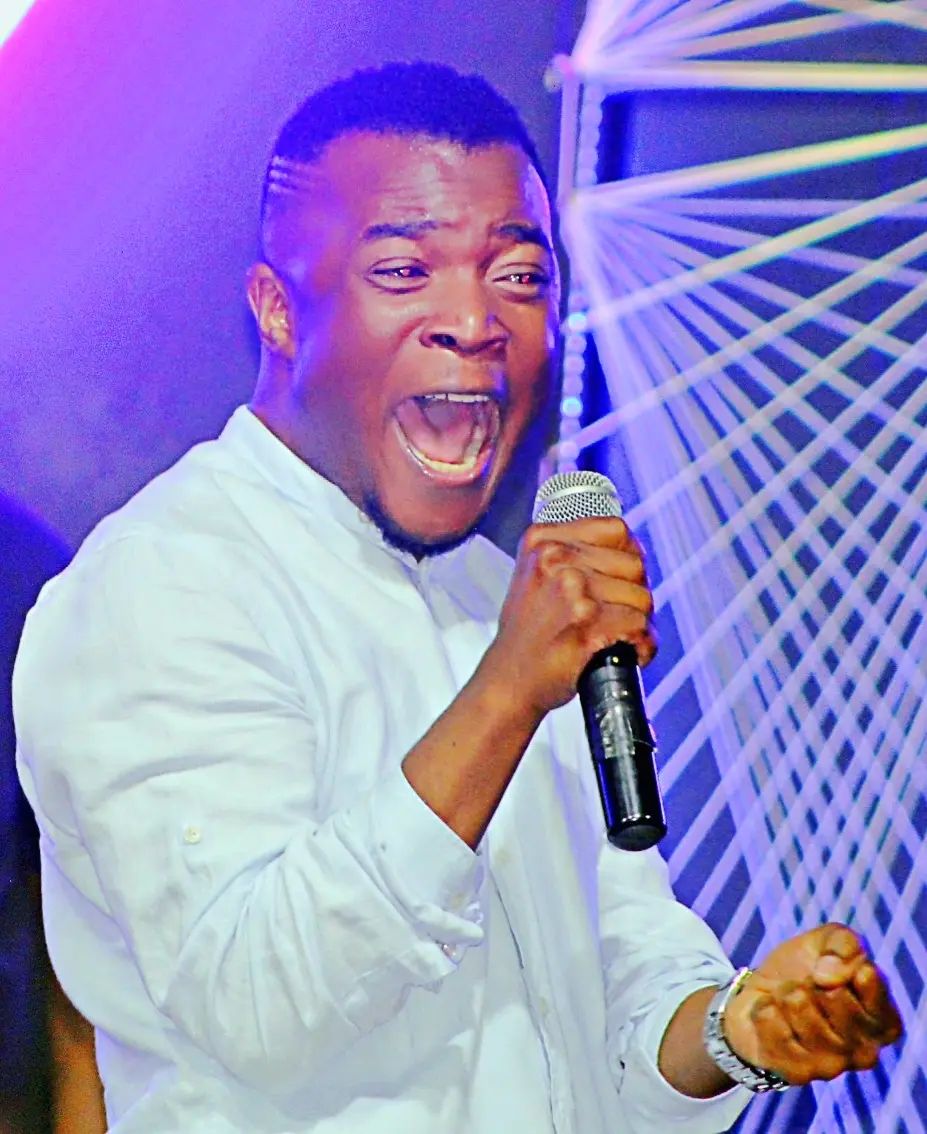 Gospel star Taki Ndou is dominating this year’s Crown Gospel Music Awards, bagging six nominations, marking it as yet another testimony of hope, perseverance and passion that the singer says he aims to spread.

“Honestly I’m quite humbled by the nomination. I was kind of hoping for something like this so this is like a prayer that has been answered and the hard working that we put on the album is showing off as a result of the nominations. The Crown Gospel Awards were able to recognise and acknowledge the hard work that we put in,”said

The awards ceremony that’s set to take place on November 12 will have only 300 people in attendance due to Covid-19 restrictions but will be broadcast on November 28 on SABC2 and Taki is confident that he will walk away with some accolades.

It’s been 18 years pursuing a musical career, but Taki admits that it has not all been smooth sailing as in 2010 he almost gave it all up.

“In 2010 I decided to take a break from the music industry. I had stopped and felt like the music thing was not working for me, I do have a diploma in IT so I started looking for a job again as an IT specialist but I couldn’t find a job so during that time in 2013 I decided to do my last album and close it off from there … I had given up on the industry [but] that’s when I started winning awards.”

Taki shares a number of his testimonies in his music and says it’s his ministry to share them with people so they can build their faith in times of adversity.

“For me the testimony was that when you want to give up, that’s when a testimony is around the corner and that is the lesson that I learn. A lot of times people give up when they are about to have a breakthrough and that’s why I feel like I have to bring hope through in my career.”

While his Great Revival album has scored him six nods under the categories of Best Gospel Producer Album, Best Gospel Album, Best Engineer, Best Gospel Writer, Best Community outreach, Best Gospel Male artist and Best Gospel artist; and he’s set to tour this festive season, Taki says he makes sure to have his triumphant moments at the forefront of his mind to help him navigate through life’s challenges.

“I spend a lot of time with myself just to mediate on the word of God and reflect on my life. That’s how I write my songs, they are all testimonies of my life which I had been believing God for.”