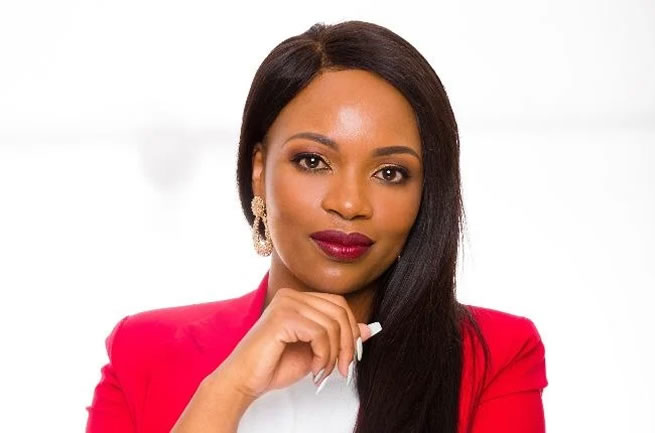 Gospel singer Pulane Maphari has been stripped of her award for allegedly misleading the organisation after “repackaging and renaming an album she released in 2020 and paraded it as a new body of work and submitted it for 2021 consideration with the same track-listing”.

This was announced by The SAMAs.

The award will be handed over to Denga “Kingdmusic” Takalani by The Recording Industry of South Africa (RiSA) .

In a statement by the Recording Industry of South Africa (RiSA), CEO Nhlanhla Sibisi says, “This is in clear violation of the rules.”

“It has come to the attention of the office that Maphari repackaged, renamed, and paraded an album she released in 2020 as a new body of work and submitted it for 2021 consideration with the same track-listing. This is in clear violation of the rules of the SAMA and equals an automatic disqualification.”

Pulane was at church when she found out that she forfeited the award.

“I thought it was a misunderstanding because I hadn’t received any communication for the SAMAs. I was at church and a friends sent me a link to the article,” she tells Drum.

A saddened Pulane says she did not intend to mislead or lie to the SAMAs.

“I am an independent artist. I applied for the awards by myself. I did not know some of the rules. I didn’t repackage the album so I could win. It was not intentional,” she says.

“I did a studio project, Restorative Breathe of Life as a new artist and because of the lockdown, I couldn’t perform. We then came up with the idea to do a live recording and we did Sacrificial Worship. I entered it into the SAMAs.”

According to RiSA CEO , an album that is eligible for a SAMA must only contain not less than four new tracks of previously unreleased songs and remixes are excluded.

“Under general rules: eligibility for entry clause 5.1 states that an album must contain not less than four (4) tracks of previously unreleased recorded performances (Remixes are excluded). Clause 5.2 says 50% of the album must feature different and previously unreleased sound recordings by the artist or group entered (in other words, no re-released albums or ‘best of’ or ‘greatest hits’ compilations and the like).”

Pulane has also been barred from entering the awards until further investigation.

Pulane says her debut studio album had 13 songs and when she only used 11 songs from the old project in the new live recording.

“The songs were very different and new production and I did not include them because I wanted to win a SAMA,” she says.

The 35-year-old from Welkom singer says this is a lesson for the future.

“I am still new in the industry and figuring things out. It was a mistake. I had no knowledge and as a woman of God, I know my journey has not ended,” she says.

“Anyway, the award is gone. I can’t hold onto it. I just don’t like the way I am being made to sound as if I repackage the award so I could win a SAMA, that is not true.”

“It’s the responsibility of the SAMAs to enforce the rules. I’m still learning. I just wish they would have spared me the embarrassment by not including me as a nominee. However, congratulations to Denga. I am truly devastated, but I am leaving it all in God’s hands, he knows my heart and my intentions and that I would not do something like this intentionally.”