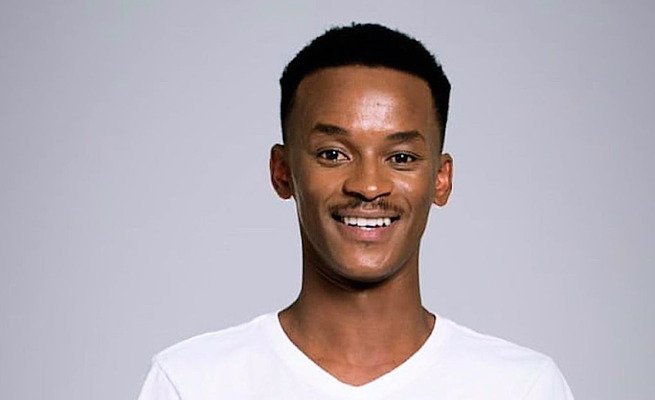 Having locked down Teddy, Buthelezi is now hitting the music scene

Award-winning actor Sicelo Buthelezi’s break-out role in popular TV drama Gomora is just the bare minimum he can offer in the entertainment industry.

The actor, who plays the character Teddy in the Mzansi Magic telenovela, this week took to Instagram to tease fans with a preview of his debut amapiano single, Ben 10. Seekay, as he is also known to his many fans, features amapiano favourites Aymos Shili, Theologyhd, Masterpiece and Lesa Molapo in the highly anticipated single.

“I’ve always been a music lover and when the opportunity comes, I grab it with both hands. It has always been the plan to focus on my acting career first, get everything in order, and when the time is right, get into music,” he said.

However, he said the trendy amapiano genre is not necessarily his number one because he appreciates any melody that sounds good to him. “I don’t have a specific favourite genre. I do everything. As long as the music sounds good, then it’s my favourite.”

The 22-year-old from Thembisa said he had always envisioned himself as a soccer player, but high school gave him a different view of life. But it does not mean that he stopped picturing himself in the limelight and he chose the entertainment space, specifically acting and music.

His passion for fame drove him to study at the Market Theatre Laboratory, giving him an opportunity to take part in different productions including Words Fail, Hani: The Legacy, and Babylon: Beyond Boarders.

Soon after graduating and earning a role on the small screen, he then bagged the outstanding newcomer award at the Royalty Soapie Awards for his role in Gomora last year.