Gomora’s Mazet Shot By MamSonto – Is She Alive Or Its The End Of The Road For Her?

Gomora’s Mazet Shot By MamSonto – Is She Alive Or Its The End Of The Road For Her? 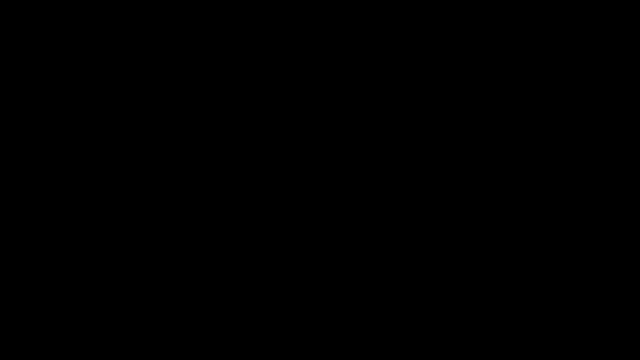 Gomora’s fans are extremely heartbroken by last night’s episode which showed Siphesihle Ndaba;s character, Mazet being shot by MamSonto after she killed her fiancé Bra Mike in a hijacking gone wrong.

Fans are freaking out as they will only find out today whether Mazet is dead or alive. While some fans have threatened to stop watching the show if Mazet is dead, some are hoping the whole shooting scene was a dream. 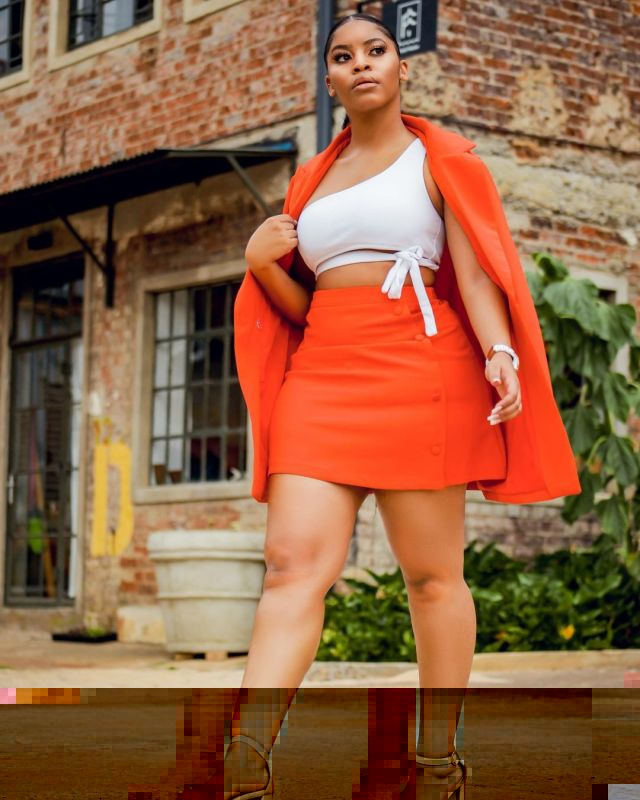 Mazet’s career went down the drain when MamSonto retired from her hijacking business to settle down with her late fiancé. She took a hijacking job with Ntokozo from a rival and accidently shot and killed Bra Mike.

Thati saw this as an opportunity to get rid of Mazet once and for all as the two never got along and always butted heads. 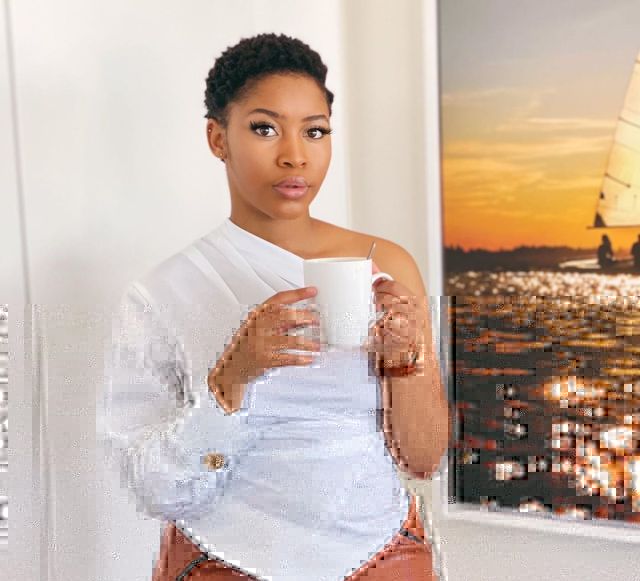 Thati has always wanted to bring down Mazet because she is jealous of the relationship she shares with her mother. She trusted her instincts which revealed that Mazet is the person responsible for the death of her Bra Mike.

According to the teasers for this month, Mazet will not die although her relationship with MamSonto will change drastically as she’s adored and loved MamSonto like a mother.…here are some spoilers for February:

A very protective Aunty Dorah is going threaten to have Sonto thrown behind bars and will kidnap Mazet’s aunt for trying to snitch on her.

The two(Sonto and Mazet) will rekindle their relationship and toast to their reunion and Sonto will plant a seed for Mazet’s future. Get ready for a new Mazet as she’s going to warm up to the idea of changing her life for good. Mazet is going to start attending classes. Is she going back to school?

The truth is revealed!
Sonto conscious is going to catch up with her as she’ll start having episodes which will escalate in the worst way. She will have to confess to killing Thati’s husband to recover and have a normal life again.

Thathi will finally learn the truth about the person behind Mbongeni’s death… she will disrupt her mother’s sleep armed. Sonto’s betrayal is going to turn Thathi into a monster as Thati is going to kidnap her mother who will fail to convince her daughter to take her home.

What plans does Thathi have for her mother? Watch Gomora to find out…