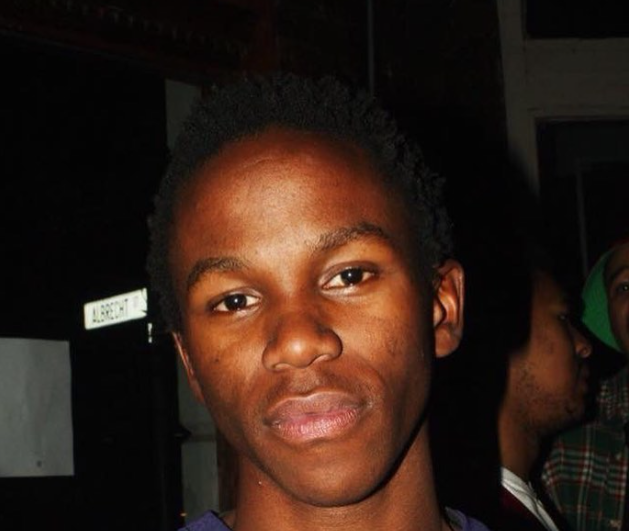 No one could have anticipated his exit as we all thought that he’d be an integral part of season two. He died following injuries sustained from a fire at Mam Sonto’s tavern.

After spending two nights at the hospital, doctors did all they could to save him but unfortunately, it was not enough.

The fire which resulted in the death of Melusi his son was started by his wife Gladys. No one knows about it yet. She infuriated after Ntokozo informed her that Mam Sonto was responsible for Mohato’s death.

Fans and colleagues of the rising star took to social media to bid him farewell.