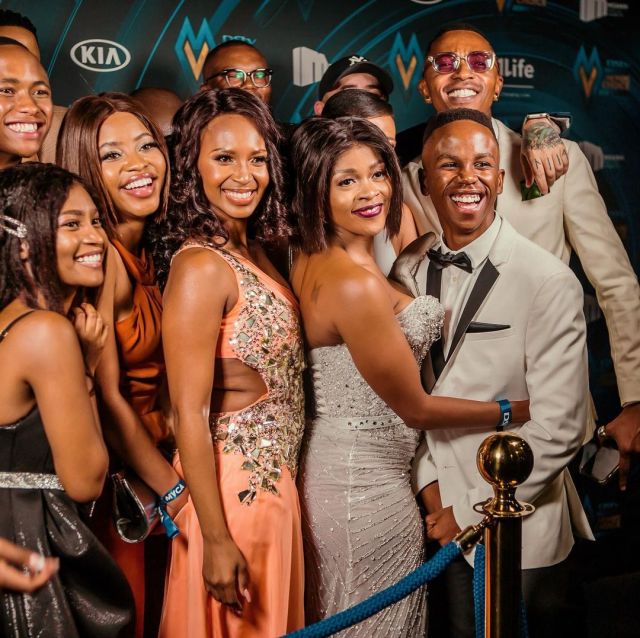 Gomora cast and crew officially bid goodbye to the first season of the TV drama.

In 2020, Mzansi Magic debuted the show with over 200 episodes, and it’s been entertaining for lots of viewers.

Thembi Seete who plays the role of Gladys Dlamini on the series shared photos of their party in the bidding the first episode farewell.

The actors and actress and the celebration looked stunning in their lovely outfits.

“Big thank you, love, hugs, and kisses to everyone who watched and supported #Gomora Season 1 your support and love mean a whole lot to us cast and crew…Thank you so much, guys. Today we are saying goodbye to Gomora season 1. I had so much fun, it’s hard for me to except that it’s the end of season 1,” Thembi captioned post.