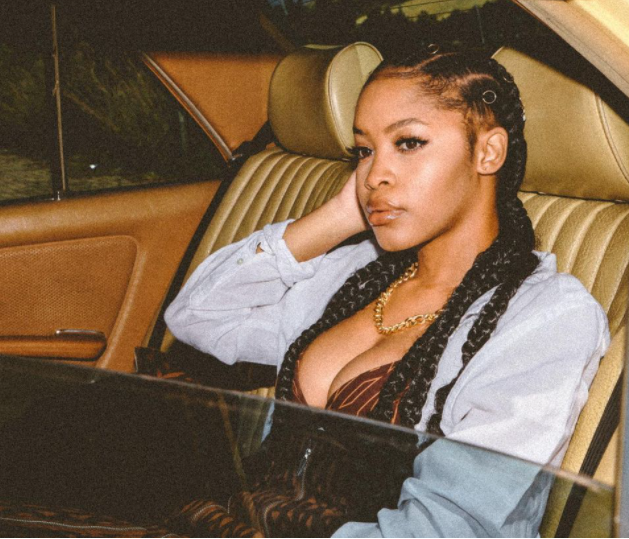 This week has been a very emotionally taxing one in ZAlebville. So many of our celebs have lost loved ones. On Tuesday morning, Mzansi woke up to the heartbreaking news of the passing of former Isidingo and Zone 14 actor Luzuko Nteleko. Social media users sent through their condolences to the family of the actor, who was reported to have had stage 4 rare brain cancer.

On the same day, fans of Generations: The Legacy actress, Manaka Ranaka, who plays the the character of Lucy Dialo, were sending messages of condolences to the star after she revealed that a close relative had passed.

Amapiano fans, and fans of DJ and vocalist, Njelic, also took to the comments section to console him after he posted that his mother was no more.

In more sad news, Gomora actress Siphesihle Ndaba has opened up to her followers and fans about losing two people she loves dearly. The actress, who is well-known for playing the role of ‘Mazet’ on the Mzansi Magic 7:30PM telenovela, shared on her Instagram stories that she has lost both her grandparents.

What’s even sadder is that her grandparents passed away two days apart. The young talent’s grandfather passed away first, and two days later her grandmother also sadly passed.

The star also revealed that she had just visited her granddad because she woke up missing him; wondering if that was actually him saying goodbye to her. 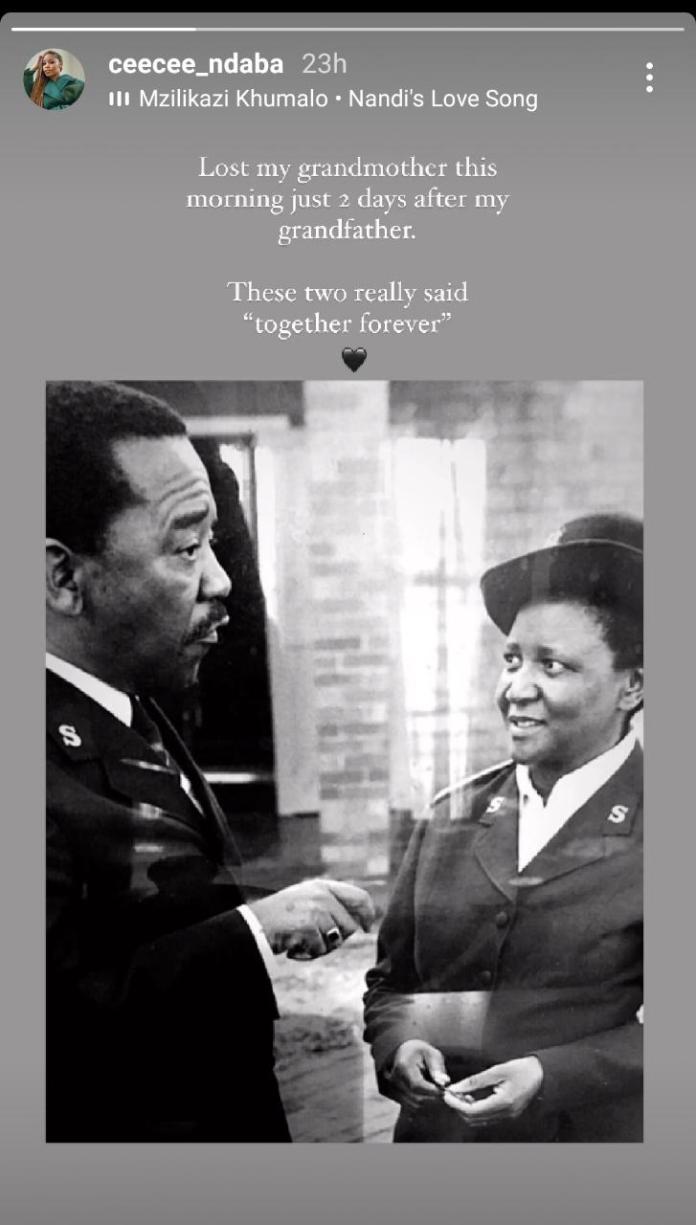 Siphesihle was born and bred in Soweto, Johannesburg. The rising star is one of the girls who matriculated from the Oprah Academy Leadership School. Straight after that, the 22-year-old went to go and study at Rhodes University. She holds a Bachelor of Social Science, Psychology, Economics and Drama as well as BSS (Hons) in Dramatic Arts.

Not only does she have a passion for acting, but she is also an avid book reader, aspiring director and a musician. During her time at the Oprah Academy, she was a member of the school’s Jazz band. Before landing the role a Mazet on Gomora, Siphesihle was cast in a lot of theatre productions. These include: I am an emotional creature by Eve Ensler- directed by Coba Wilsenach, Race by David Mamet- directed by Tisetso Mashifane, The witches by Roald Dahl – directed by Coba Wilsenach as well as Vuk’ucave directed by Andrew Buckland.

Since the telenovela debuted the actress Siphesihle Ndaba has won the hearts of South African television viewers with her enthralling performances as Mazet on Mzansi Magic’s award-winning series Gomora.

She has shared a funny experience she had with traffic officers who treated her like the character she plays. Her character, Mazet, is known to steal cars in the drama series and like many other actors who have shared their experiences with viewers of their respective shows, the officers thought she stole the car. The exchange was light-hearted and funny.