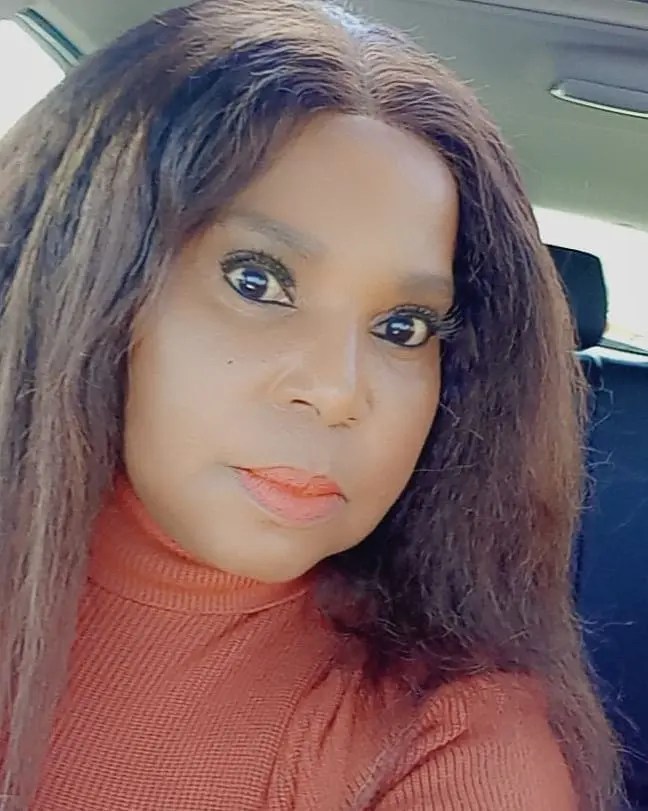 “It was such a pleasure working with you Don WE MISS YOU ALREADY IzinjaZeGame sthandwaSaZodwa,” she wrote.

In an exclusive interview with a local publication, Sana revealed Don helped her to deal with her personal issues.

“Don allowed me to heal in real life. When I saw him, I’d just picture my ex-husband and he knew that. 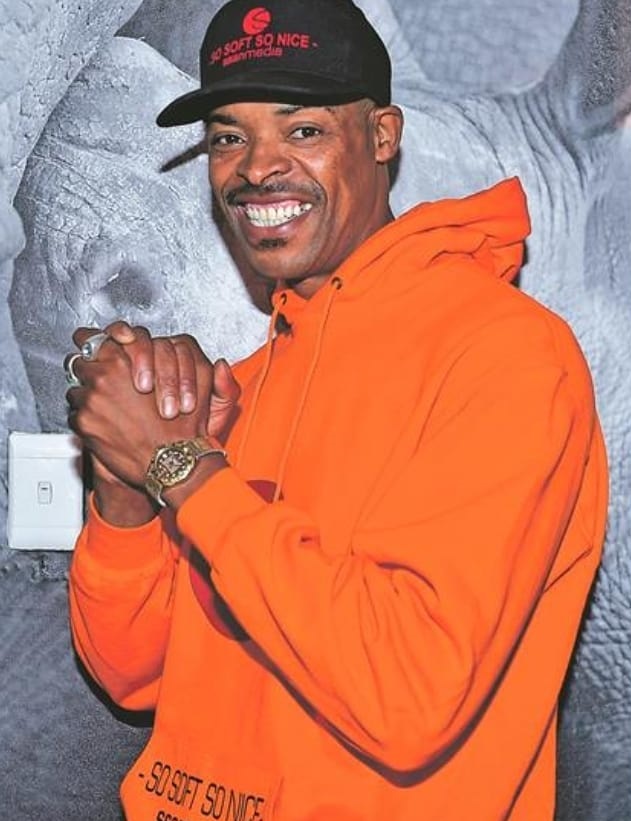 “Don’s character was very similar to my former husband in real life. Most people know that in real life, I was married, but it ended in tears. My real husband dumped me the same way Don dumped Zodwa. I had small children and I was left alone. As a result, I didn’t have closure.

“I had so many questions to ask my ex-husband but he was gone. When Don’s character was introduced, I managed to ask those questions. I’m also glad that writers allowed me to vent. Those who know me could see I wasn’t just acting the script, but it was real tears. He helped me to finally heal,” said Sana.