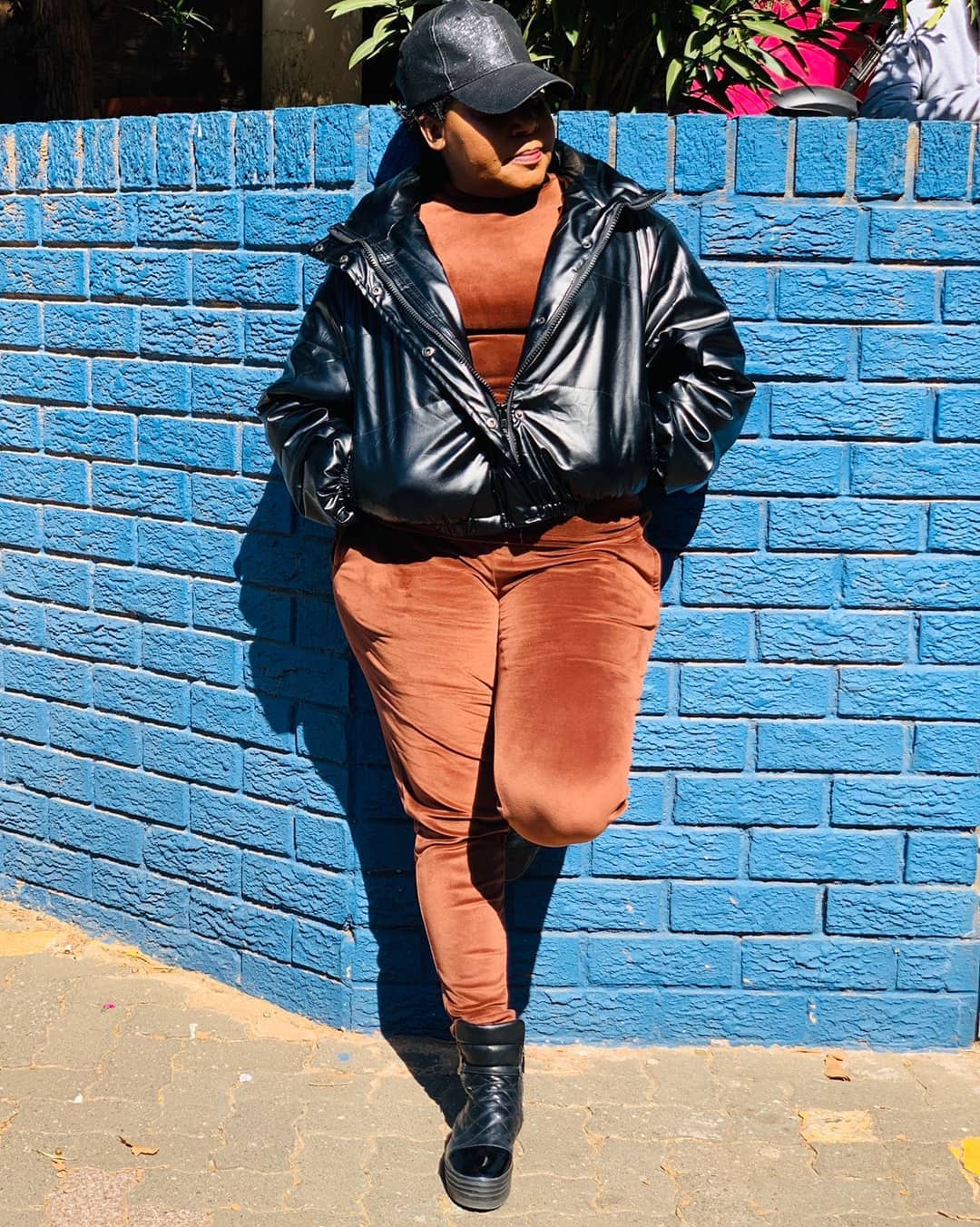 Gomora actress Sana Mchunu has thanked her failed marriage for her acting career. Speaking on Jozi FM, she said women can divorce their husbands if the marriage was not working out.

“I would not want other women to experience what I went through in my marriage. But on the same breath, I’m thankful that it ended. Otherwise, I would not have been here,” she said.

“I want to talk about my story to encourage young women to go to school and empower themselves. Today, I am a mother of seven children and I don’t even have matric. At the age of 21, I already had five children,” she said. 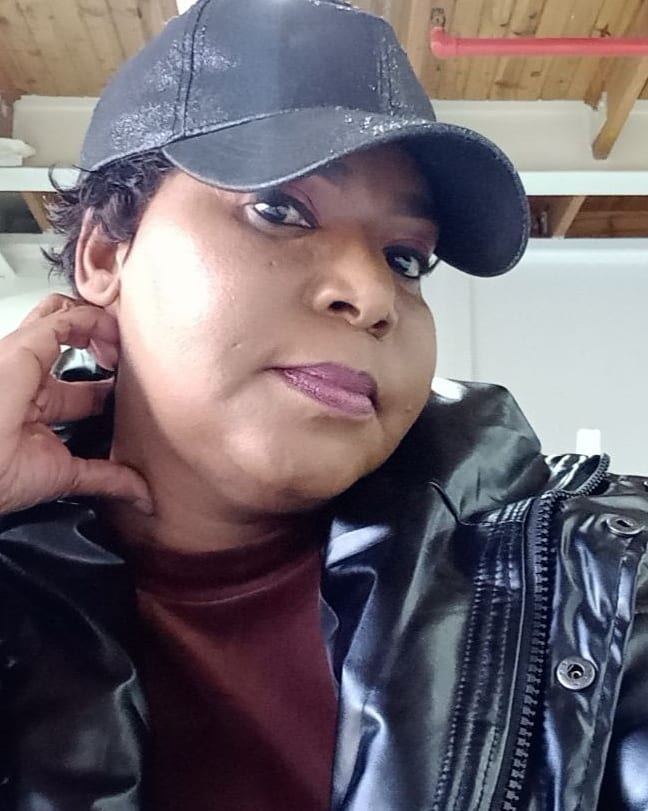 She added that when her marriage ended, she had no choice but to go back home.

“I had nothing and I was forced to leave them behind with their father. Leaving my kids was painful, but I was not working and I had no choice,” she said.

With no education or job, life was tough for Sana.

She said it was by chance that she broke into acting.

One of my friends, who is a singer, had asked me to accompany her to auditions. On our way, she decided to start at Kalawa Jazmee. She then asked me to go to the auditions and stand in the queue for her. Unfortunately, she did not arrive at the auditions as she was stuck at Kalawa. I was then convinced to audition. Fortunately, I got the role. Since that day, I’ve never looked back,” she said.

Today, hers is one of the most-loved roles on television.

“My character was supposed to be temporal, but I made sure that I excelled. The brief was, Zodwa is an irresponsible and drunkard woman, and her baby is to be taken away,” she recalled.

She then decided to research Zodwa’s character.

“I went to a shebeen in Alexandra and started doing my research. I watched how people behaved and did things. At my first shoot, I nailed the character. I was so good that the directors thought I was actually drunk. My character was supposed to end when my baby, Teddy, was taken away from me.”

She said she also has no academic or acting background, as a result her role is not scripted.

“All the lines on the play are mine. I just get the concept and improvise. I also add a little bit of spice to make it interesting,” she said, adding that she was hoping her testimony inspired young women.