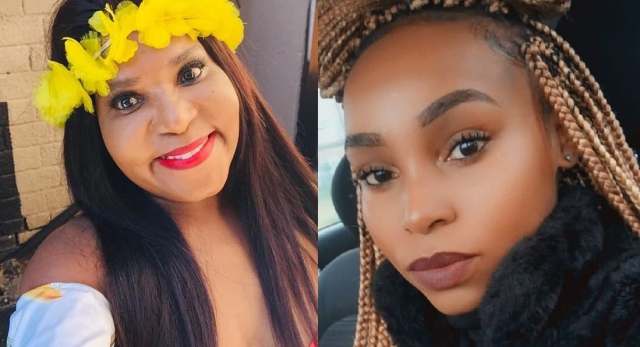 Today, 18 05, 2021, Gomora actress Sana Mchunu took to social media to wish her daughter a happy birthday. In her heartfelt post, Sana told her baby girl that she was young when she had her and advised her no to make the same mistake. 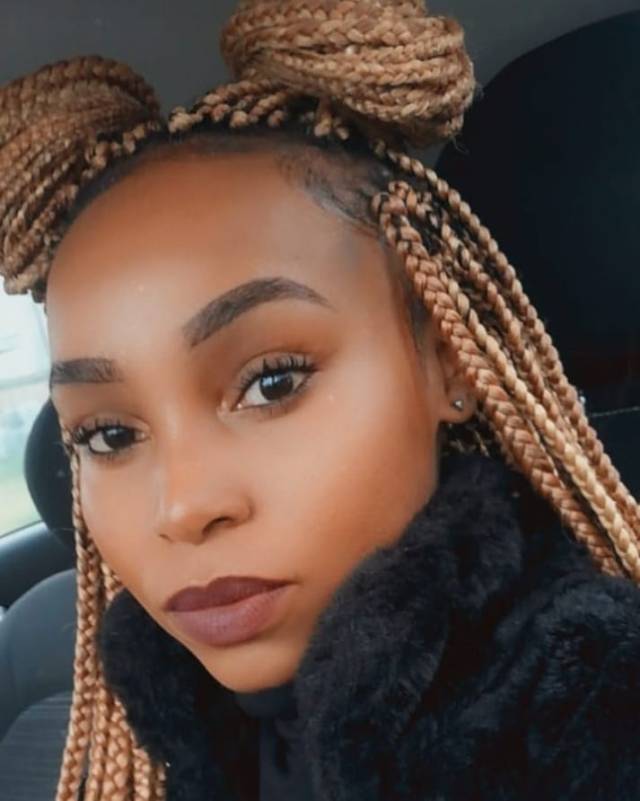 Sana Mchunu is popular for playing Teddy’s mother on Gomora Mzansi. Viewers fell in love with her from day one and sing her praises every time she makes an appearance. She’s been applauded for her acting skills and how she brings Zodwa to life. From her personal life, one could draw many parallels with her real life.

Here are some quick fun facts:

She got married while she was quite young and later got divorced.

Sana is a survivor of domestic abuse.

Many people might not know this but she used to be Brenda Fassie’s backup dancer.

Things have been heating up on Gomora following Ntokozo, Mazet and Mam Sonto’s arrest. Although they haven’t been convicted, this has created scars that might never be healed. Langa wants nothing to do with his half-brother Ntokozo after finding out that he’s the one who murdered Mbongeni. There’s also tension in the Molefe household as Pretty, Tshiamo and Langa have grown to dislike Sonto and do not feel safe in her presence. Things are also not looking good in the Dlamini household as Melusi has been forced to step down from his position as headmaster of Gomora high.

Another exciting addition to the telenovela is the inclusion of legendary actor Israel Zulu who recently made his debut as Teddy’s biological father. He opened up to Daily Sun about his character.

“I’ll be playing Don. He had a relationship with Zodwa, played by Sannah Mchunu, and they had Teddy. He dumped Zodwa for a rich woman and went to live in mansions. Unfortunately, the woman recently died,” he said.

“Now he’s down and out as the wife’s family took everything and he has returned to Alex. He’ll come back with his daughter Sibongile. Don will also be competition for Mam’Sonto, played by Connie Chiume.”