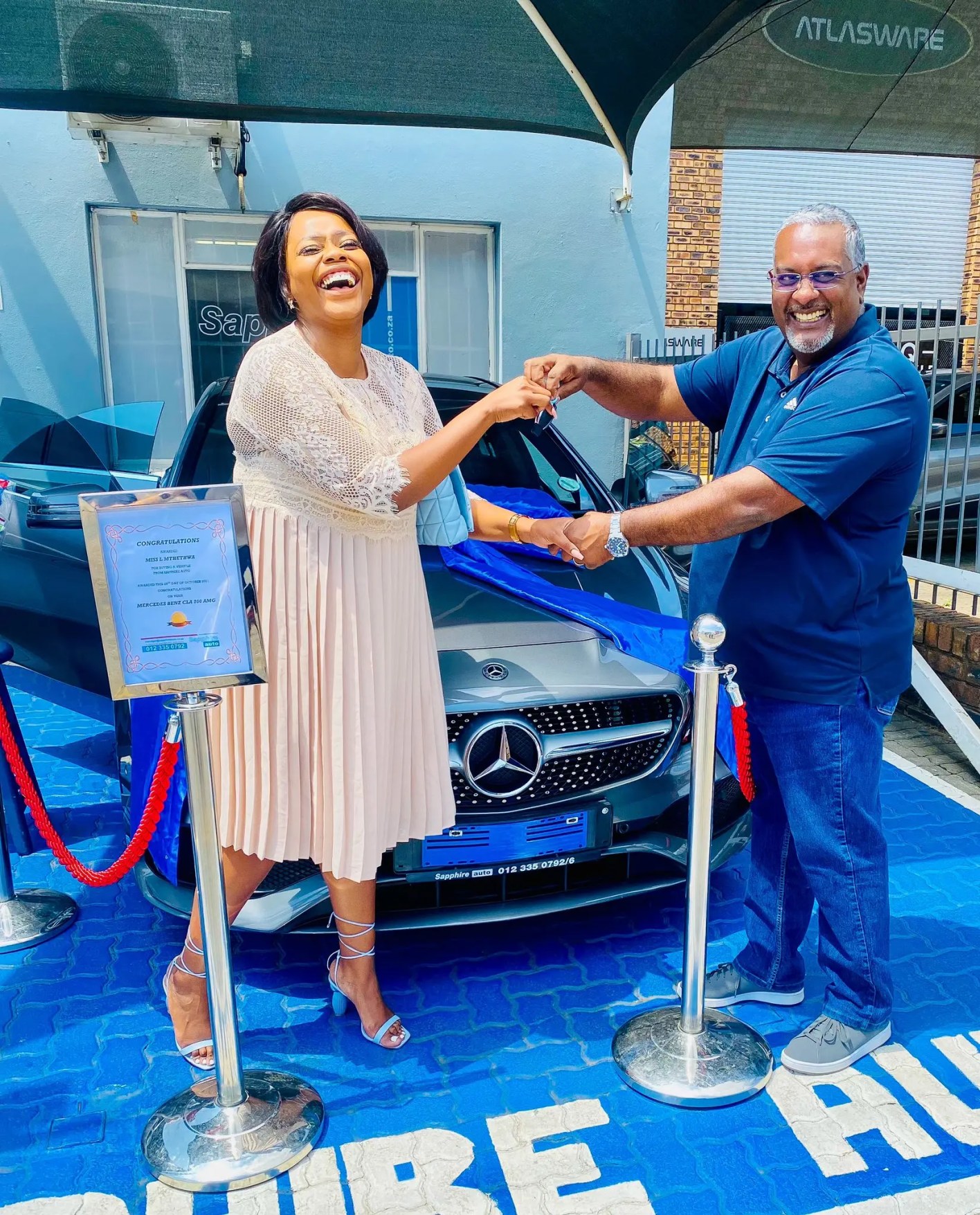 Gomora actress Leera Mthethwa has been in the industry for several years now and she continues to make great strides in her illustrious acting career. Her hard work has paid off in the most rewarding way after she acquired a new set of wheels. 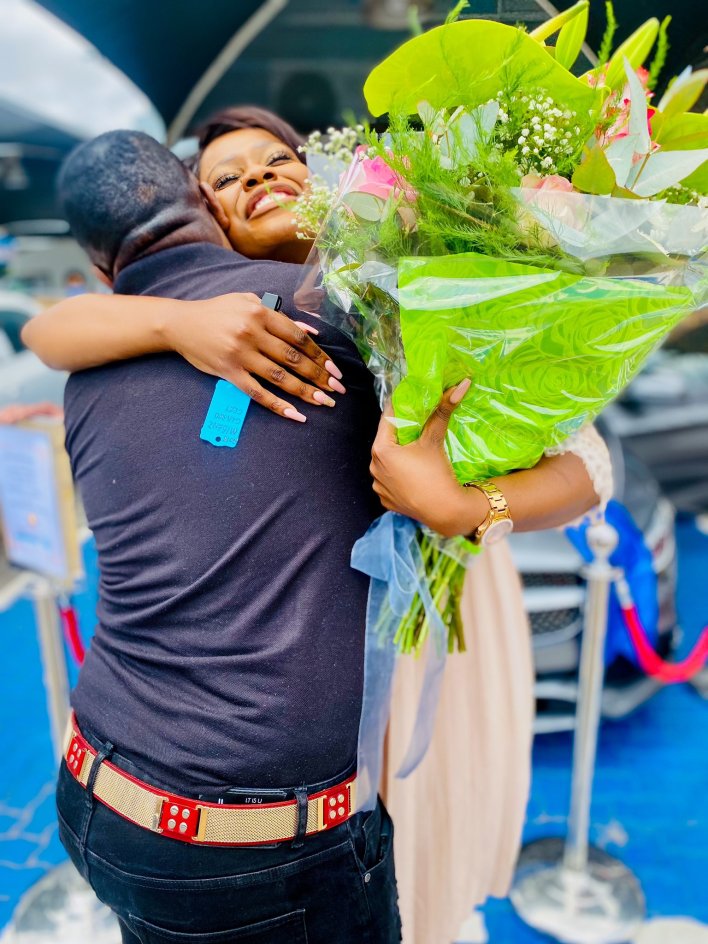 Taking to her social media account she flaunted her brand new whip and we are here for it. The actress has copped a brand new Mercedez Benz. She received a lot of congratulatory messages from industry mates and fans at large 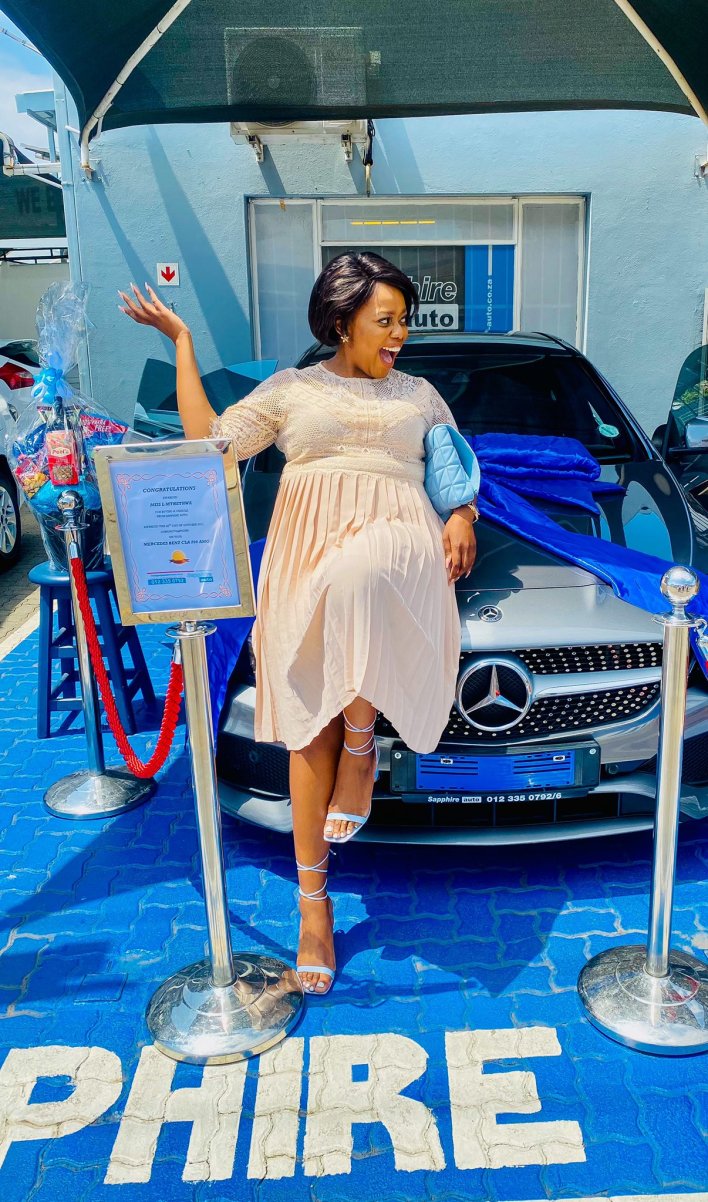 The actress recently took to social media to show off her son. Her bundle of joy had just turned 3 years and she penned a sweet happy birthday message to him

Gushing about her son on social media, Leera thanked God for her son’s existence. She admitted that motherhood has been challenging for her but she wouldn’t trade It for anything else.

“Kumkani-Inam Mthethwa turns 3. Oh my baby… Mama loves you soooo much. I thank God for your existence. Your presence in my life has been challenging but extremely rewarding and fulfilling. You’re the most intelligent baby I know… you are ahead of your time, articulate and so affectionate, kind and loving. It’s you and me against the world nana. There’s nothing Mama wouldn’t do for you. Always remember; should we have nothing, we’ll always have God. Happy Birthday my Angelface,” she posted. 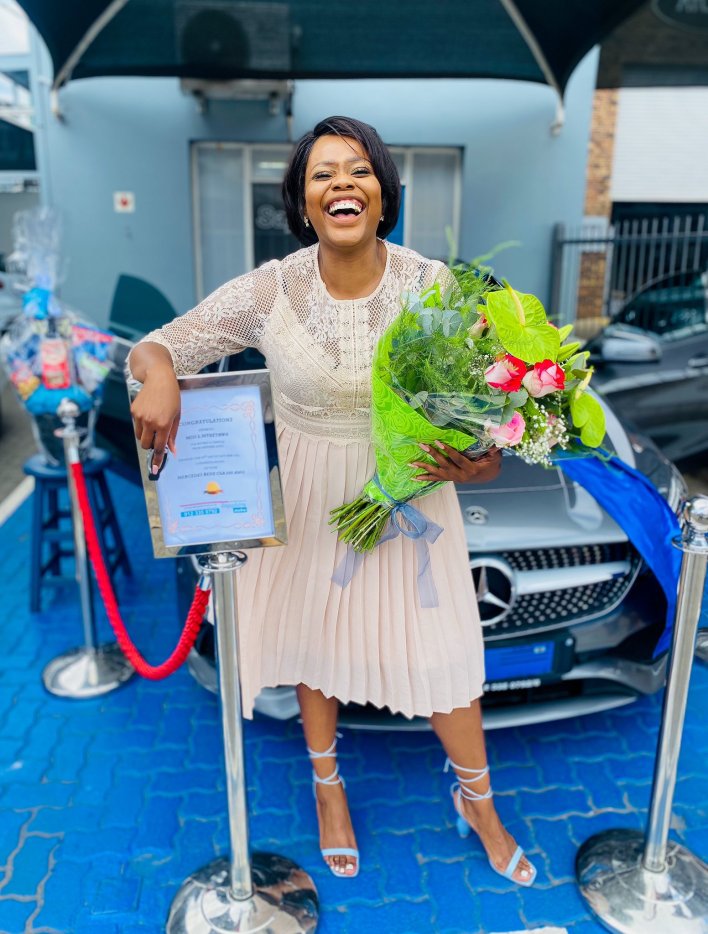 Mthethwa recently opened up about how she avoided being a victim of a crime. She was in Menlyn Maine in Pretoria when this occurred and cautioned her followers about the place as two guys were lurking. “Guys please be careful ko Menlyn Maine. 2 guys are lurking, looking for the weakest link to mug and they assumed it was me.”

After realizing this, she stopped and asked them what the problem was, then they left. ” After being followed for about 5 mins I stopped and turned to them and asked if re tlo bana le flopo (Are we going to have a problem)? They froze and fled but you may not be so lucky.” The actress has been enjoying the motherhood journey and it’s a beautiful sight to see.