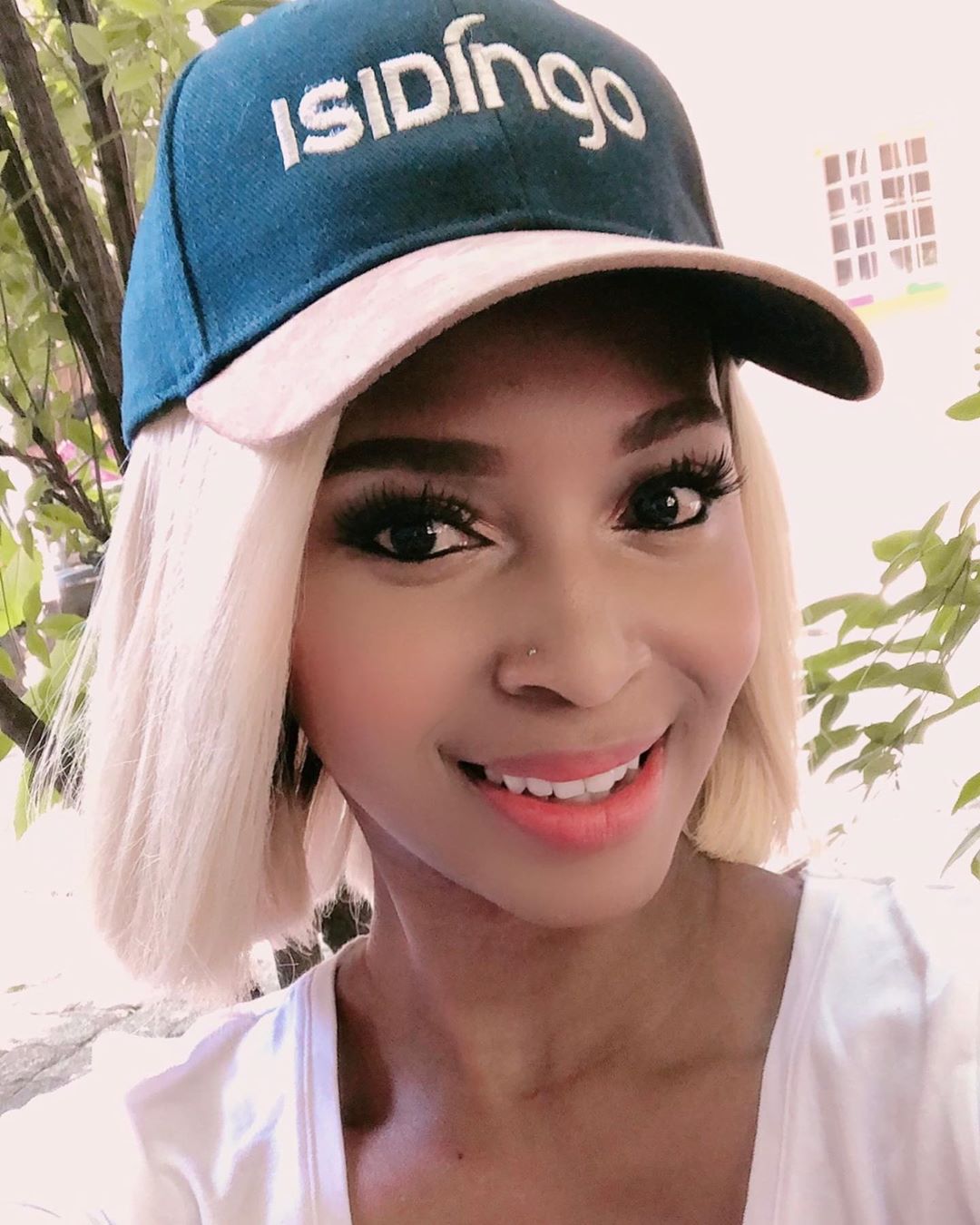 ACTRESS Katlego Danke is in shock over her Royalty Soapie Awards nomination.

She’s been nominated in the Outstanding Lead Actress category.

“I’m still in shock over this but here we are! I have been given the honour of being nominated alongside the best in the industry for this years coveted Best Actress award for the @royaltysoapieawards. The nomination in itself is humbling and I’m grateful.

“Let’s honour all the support that I get every day (the phenomenal cast and crew that I work with) to have been seen and acknowledged by peers in the industry. I’m grateful. Don’t forget to choose option 9,” she wrote.

In another post she said: “Have no words for the honour of this nomination #grateful.”

Katlego’s industry colleagues, friends and fans congratulated her and wished her all the best.

Sello Shezi said: “It’s an honour for the awards to have you as a nominee… You’ve been on TV way before the awards. People like you are PhDs at this. Congrats!”

Greg said: “When you do justice to a character… This is just one of the ways to say we see the good work that you have put in… Well done, Kgaitsedia ya motho… Well done Ausi.”

Fifi commented: “You deserve it. You are killing this character and I even forgot about Dinny, mosadi wa mmakgonthe. Sphalala, we love you.”

Katlego has played in various theatre and TV productions including Generations, Isidingo and Backstage.

She plays the role of Thathi Ndaba on Gomora.