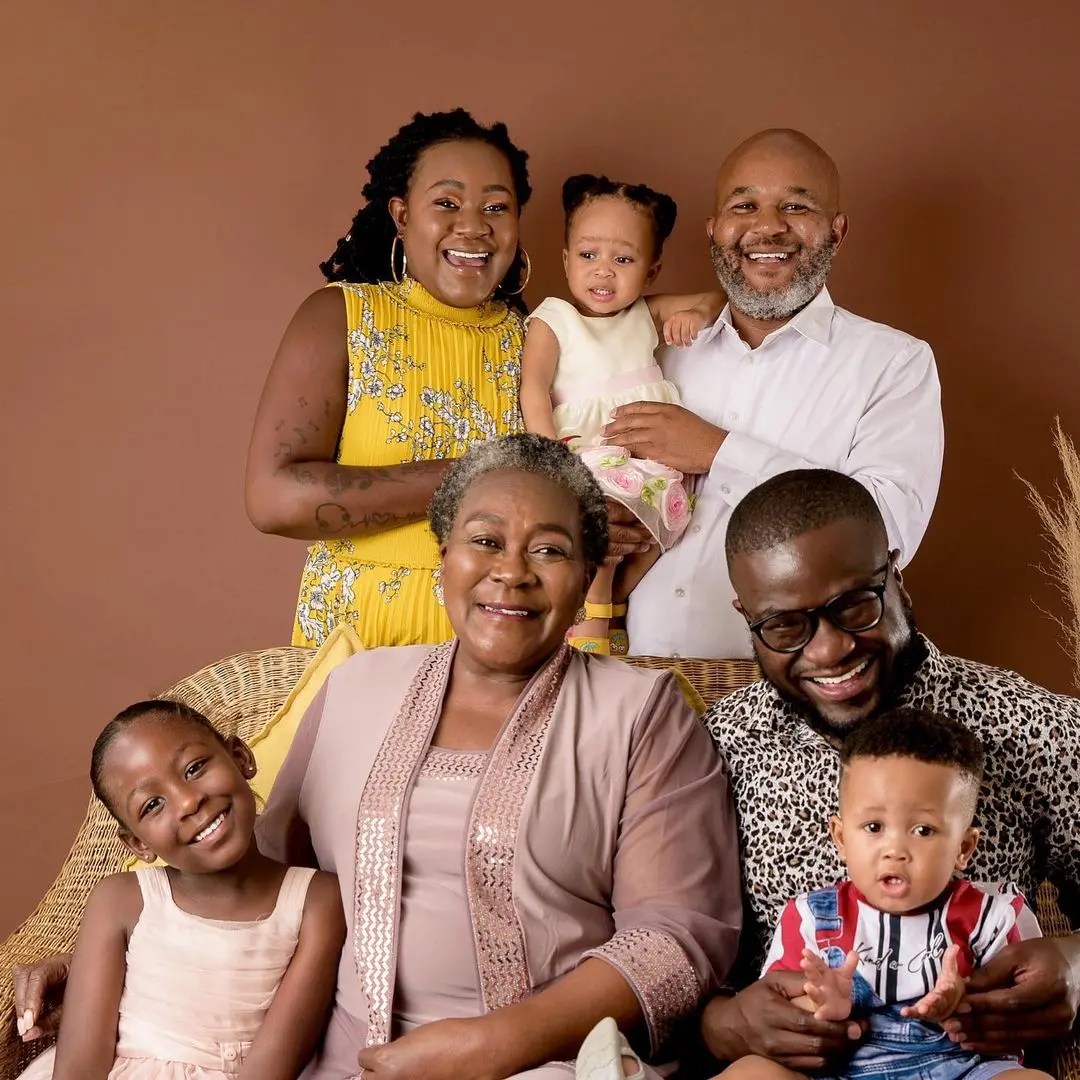 South African actress Connie Chiume who plays the role of Mamsonto on Mzansi Magic telenovela Gomora, has wowed Mzansi by introducing her family. Connie was born on (born 5 June 1952) in Welkom, Free State Province, to a Malawian father and a South African mother. She completed her matric in Eastern Cape, studied, and graduated with a degree in Teaching in 1976; she taught in government schools for 11 years before moving to Greece, where she had a brief stay.

On her return to South Africa, the educationist Connie Chiume landed a role on Inkom’ Edla Yodwa, where she played Thembi. She became famous when she played Stella Moloi in SABC 1 drama series Zone 14, winning a SAFTA Award for the role.

She joined the Gomora cast in 2020, where she played the role of Mamsonto, the matriarchy of the Molefe family and tavern owner who leads a car hijacking syndicate. Through her car hijacking business, she killed Mbongeni Ndaba, her son in law and husband to her firstborn daughter Thathi (Katlego Danke). MamSonto lives with her children Pretty and Thathi and her grandchildren; her household turned into a warzone when Thathi and her children Langa and Buhle returned from Sandton, where they lived with an attitude.

Known for taking away the lives of those who crossed her paths in Gomora, Connie Chiume is the extreme opposite of her Mamsonto character. She is a loving mother of three, with two sons and one daughter and five grandchildren in real life. 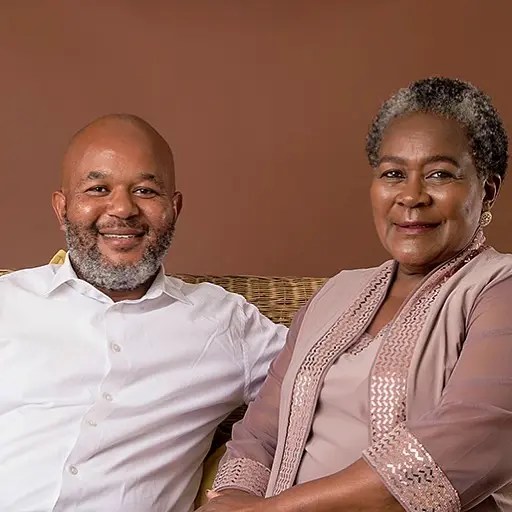 Itumeleng, known as Tumi, is Connie Chiume’s eldest son; he is a businessman and Bitcoin trader by profession. He has a sharp taste of expensive cars and hangs out with South African celebrities; Tumi has close bonds with the Gomora cast members, often pictured in their company. 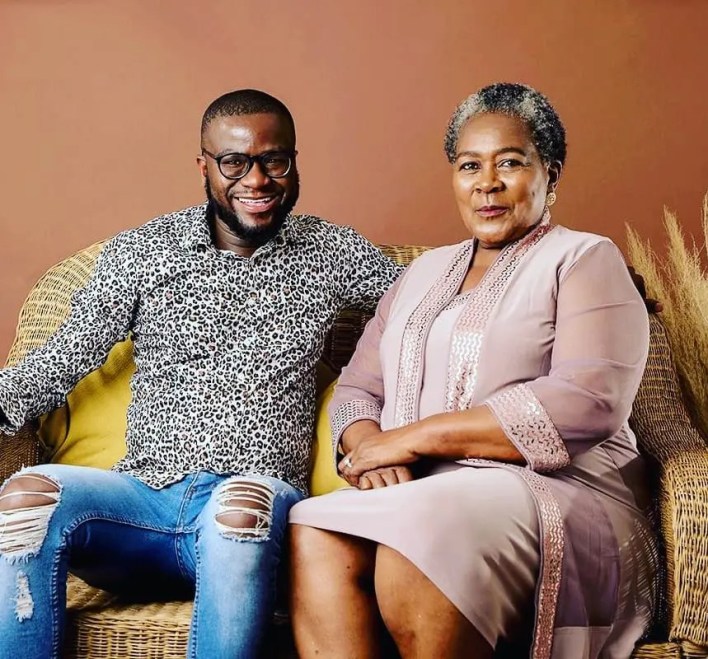 Nongelo ChiumeNongelo is Connie’s second-born; he is a qualified Public Relations specialist who owns a Consulting Agency. Experienced in Events Coordination and Brand management, he is popular in the entertainment industry; to date, he manages some of South African most prominent artists. 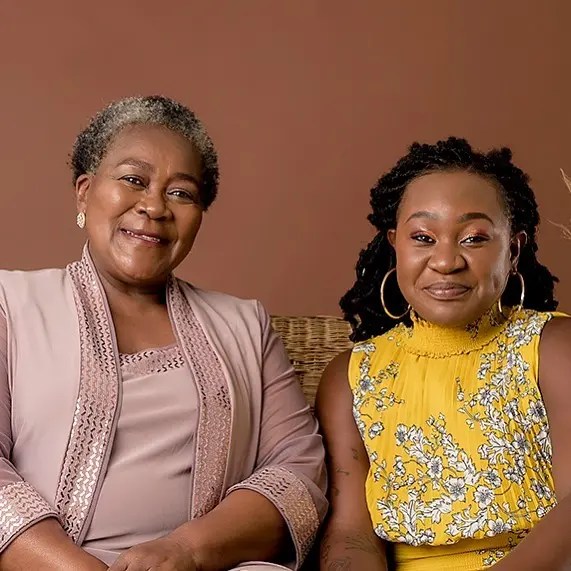 Popularity known as Dynasty Future Betty, Nothando is a multi-talented creative who has a career in music and acting. She has played roles in famous soapies and dramas, including Rhythm City, Housemaids, The Queen and Yizo Yizo. The Thanda Wena hitmaker, Nothando released a tribute song for the late Black Panther actor Chad Boseman, to be featured on Black Panther 2.