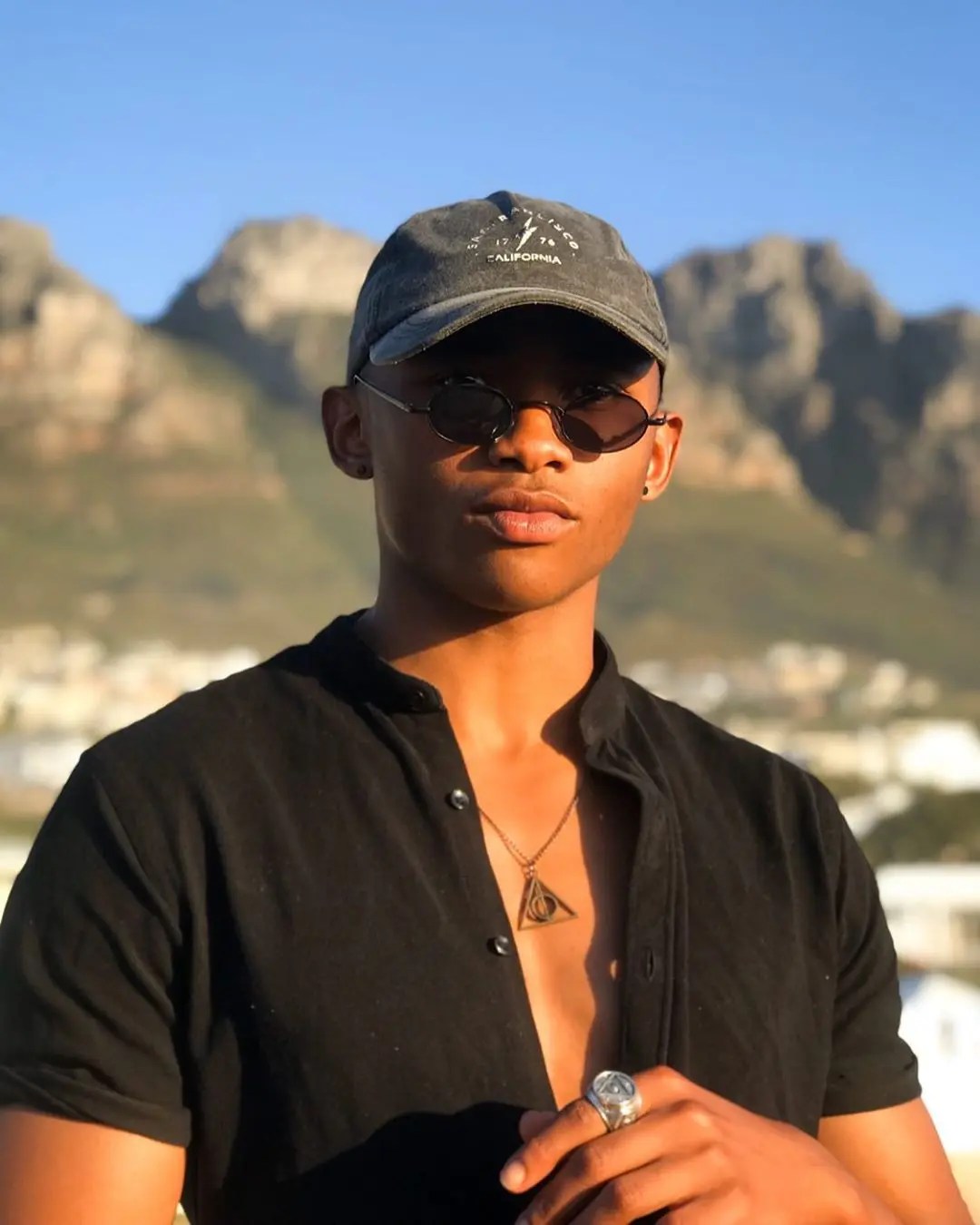 We can all agree to the fact that he is a genius. The actor holds two degrees from the University of Cape Town. He holds a Bachelor of Commerce in economics and finance and also post-graduate honours in Entrepreneurship. At the age of 22, he had already bagged a degree. 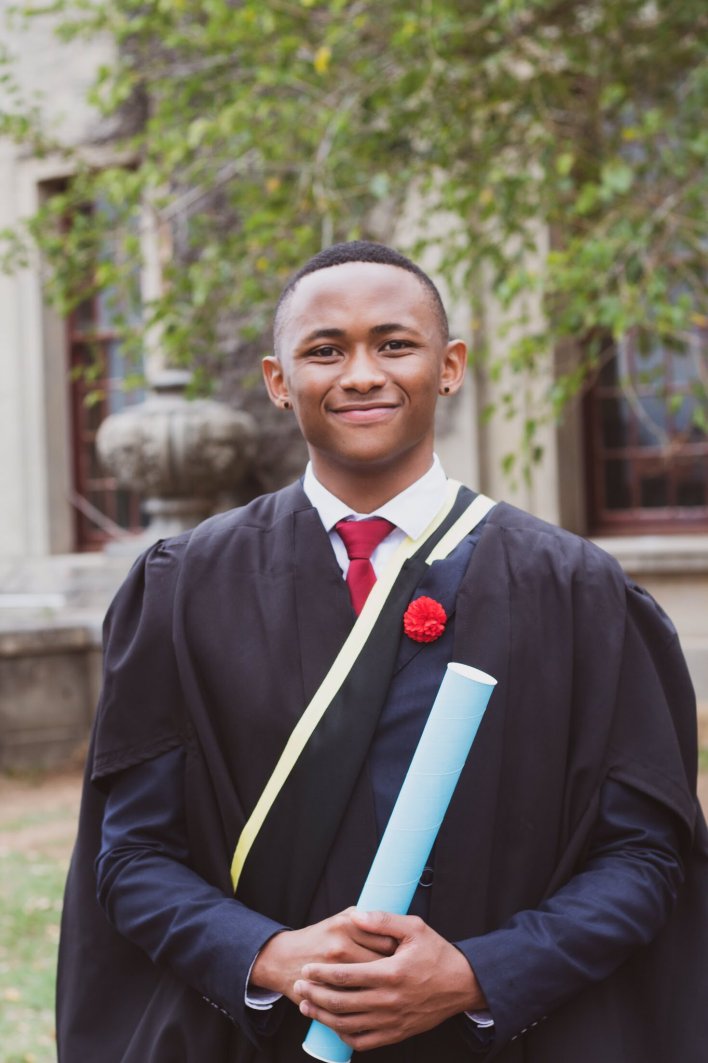 The bubbly actor has managed to keep his private life under wraps of late. However, he has hogged headlines for the wrong reasons of late. He was once implicated in a love triangle with Zodwa Wabantu. The daring rumour came after Wabantu went public to confirm her affection for the budding actor. She revealed that they talk a lot and hang out more often but are away from the spotlight to make matters worse. 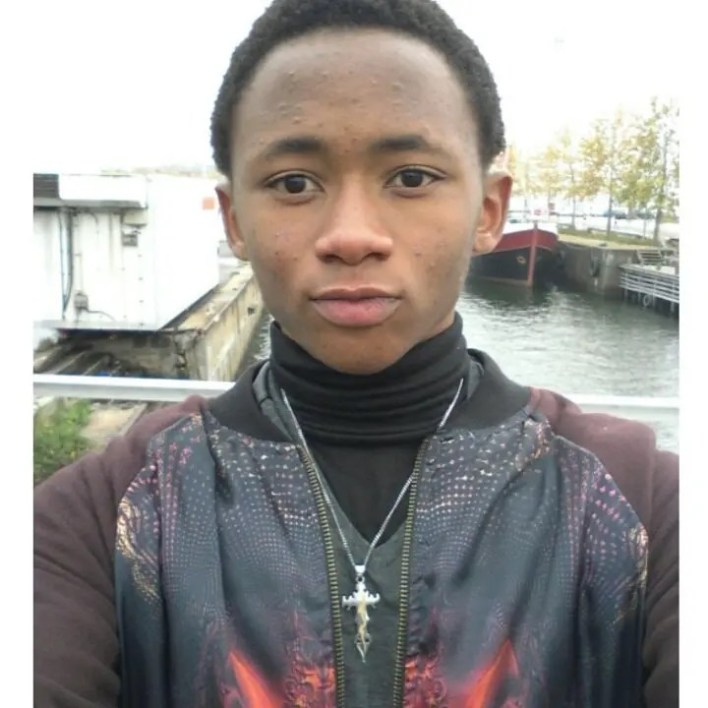 With an estimated net worth of R1.8 million, Mzansi wondered if the actor only secures the bag through acting. He is a jack of all trades and a master of all. He also doubles as a musician and has several hits. We can all agree that the late musician has earned a fortune through gigs and appearances. 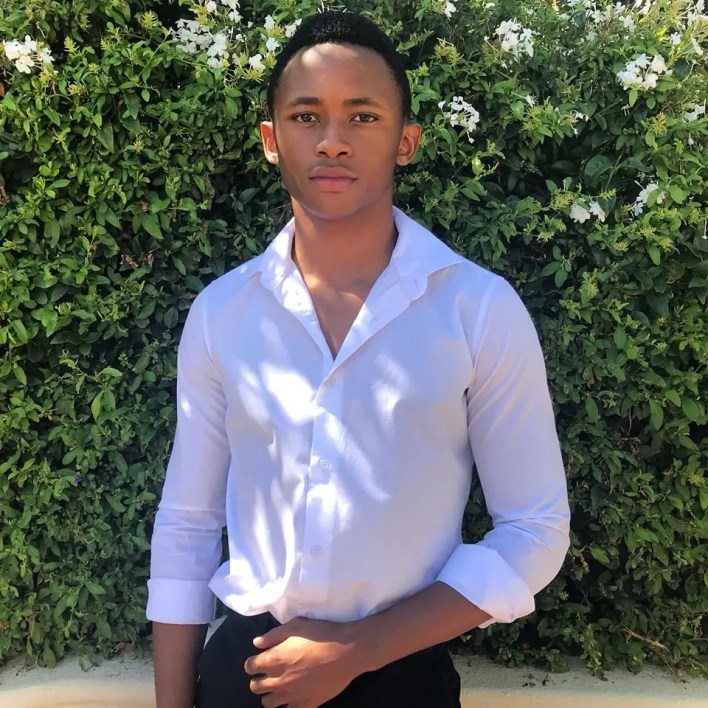 His childhood pictures have got Mzansi talking after they flooded social media. He has rags to riches story to tell.