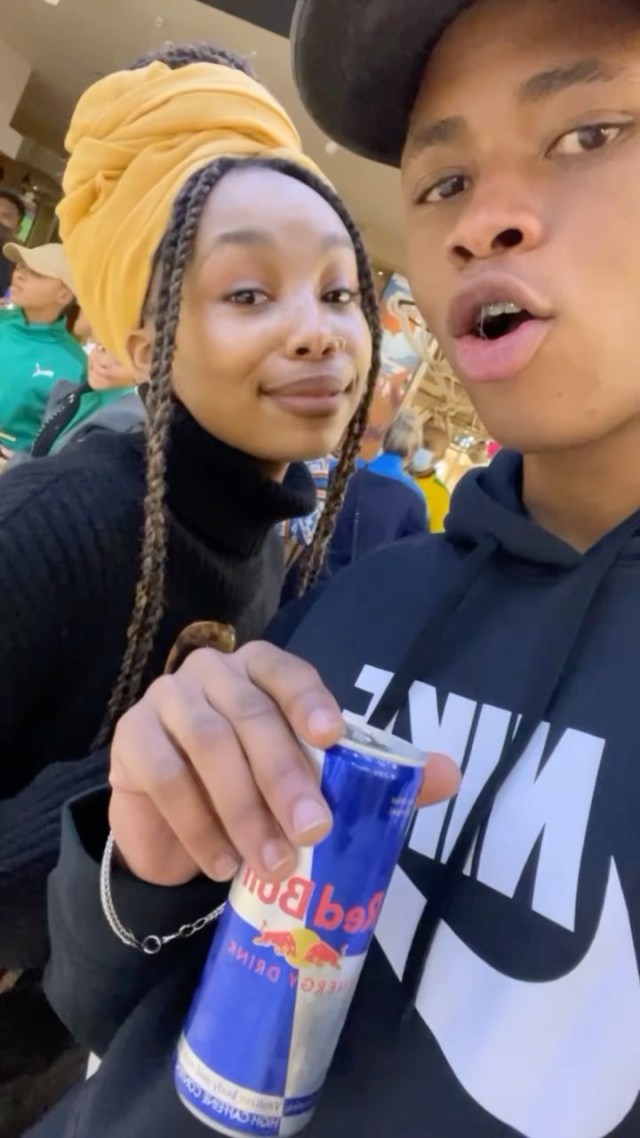 Ntobeko Sishi is a very talented and accomplished South African singer and actor popular for playing the role Ntokozo on TV series Gomora. He is among the young dedicated people in the television industry, his career started only in 2020 and already he is shooting for the stars. He has seized every moment not only by his looks but by his talent as well since the show’s debut in March 2020. 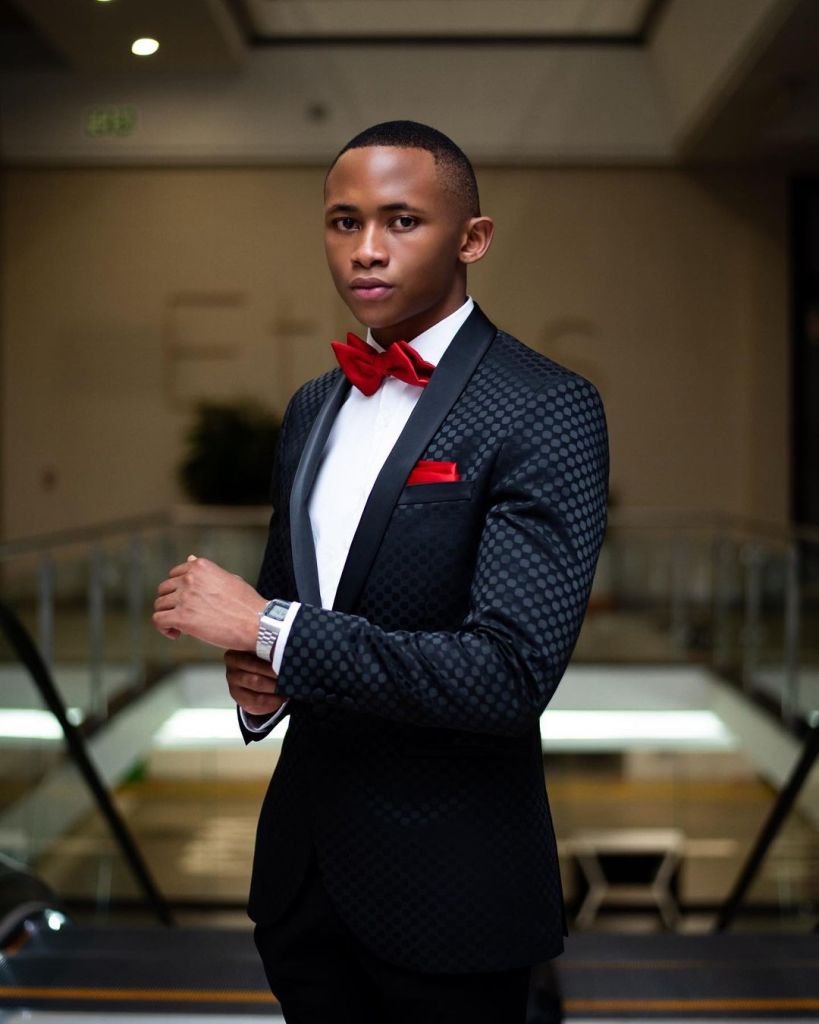 Ntobeko Sishi was recently spotted with former Generations actress known as Candice Modiselle while attending Red Bull’s dance your style event on the previous day. Ntobeko shared pictures and clips from the event as he captioned his post on Instagram: