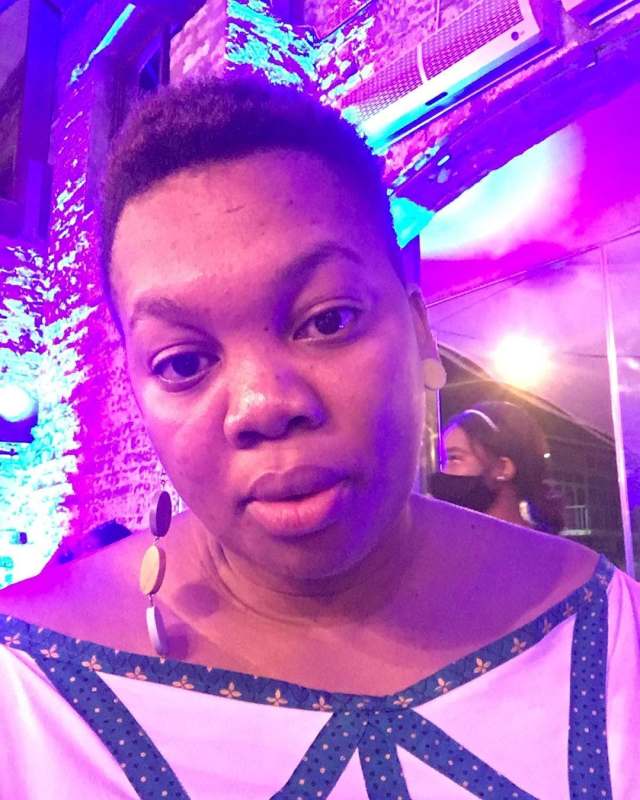 This after a video clip did the rounds on social media, where Sgwebo was seen calling Ayanda names and insulting her. All this because he was angry over her Facebook post.

Sgwebo was responding to Ayanda’s post where she revealed she’d named her dogs after maskandi artists.

The post angered Sgwebo so much that he and his manager Khumbulani “Mabalengwe” Ntombela contacted the SABC to lodge a complaint against her.
This prompted Ayanda to apologise to maskandi artists and their fans.

But a few hours later, she said: “Now my dogs can bark. It’s good I took them to Dr SS. I am a happy gogo this morning.”

Her post had maskandi organisations and fans rallying behind Sgwebo.

“We thought she wanted peace and had realised her mistake when she apologised, but we can see that the apology was not honest. We’re fully behind Sgwebo and want justice for degrading our artists.”

“The complainant allegedly saw a video on social media that insulted her. The matter is still under investigation,” she said.